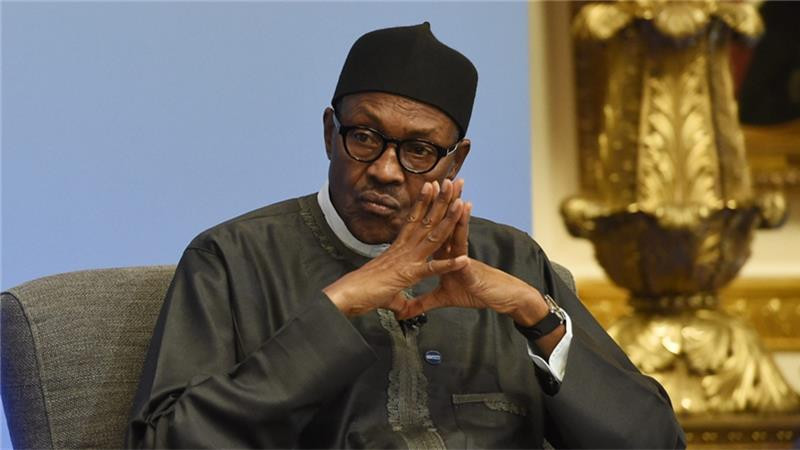 Security agencies in the country have been put on red alert following an intelligence report that the Boko Haram sect might have begun to lay siege on the Federal Capital Territory (FCT), Abuja, Kogi, and Nasarawa state.

Thisday reports that an internal memo issued by the Comptroller Enforcement of the Nigerian Customs Service, H.A. Sabo on behalf of the Deputy Comptroller General Enforcement, Investigation, and Inspection, on September 4, 2020, states that intelligence report gathered by the agency suggests that members of the terrorist group have established camps in and around the FCT, a development that constitutes serious security concern to the seat of power.

“Further reports have it that they are planning to attack some select targets within the territory.

Reacting to the development, Senior Special Assistant to the President on Media, Garba Shehu, said

“The Comptroller General of the Nigeria Customs Service, Col. Hamid Ali (Rtd) has confirmed that the intelligence arm of the agency made certain discoveries of security nature and in line with their duty to the nation, they have drawn the attention of security and intelligence agencies to what they found.

He has, however, not authorised the issuance of any internal memo to his commands on the subject of their discovery.”

The administration of President Muhammadu Buhari has repeatedly claimed that it had decimated the terrorist group even though the insurgents continue to attack both troops and civilians in the North-East part of Nigeria.

I am still going to choose family over everything else

OPEC, Allies To Meet To Thrash Out Cuts Deal – Newspot