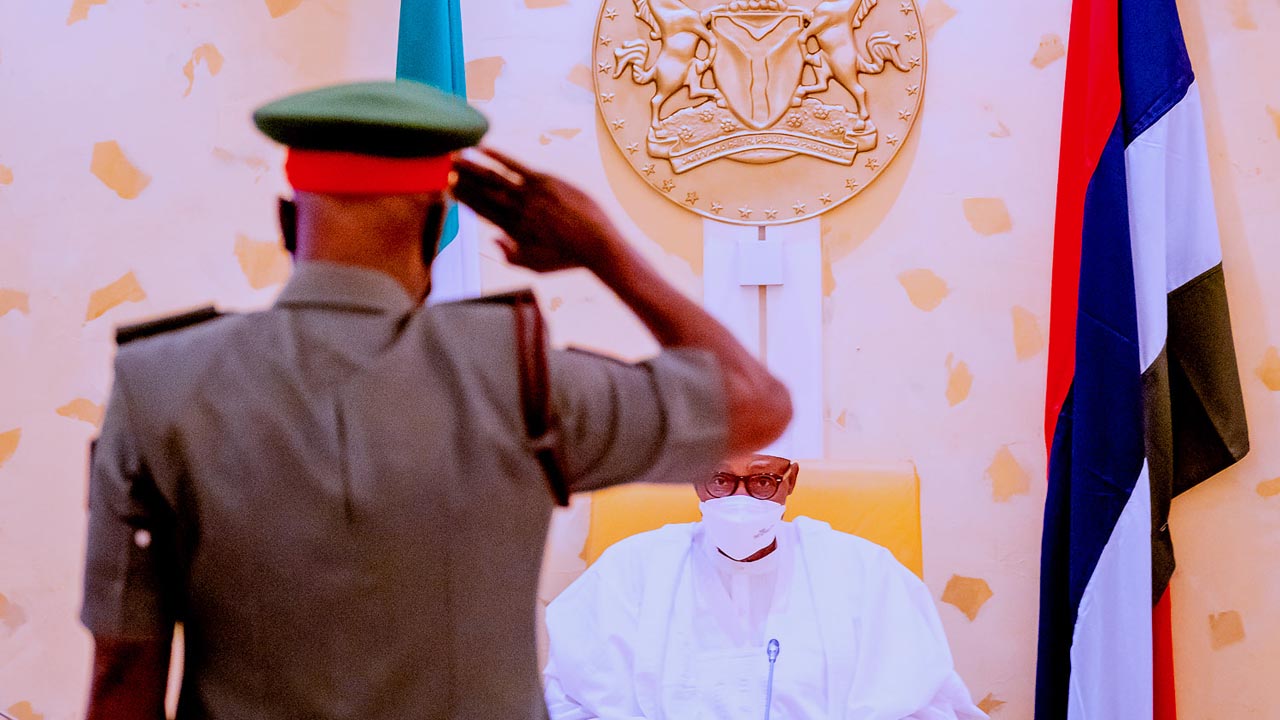 Successive federal administrations have collectively earned a well-deserved reputation for their wretched dealing with labour. They serially break agreements reached between them and labour after usually an agonising series of negotiations between both parties to either avert strikes or end them. When the government serially breaks the agreement, labour resorts to the only poison arrow in its quiver: a crippling strike that grounds public and private businesses. When these two elephants agree to disagree, they trample on public rights and freedom with the disruption in social and other services that affect the national economy. This is one sickening habit that dies hard under successive federal administrations.

This is not to suggest that labour, often given to petulance, is always right in their demands from their employers. An uneasy relationship between employers and employees is cast in stone. No one can change it although both sides desire a harmonious relationship.

All strikes are avoidable, thanks to the tongues that talk peace and hammer out agreements binding on both parties. The truth, however, is that employers do not usually commit themselves sufficiently to avoiding strikes.

The current strike by doctors is evidence of what could be avoided but was not. The Federal Government unwisely thought it was more expedient to turn its back on the agreement it reached with the NMA in March this year than tread the path of honour by honouring its letter and the spirit. The grievances of the doctors are a recurring decimal, to wit, poor pay, poor, unpaid hazard allowances that are on this side of pittance, poor and intolerable conditions of service, broken down medical and health facilities that put a dent on the professional competence of our doctors, a situation that has made medical tourism to India, Europe and the United States of America, a routine option for those who do not bother to count their money because they can’t any way.

The Minister of Labour, Dr Chris Ngige, a medical doctor who should know what his colleagues are going through in trying to live up to their Hippocratic oath to serve humanity by saving the sick, appears to be indifferent to their plight. I thought he would use his current exalted position to improve the lot of our doctors and other medical health workers. Perhaps he too is fatigued by the unending problems with labour and the consistent resort to bad faith on the part of the government.

It should have been possible for the government to avoid this strike action by the doctors. All it needed to do was to respect its own part of the agreement. To allow the doctors to go on strike at this time and paralyse what is left of the parlous state of our health delivery system is the height of insensitivity by a government of the people. The COVID-19 pandemic has refused to bow down to medical attacks against it. It is still ravaging the world with new and dangerous variants. We now face more and more critical challenges in saving our people from the pandemic scourge.

At the best of times, Nigeria has never had a health delivery system capable of containing even the outbreak of measles. COVID-19 is a more critical challenge than that. It is a challenge no nation can run away from. Doctors, to be sure, are not God but they are trained to prevent diseases from making the grave an early home for the sick. The strike by the doctors compounds the inefficient response to the pandemic by the Nigerian state.

It is not unknown to the Federal Government, the main employers of the doctors in general hospitals and teaching hospitals, that this country is not doing enough to convince anyone that it is paying sufficient attention to the health care of its citizens. Nor is the government unaware of the deplorable state of most of these hospitals. The doctors are not selfish. They want a conducive environment in which to work; they want modern medical equipment with which to work; and they want the Nigerian state to provide them with the basic necessities to enable them do their best in the service of their compatriots. It is not too much to ask of a nation that is mindful of the health of its citizens, as indeed, all governments should be.

Perhaps, this should give you some idea of how well Nigeria has been coping with meeting the challenges of health care delivery system. On April 27, 2001, African leaders, under the auspices of the African Union (AU), met in Abuja to discuss a common approach to the challenges posed to the continent by malaria, HIV/AIDS, tuberculosis and other diseases that have made the continent home. The agreements reached by them came to be known as the Abuja Declaration. At the meeting, Nigeria pledged to commit 15% of its annual budget to health. It has been 20 years since that pledge was made. And it has been 20 years with the pledge broken resulting in the progressive deterioration of the health care delivery system in the country and the demands for a radical improvement by doctors and other health workers. It is official.

In the health sector, as indeed, it is elsewhere in government, the annual recurrent expenditure vote outstrips capital vote. According to the report, in the 20 years post the pledge under review, recurrent expenditure took a hefty 78% of the annual budgetary allocation, leaving capital vote with only 22%. This is a glaring evidence of a lopsided expenditure that makes it impossible to grow our health care delivery system. You do not need to look closely to see the dilapidation in the general hospitals. Many of them are eyesores of the worst kind.

And it leads to this, according to Dr Olanrewaju Tejuoso, former chairman of the senate committee on health: “The country trains great health professionals, but many leave the country due to the lack of health infrastructure that would motivate them to stay and instead search for higher financial returns abroad.”

Brain drain has been a curse of the nation for a long time. It is not about to be stemmed. We will continue to lose our highly trained professionals to other countries, which value them and provide infrastructural facilities for their talents to blossom.

When doctors go on strike, they compound these and the other problems. By the time they call off the strike, new challenges would have surfaced in the health sector, again taxing them and their employers. The Nigerian state has no option but to radically commit itself to making health care delivery system a priority. It could begin by redeeming its pledge to commit 15% of its annual budget to the sector and gradually lift the sector from the back burner to the front burner.

Given its admirable performance in the maternity wards, this country is piling up challenges upon challenges in the health sector. More mouths to feed and more and more babies and their mothers to be taken care of. Medical tourism is not an option; alternative medicine is not an option. The only option is making health care delivery system a priority in our national scale of preferences. We must not lose sight of the fact that, according to Dr Francis Ohanyido, “Nigeria is set to be one of the most populated nations by 2050. The population is what fuels the economy. But a good economy needs healthy people. The economy of Nigeria in the future depends on the health investments we make now.”

Someone should whisper that to the president.