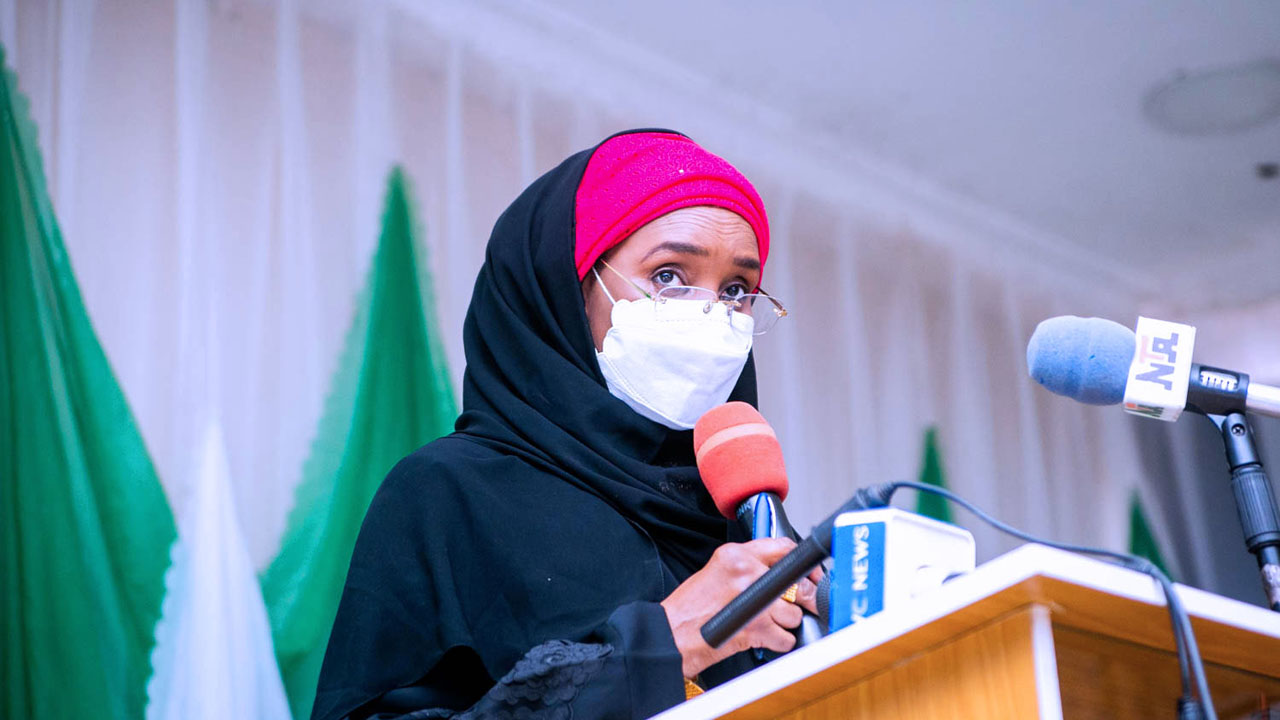 Sultan commissions N658m pilgrims camp in Bauchi
The Federal Government has inaugurated the Governing Board of the National Senior Citizens Centre, just as the Sultan of Sokoto, Alhaji Mohammad Sa’ad Abubakar III, commissioned a N658 million pilgrimage camp built for Christians and Muslims by the Bauchi State Government.

The National Senior Citizens Centre Act was signed into law by President Muhammadu Buhari to cater for the needs of the elderly through the establishment of community-based prototype systems.

During the inauguration yesterday at the Nigerian Army Resource Centre, Abuja, the Minister of Humanitarian Affairs, Disaster Management and Social Development, Sadiya Farouq, announced that the National Policy on Ageing had been approved by the Federal Government to protect the rights of the elderly.

She said: “Ageing is one of the critical issues on the front burner of global discourse. Twelve and half per cent of the global population are 60 years and above. In Nigeria, ageing is a growing challenge against the background of accumulated socio-economic hardships, abject poverty, poor health facilities and lack of access to education over time.

“While taking steps to reduce poverty and ensure inclusiveness of most Nigerians, this administration has recognised the special needs of older persons as active agents of societal development.”

Responding on behalf of the board members, the Chairman, AVM Muhammad Muhammad (rtd), thanked President Muhammadu Buhari and the minister for their support, encouragement and confidence reposed in the members.

In his welcome remarks, the Permanent Secretary in the ministry, Bashir Alkali, promised that the ministry would do everything within its powers to assist the centre to take off successfully.

THE Sultan, while commissioning the pilgrimage camp, called on Nigerians, irrespective of faith, to shun division and hatred. He said: “Understanding one and other is more important than tolerating one and other. If you understand me and I understand you, definitely we can work together freely. But if I tolerate you, it is because I can’t do anything to you and you can’t do anything to me – and we just sit down suspiciously looking at one another.

“From what I understand, here in Bauchi, there is a lot of understanding between the two religions and I pray this will continue. Do not allow Satan to start fostering animosity. There are so many satans in this country, in Nigeria, so many people are doing a lot to dismantle this country.”

Governor Bala Mohammed remarked that the camp was named after the Sultan as a result of liberalism to both religions in the country.

“Our Sultan is someone that fosters inter-religious harmony; that is why we named this camp after him. He is a symbol of unity and harmony,” he said.