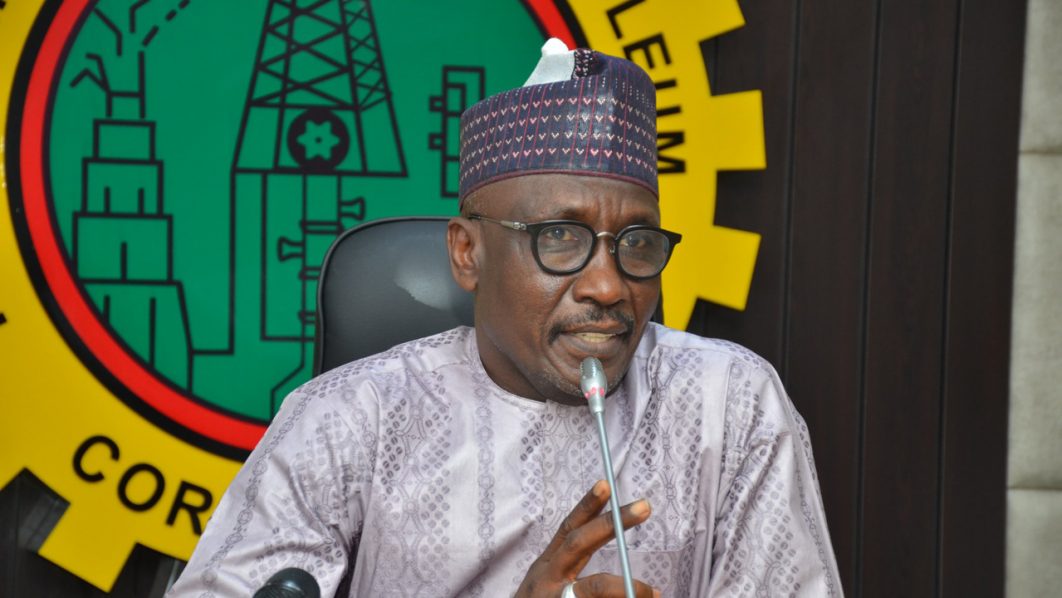 • No Need To Panic; Oil Revenue No Longer Major Contributor To Federation Revenue

For cash-strapped states of the federation, there is cheery news from the country’s treasury house, the office of the Accountant General of the Federation (AGF).

The AGF stated that news of possible zero allocation from the Federal Accounts Allocation Committee (FAAC), following a letter reportedly sent to his office by the Group Managing Director (GMD) of the Nigerian National Petroleum Corporation (NNPC), Mr. Mele Kyari, intimating him of a possible zero oil minerals revenue to the Federation Account to be distributed amongst the three tiers of government for May, remains a rumour.

In March, Kyari had warned that the corporation could no longer bear the burden of underpriced sales of Premium Motor Spirit (PMS), otherwise known as petrol, to consumers in the country.

But speaking exclusively to The Guardian yesterday, the AGF, Mr. Ahmed Idris, who presumably the letter was addressed to, said he was yet to receive the purported letter over three days after it went viral online.

Besides, Ahmed clarified that even if it turns out to be true, it does not portend any elevated fiscal risk for the country, because Nigeria was no longer a monolithic economy, relaying solely on oil minerals revenue.

“As we speak, I have not seen anything like that. Therefore, I believe it’s what it is- a rumour. However, whether it’s a rumour or not, let me clarify this misleading notion that Nigeria continues to remain a mono-economy, depending solely on oil revenue. That has since changed and I can tell you with all confidence as the AGF that there’s no need to panic, even if there’s such a letter, because non-oil revenue now constitutes the greatest percentage contribution to the Federation Account and no longer oil as previously obtained.”

Idris, however, advised states to develop some contingency plans to accommodate whatever minor challenges may arise, reassuring that there was no cause for alarm, as far as allocation to states is concerned from the Federation Account.

Before this assurance, there were tension and anxiety over states’ capabilities to cope with zero allocation from the NNPC and the recent threat by the Central Bank of Nigeria (CBN) to begin deductions from Budget Support Facility to the states over five years ago.

The threat to begin deductions of states funds from source to recover their indebtedness to the apex bank followed the claim by Edo State Governor Godwin Obaseki that Nigeria’s revenue fortunes have plummeted dangerously to the point that the CBN in March had to print about N50billion to make up distribution at the FAAC, a claim the Minister of Finance, Budget and National Planning, Mrs. Zainab Shamsuna Ahmed, had refuted.

Even as the AGF restated that he was yet to receive any such letter, the NNPC, yesterday, clarified that the zero revenue remittance projection in the said letter pertains only to the revenue stream it manages for the country, adding that the letter was not a reflection of the overall financial performance of the corporation.

Obateru said the NNPC was conscious of its role and doing everything possible to shore up revenues and support the federation at all times, noting: “The shortfall will be remedied by the corporation as it relates only to the federation revenue stream being managed by the NNPC and does not reflect the overall financial performance of the corporation.

“The NNPC remains in positive financial trajectory for the period in question.”

It pledged to continue to pursue and observe its cost optimisation process with a view to maximising remittances to the Federation Account.