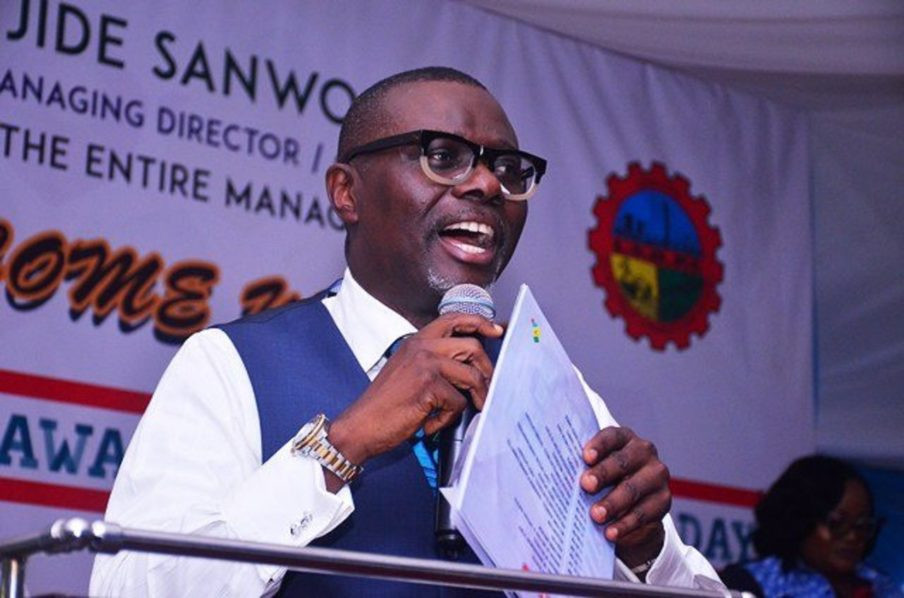 Governor Babajide Sanwo-Olu of Lagos state has faulted the ban on use of Twitter in the country, which he said the federal government could have handled better.

In a chat with Arise TV on Monday June 7, the Lagos state Governor said FG should have considered the economic impact of the ban.

“Federal government can handle this a lot better. Because of the number of eCommerce, the number of youths doing digital stuff on the internet, and we cannot throw that away and say it’s not happening. I believe there could be a lot of restraint and better management from both sides.

“On both sides, there are issues that can be resolved between Twitter and the government and I think what they’ve done is not a ban but a suspension like they said, so in the period of suspension let us sit down.

“If we have 40 million users of that micro-blogger and another country has five million and they chose to take their investment to a country that  have five million compared to a country with 40 million. It speaks to the reason we need to have that conversation with them. Probably if they have an office here things would have been done a lot quicker and better.”

Celebs + Everything Fast & Furious from the premiere of F9...