Vee, Trickytee, Wathoni and Praise were all up for eviction tonight after polling the least votes for the week. 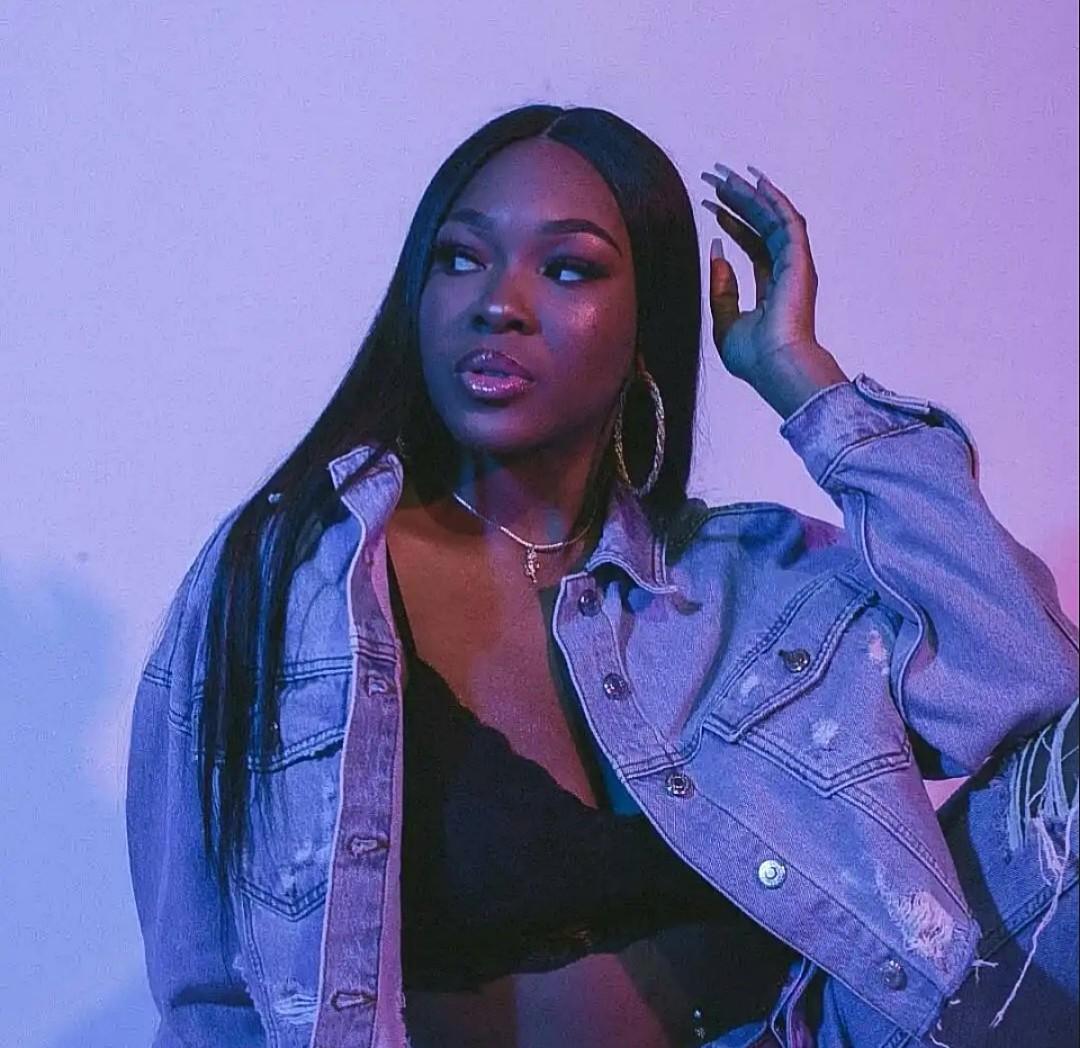 Housemates were called one after the other to the diary room to air out their decision.

After being called to the diary session to nominate the housemate of her choice, Tolanibaj chose Vee, and her decision didn’t go down well with some fans who have tagged her a ‘snake’

Some fans expressed their disappointment after Tolani nominated Vee, saying they have been good friends in the house. 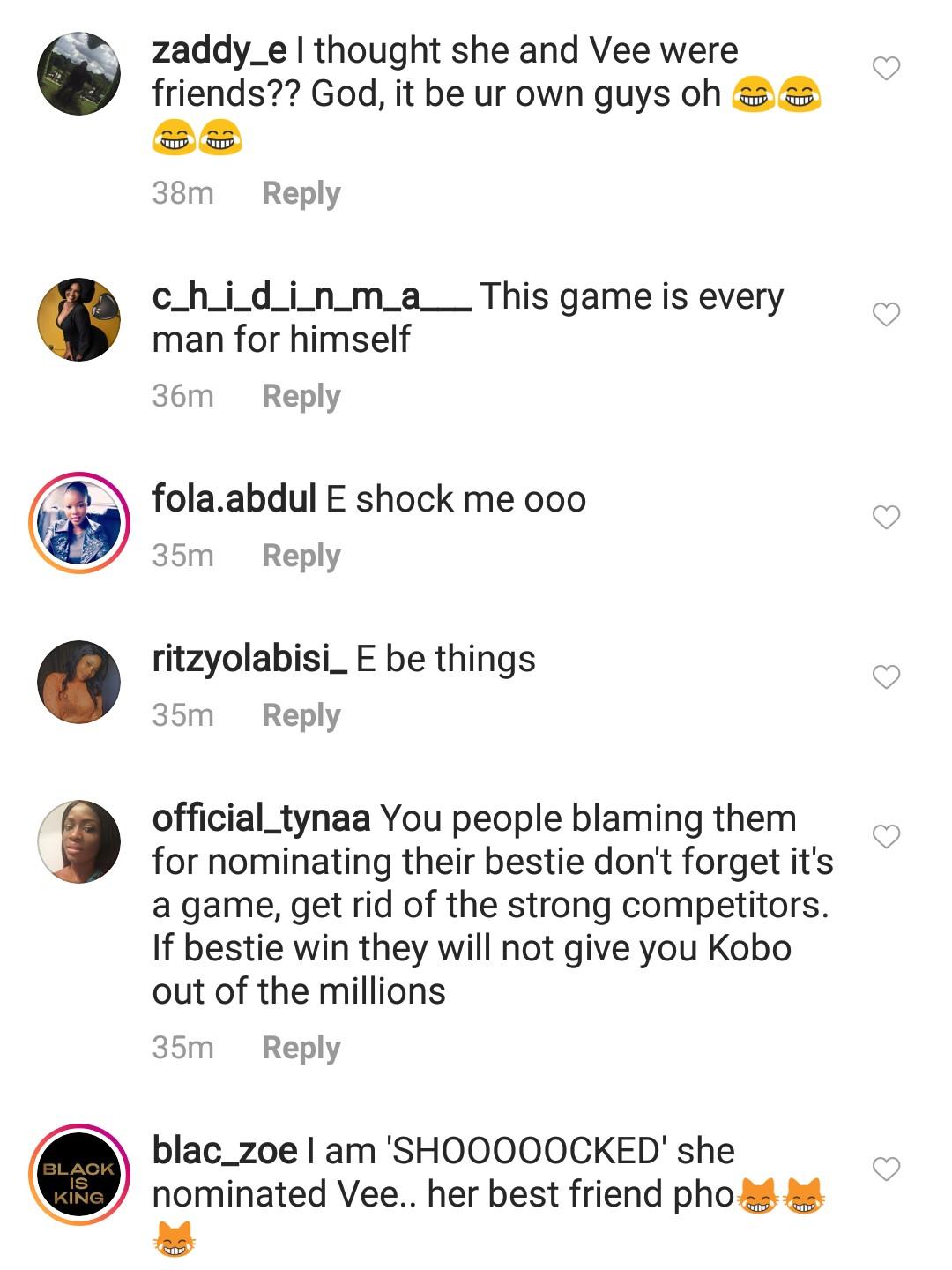 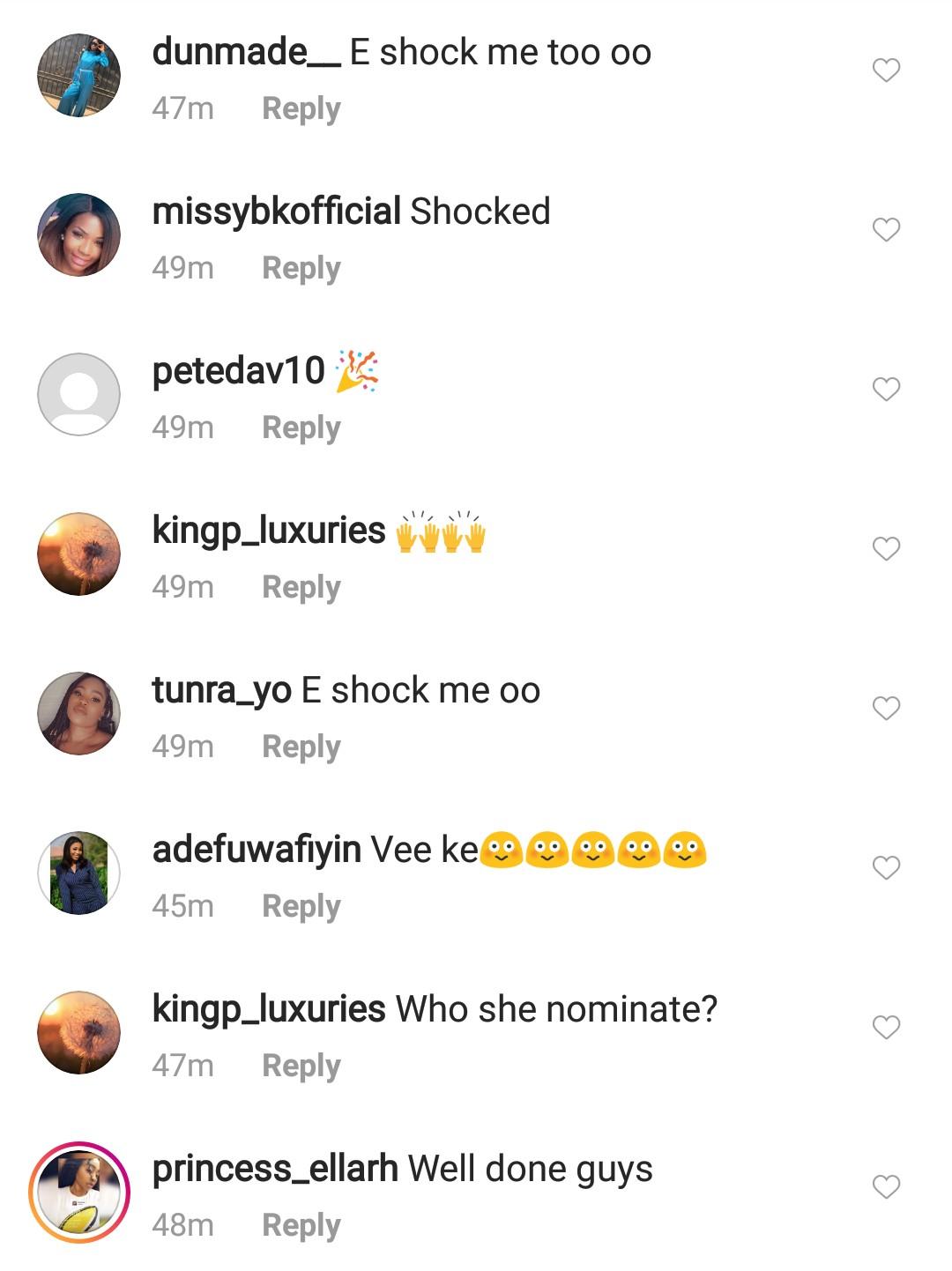 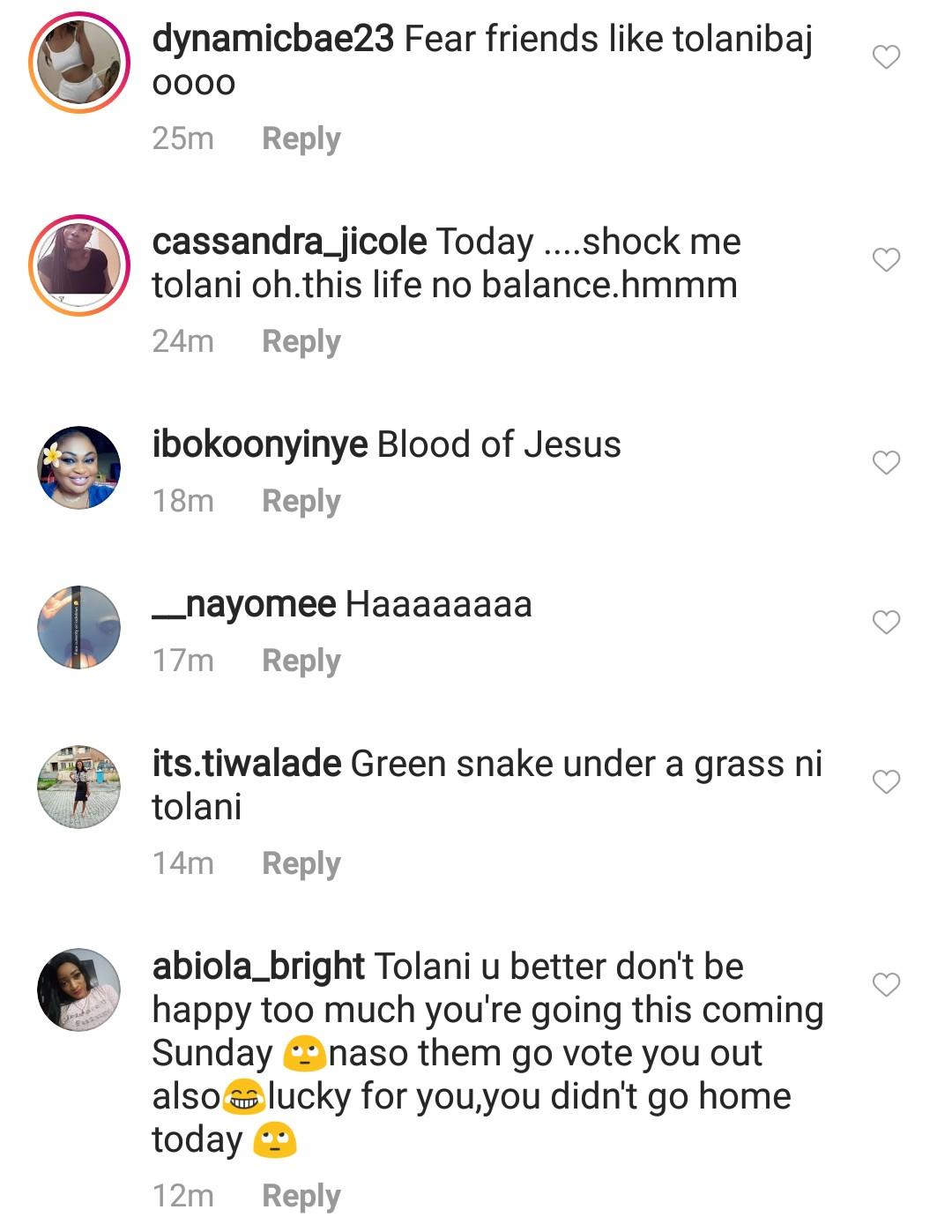