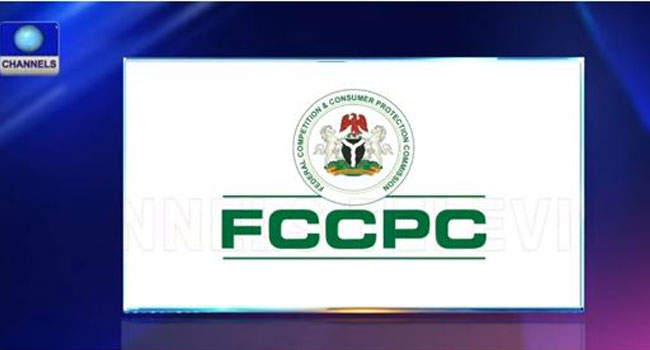 The Chief Executive of the Commission, Babatunde Irukera, told Presiding Justice Chukwujekwu Aneke of the Federal High Court Lagos today that it had filed an application to join the suit filed by Western Lotto Limited against National Lottery Regulatory Commission, Registrar of Trademarks, Premier Lotto Ltd & 22 other rival lotto firms.

Mr Irukera said the FCCPC has concerns about certain clauses in the mutual agreement executed between the Plaintiff, Western Lotto Ltd and the 1st Defendant, National Lottery Regulatory Commission.

Western Lotto on its part is seeking to discontinue the suit against the third defendant, Premier Lotto Ltd & 22 other rival lotto firms.

In the suit, Western Lotto Limited, which belongs to businessman and politician Buruji Kashamu, is alleging infringement on its license on “Ghana games” by the rival lotto firms, one of which is Premier Lotto Limited, popularly known as Baba Ijebu Gaming Limited, belonging to Chief Keshington Adebutu.

But following the draft of Terms of Agreement between Western Lotto Ltd and the lottery regulators, National Lottery Regulatory Commission, Registrar of Trademarks who are listed as the first and second defendant in the suit, the plaintiff through its lawyer Ajibola Oluyede sought to discontinue the proceedings against the 22 rival Lotto firms.

The rival Lotto firms who are listed as the 3rd to the 25th defendants have, however, resisted the move to discontinue the proceedings and are instead, asking the court to hear and consider first, some pending applications which they have filed in respect of the suit.

Justice Aneke however, adjourned the case till Thursday, July 23 when he will rule on which of the pending applications the court will hear first.