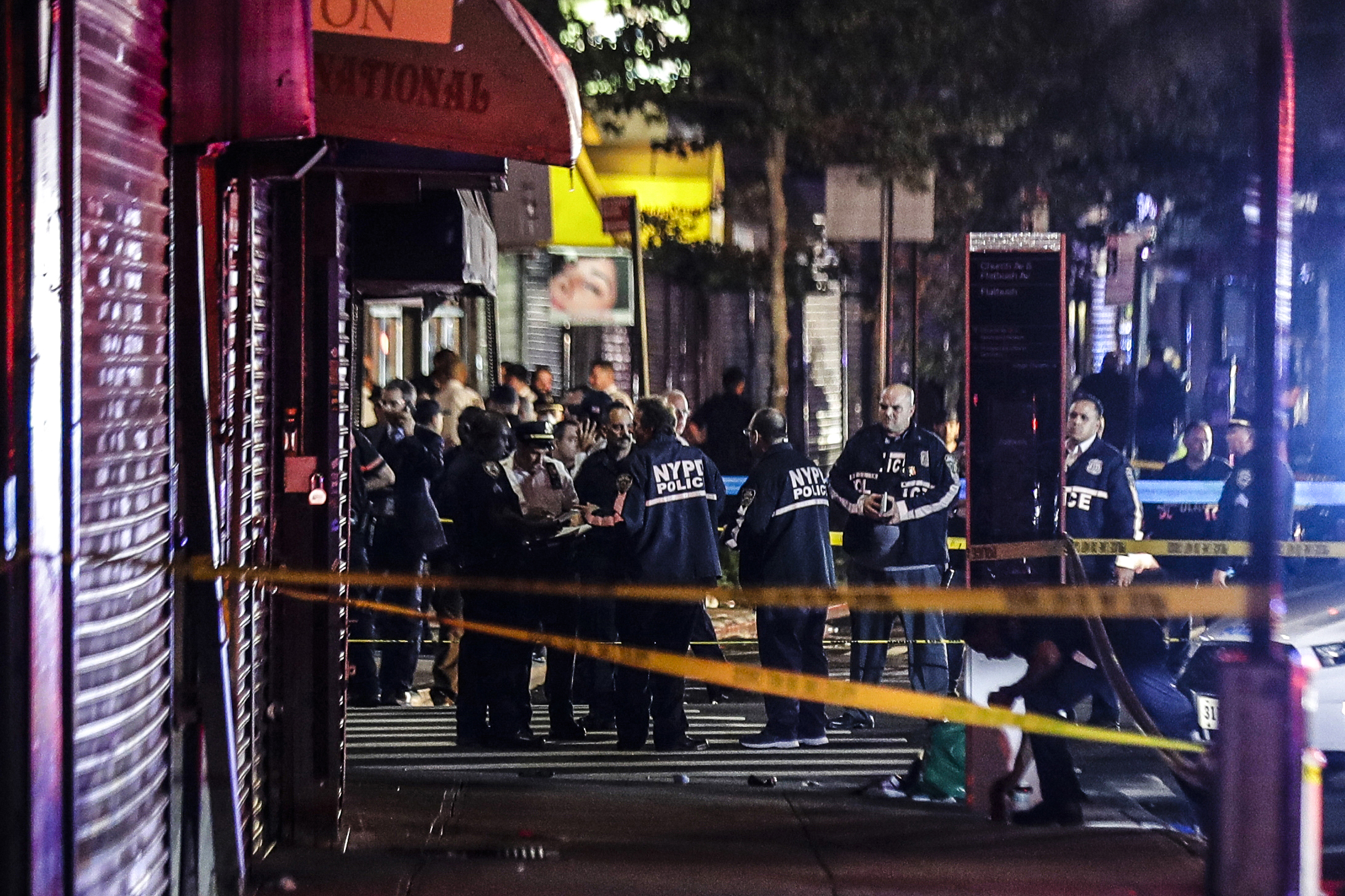 There was a nearly 30 percent rise in murder in 2020, with more than 21,500 cases reported in the year, according to the FBI’s annual Uniform Crime Report.

The FBI report does not list reasons for the violence. Experts have said it is difficult to pinpoint the cause of the killings nationwide, with factors including gun ownership and the pandemic possibly playing a part.

“I don’t think we know for sure,” Rosenfeld said. “We don’t have definitive answers.”

Violent crime, which includes homicide, rape and aggravated assault among other crimes, also was up in the year. The rate of violent crime spiked about 5 percent to 398.5 incidents per 100,000 people, according to FBI data.

The figures were reported by 39,964 law enforcement agencies covering 53 percent of the population.

Deon J. Hampton is a national reporter for NBC News, based in Cincinnati.