Home National Father of nine who lives in a one room shack with his...
Facebook
Twitter
WhatsApp
Telegram
Email 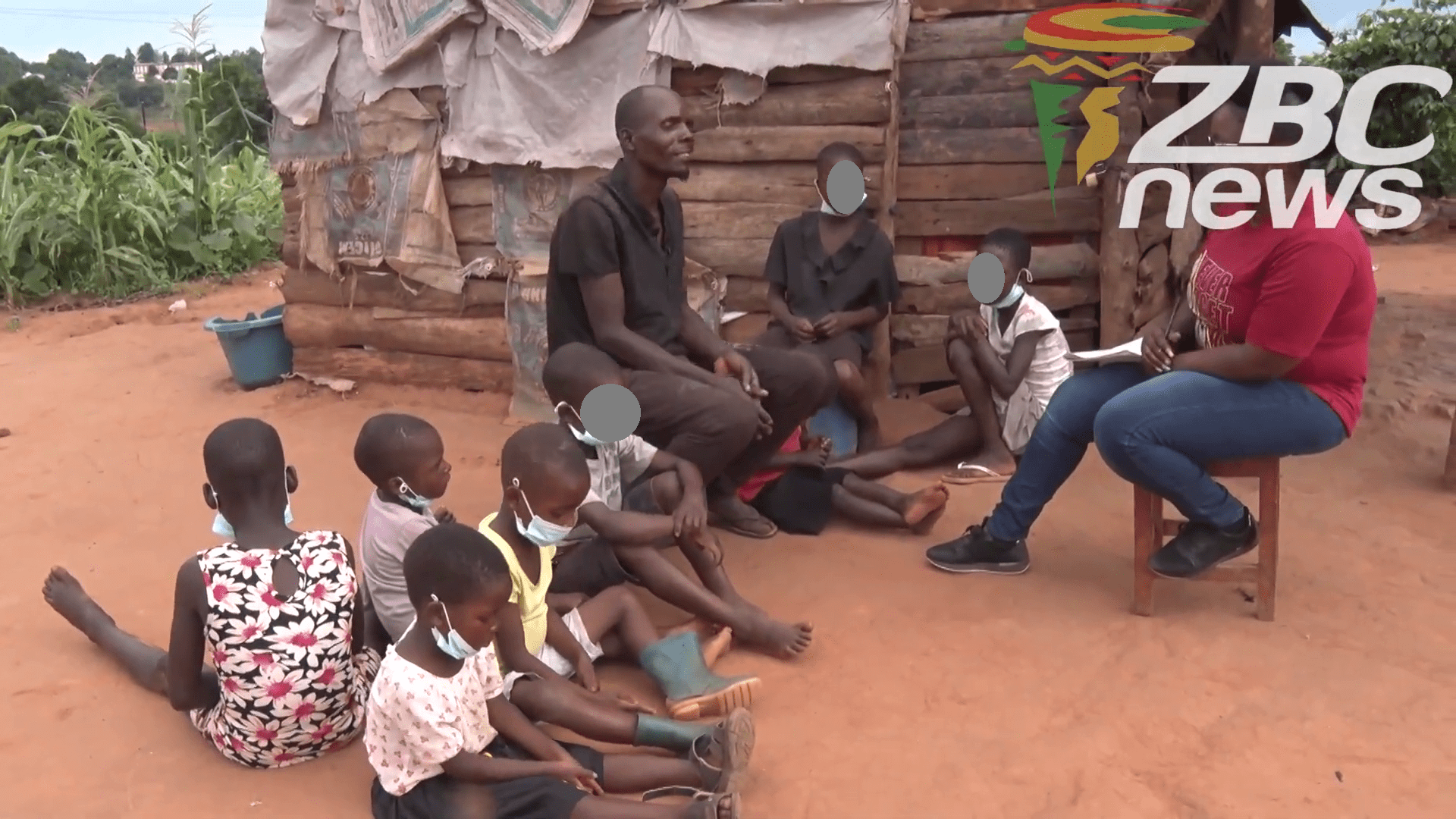 A Zimbabwean man who lives in a dilapidated one-room shack with his nine children, has shockingly disclosed that he wants to double the number of kids he has.

Ernest Chinuwo, lives with his very young family in a rundown, dilapidated shack in the high-density suburb of Usanga in Chipinge.

National broadcaster ZBC reported that the man said he is staying in the shack, after someone asked him to be the caretaker for the stand. The owner of the stand resides in South Africa. 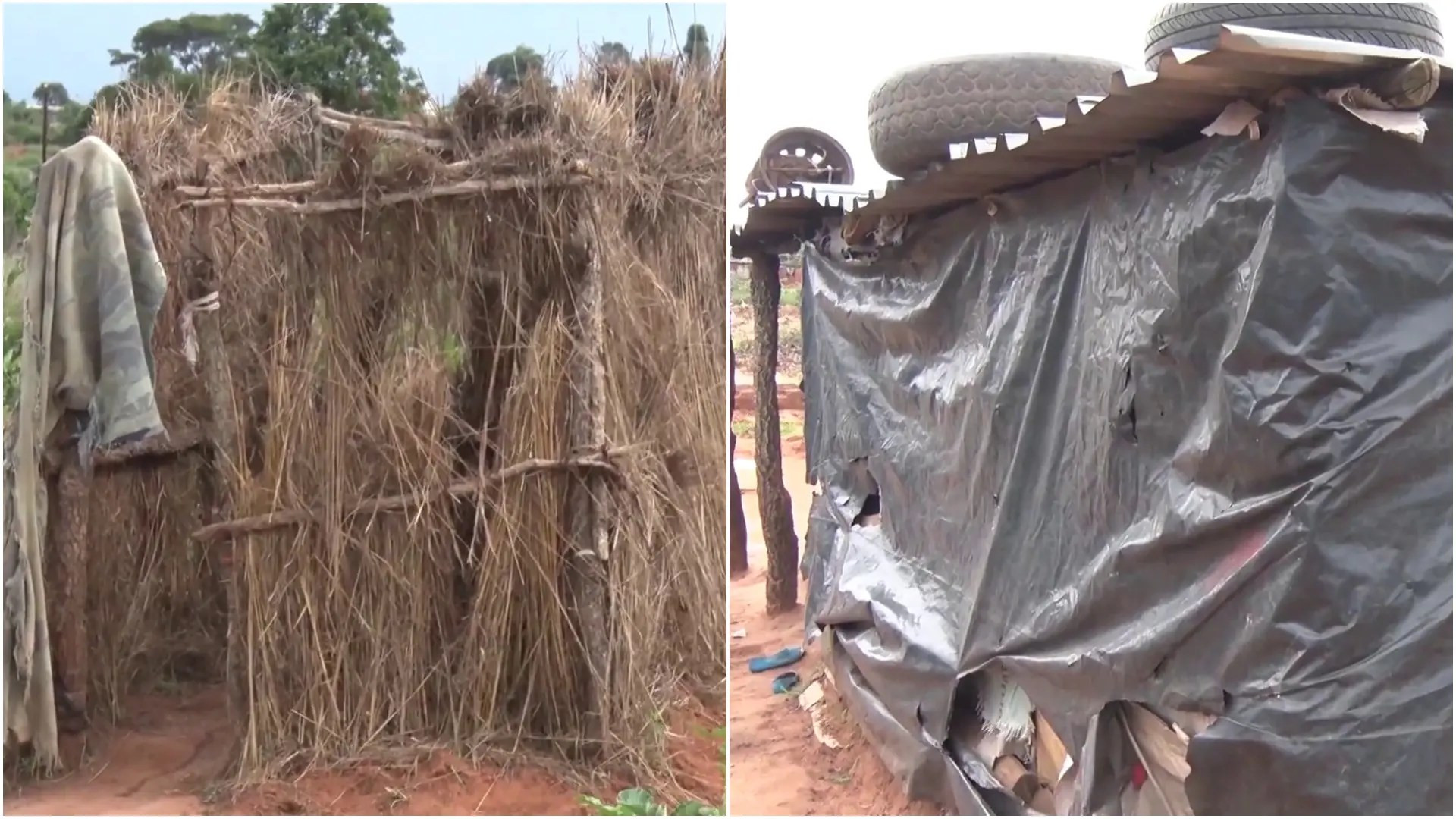 Admitting that his family is finding it hard to survive, Chinumo disclosed that his children have to wake up early so that they can ‘hustle’ for food in the town of Chipinge despite being quite young.  He said his children fetch firewoods which they sell alongside charcoal and fruits such as bananas.

In spite of the hardship, the man is aiming to have more children as he believes they will help him. His late wife bore nine children, which include four sets of twins. He appears to believe, like some sections of society, that children are a cheap source of labour.