A black father and his beautiful little daughter have stunned fans on social media after they put out a serious acrobatic performance.

The video has gathered thousands of reactions since it went viral, as media users found it so adorable and captivating. 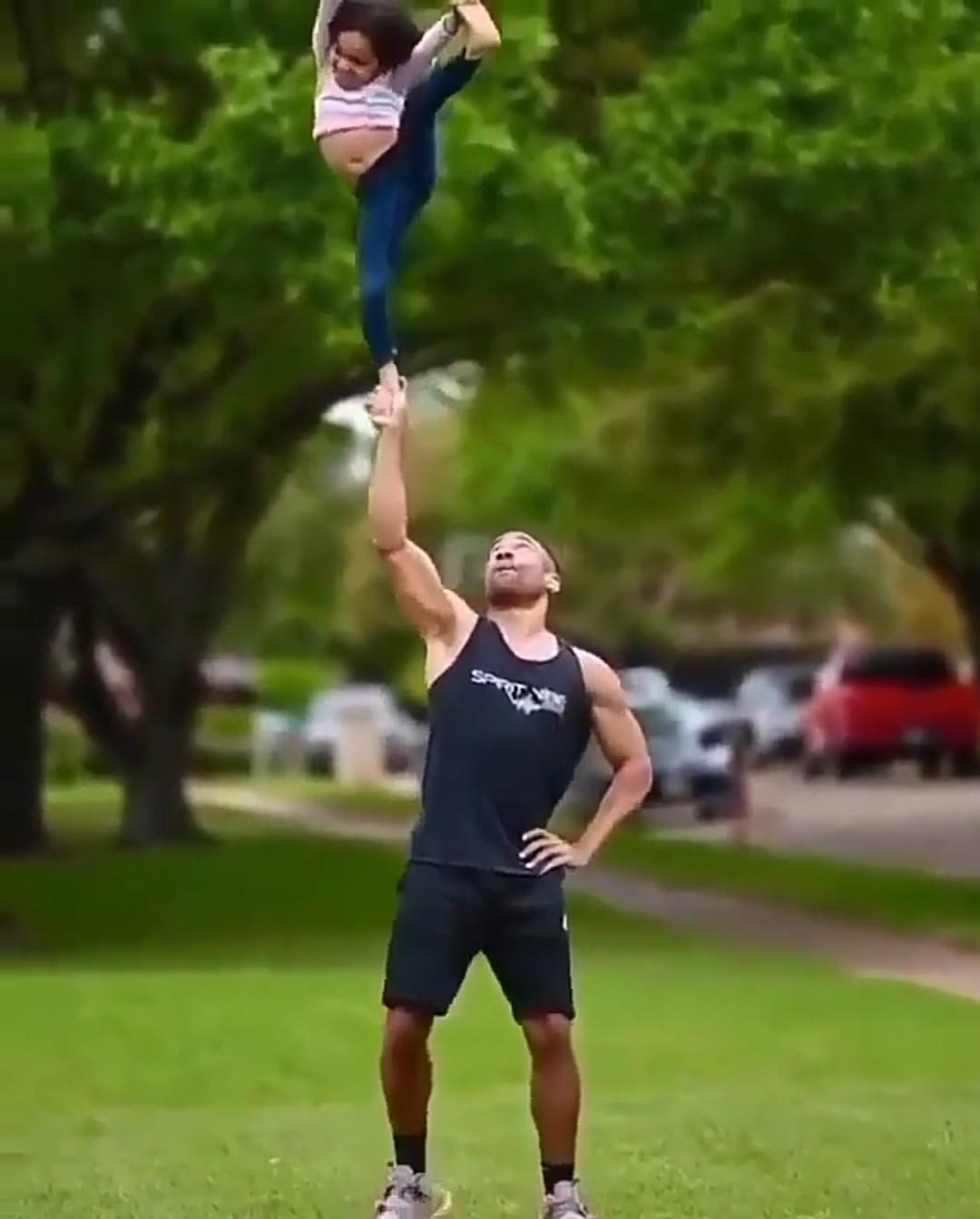 Apparently, the duo have been rehearsing the moves for a long time, given how masterfully the movements were coordinated.

The names of both the father and the beautiful girl were not disclosed as they were simply described as daddy and princess.

RHOC: Braunwyn Windham-Burke on claims she’s ‘faking’ being a lesbian