Some fans of Big Brother Naija winner, Olamilekan Agbeleshe, popularly known as Laycon, were spotted today struggling to pick money, which their fave threw on the air for them.

Reports gathered that the fast rising singer had just finished his interview at a particular broadcast station in Lagos, and on his way out, he saw a lot of fans who were hustling to touch and take photos with him. 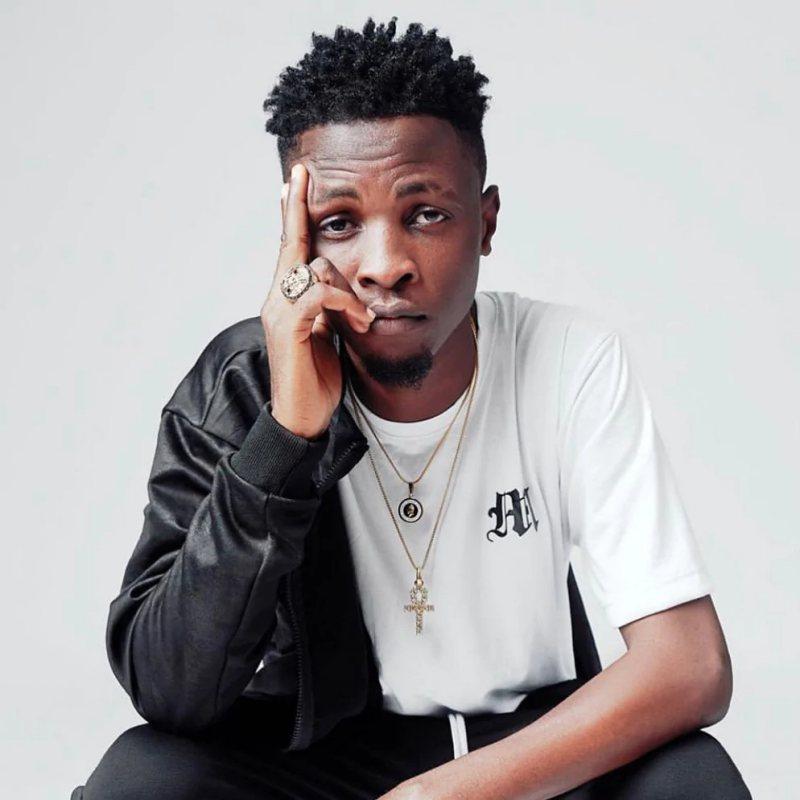 Unable to meet to their demands, the singer put out his head from his new innoson ride and threw some wads of naira notes for the lucky ones to pick.

The fans were seen thereafter, scampering to get a share of the money from the floor.

Calling All Book Lovers! You Can Read an Excerpt of Wole Soyinka’s Forthcoming Book “Chronicles of the Happiest People on Earth” Here

The Season Finale of “The Men’s Club” is Here!

Okonjo-Iweala: Why we support South Korea’s Yoo for WTO job –...