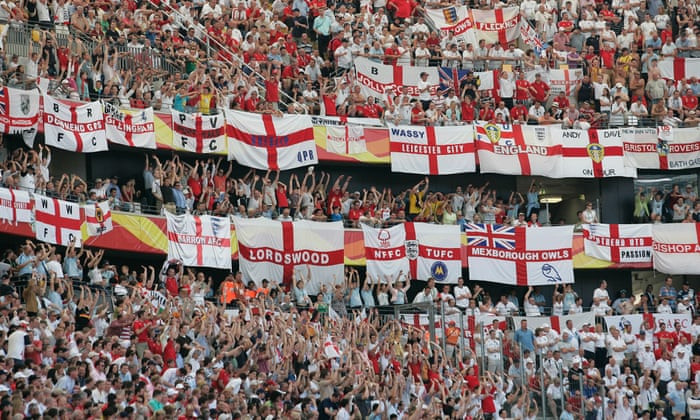 The UK government is set to allow fans return to watch live sport next month amid the COVID-19 pandemic.

According to a letter written to a Conservative MP from the Department of Culture, Media and Sport, the number permitted now is set to be heavily reduced to around 1,000 – 2,500 instead of the initial plans for up to 30 percent of a venue.

Nigel Huddleston of the Department of Culture, Media and Sport wrote to fellow Conservative MP and former Sports Minister Tracey Crouch to underline the plan to continue to open sporting events for a small number of spectators from October 1.

‘I know how important this is for sports clubs for whom paying spectators are vital,’ Huddleston wrote to Crouch. ‘Subject to public health conditions, we hope to open elite sport fixtures including the National League for socially distanced spectators under covid-secure conditions from October 1.’

Significant news for the return of fans!

This letter was sent to Tracey Crouch MP today by Nigel Huddleston, the Minister for Sport, Tourism and Heritage. pic.twitter.com/lMzIG58L9T

The Times reports that in the Premier League, Tottenham and Aston Villa are particularly frustrated with the new plans for fans being restricted to just 1,000.

Comedian Seyi Law shares lovely photo of himself and his daughter, Tiwa, who turns 4 today