Popular Nollywood actress, Anita Joseph has come under fire after sharing an intimate session with her husband in the bathroom. 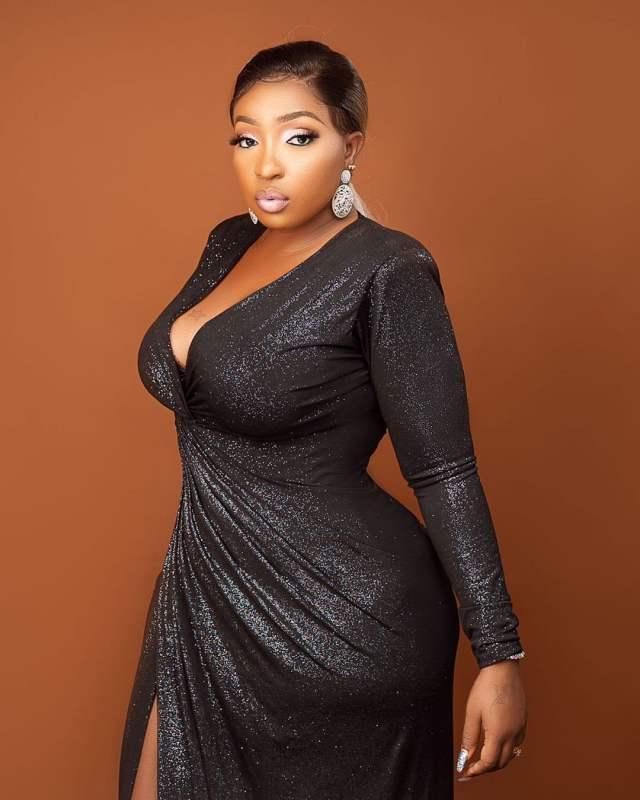 In a less than one-minute inaudible video shared by the thespian, she could be seen mumbling words as her husband wash her body.

Fans on Anita took to the comment session to remind her of having the tiniest dignity by leaving some footage out of the media’s eyes. 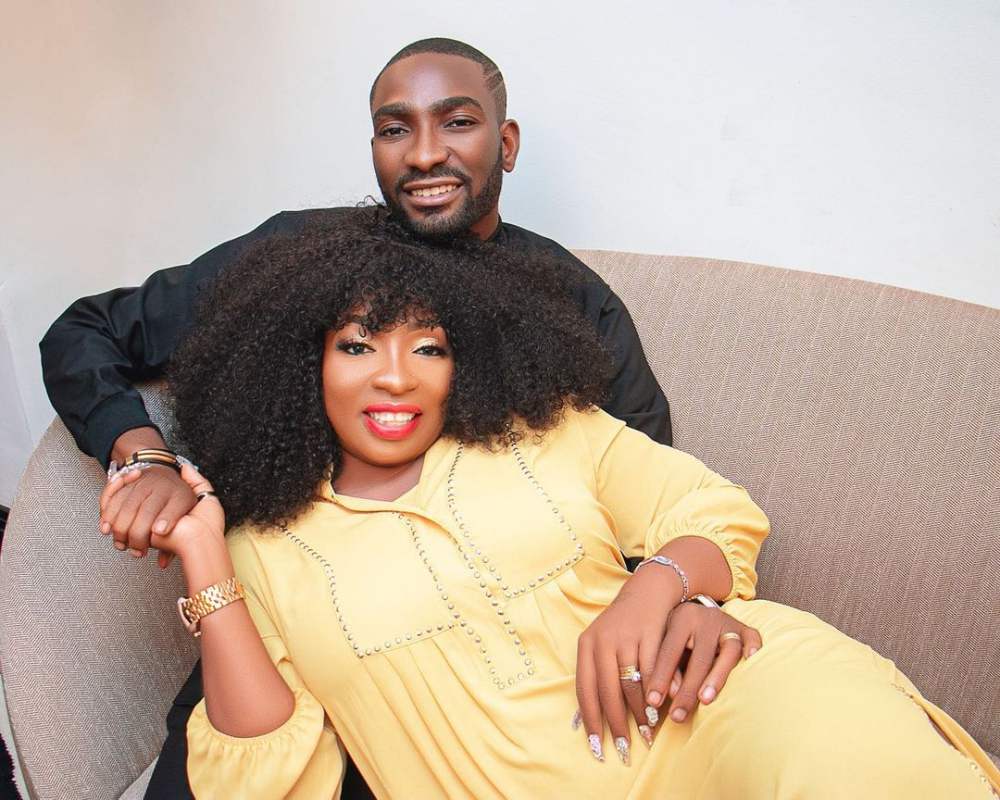 Another added, “Your shame dey shame me. Celebrity my foot.” 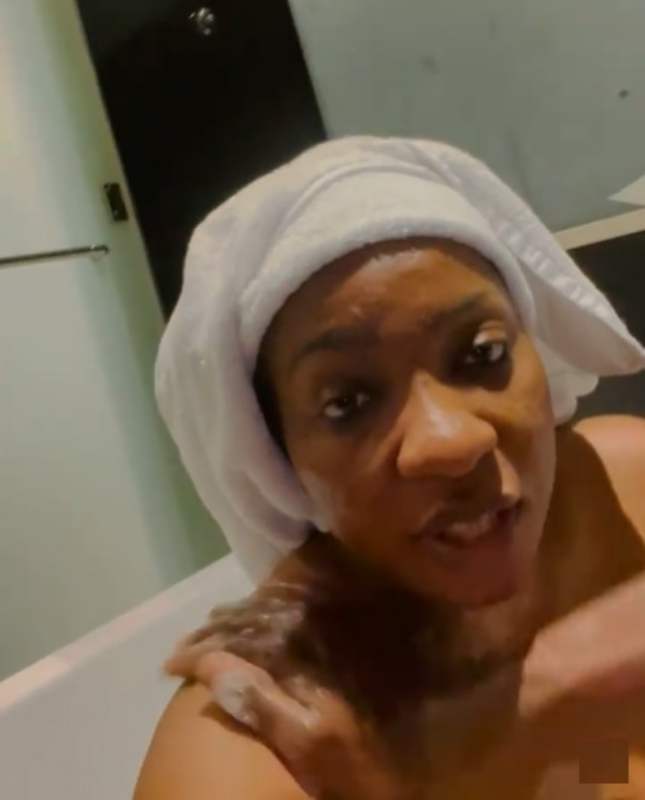 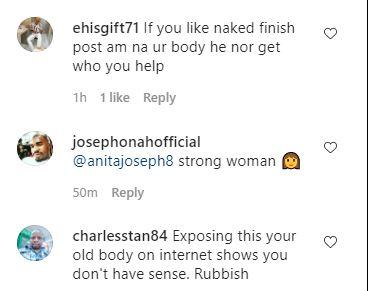 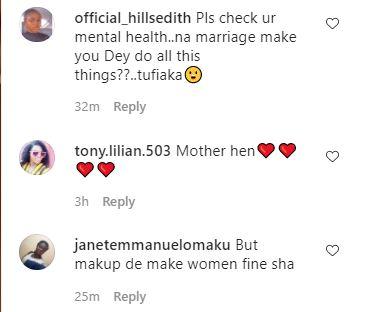 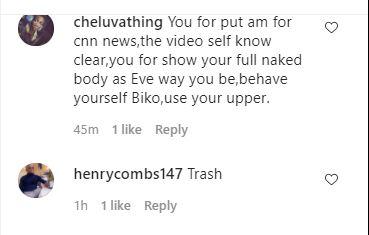 ABOUT US
Newspot Nigeria is specifically to bridge the gap between the conventional media and the growing social media, special packaging of news reports and features on socio economic and political events in Nigeria, across Africa and the rest of the world. Contact: [email protected]wspotng.com
Contact us: [email protected]
FOLLOW US
© Copyright © 2020 | Developed byDominion Web
MORE STORIES