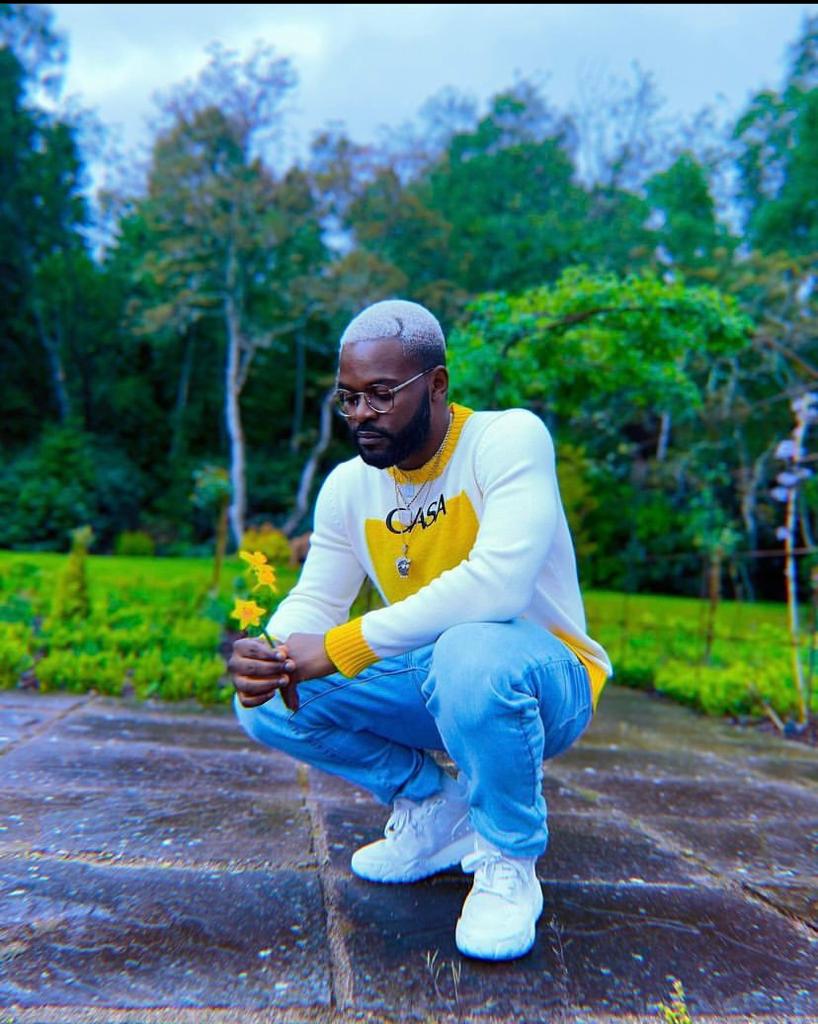 Nigerian sensational rapper and songwriter, Folarin Falana popularly know as  Falz speaks on his new album “Bahd” and political activism in this interview with Beat FM.

Speaking on activism, the multitalented artist narrated how he developed a flare for the cause describing it as something that is highly influenced by his background. “It’s about how I grew up, who I grew up with. So I guess it was just kind of ingrained in me subconsciously,” he said.

Referencing his 2018 hit, “This is Nigeria,” he described it as the most intense level of activism in the music that he has dropped. “That was a very angry project. Speaking on the ills of society. And we are not even angry enough. We are not angry enough”

He also talked about how social media has been instrumental in his activism movement and his music career. On his recent project, he describes his persona in the album as him being “vulnerable, expressive, and emotional.”

“It’s called Bahd in the sense that I am being naughty. Naughty Falz, risque Falz, edgy Falz.”

“Every track is special on this project and every track came in their own special way, I can’t say this was the most special creation process,” he said, talking about how he got to work with the artists he featured.

“This is Falz pushing the envelope,” the rapper said.

See the video below