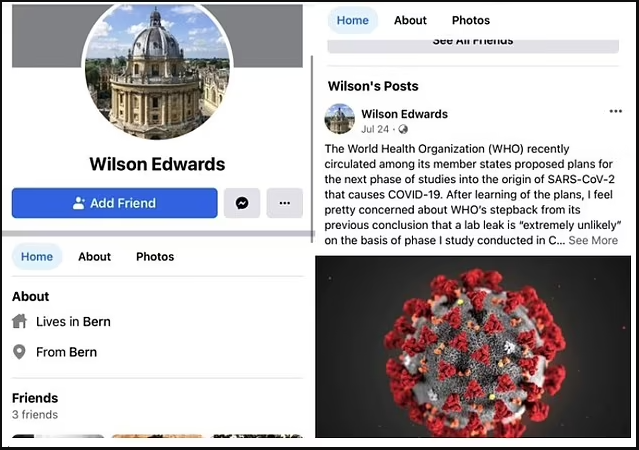 Parent company Meta removed a total of 524 Facebook accounts, 20 pages, and four groups, as well as 86 Instagram accounts, that were linked to the propaganda network.

According to Mail Online, the company did not directly attribute the network to the Chinese government. But it noted employees of Chinese state-run companies, and the country’s state-run media worked to amplify the misleading claims, which were soon the subject of news headlines in China. 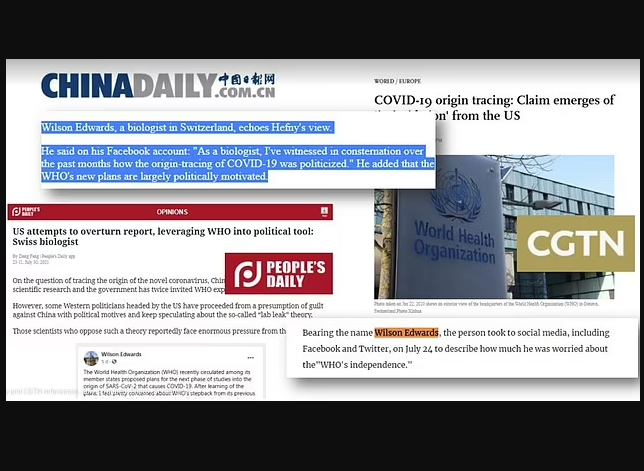 The report said the operation began in July when a Facebook account was created in the name of Wilson Edwards, a self-professed Swiss biologist. 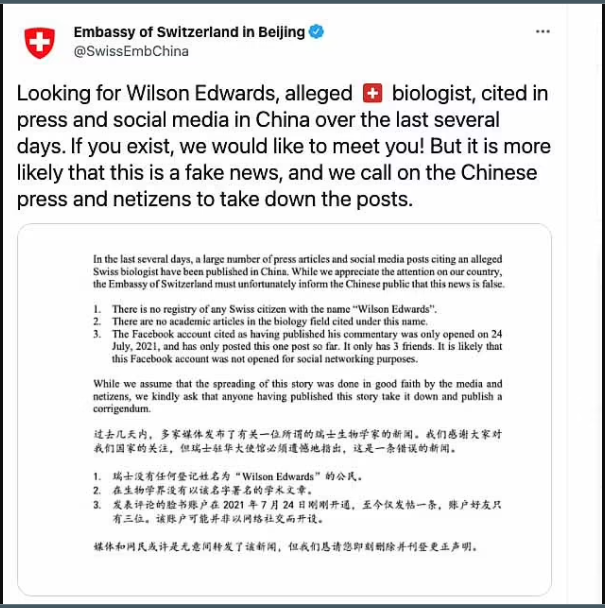 That same day, the account user claimed, without evidence, that US officials were using ‘enormous pressure and even intimidation’ to get scientists to back calls for renewed investigations into the origin of the virus.

Within hours, hundreds of other accounts – some of which were created only that day – began liking, posting or linking to the post. Many of the accounts were later found to be fake, with some of the users posing as westerners and others using likely fabricated profile photos.

‘In effect it worked like an online hall of mirrors, endlessly reflecting the original fake persona and its anti-US disinformation,’ according to Ben Nimmo, who leads investigations into disinformation at Meta, the parent company of Facebook and Instagram.

Facebook said it found links between the accounts and a tech firm based in Chengdu, China, as well as to overseas employees of Chinese infrastructure companies.

Within a week of the initial post, media outlets in China were reporting on the claims of US intimidation as if they had been made by a real scientist.

The operation was exposed when Swiss authorities announced in August that they had no record of any biologist with Edwards’ name. ‘If you exist, we would like to meet you!’ the Swiss embassy in Beijing tweeted.