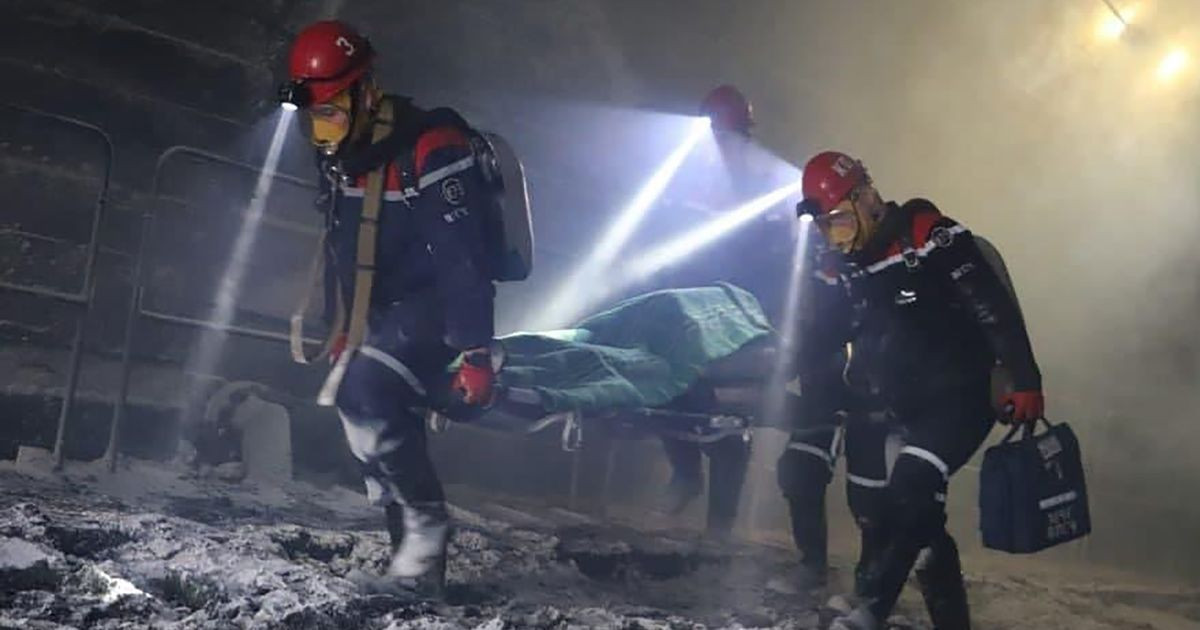 A rescue mission is underway to save dozens of missing trapped coal miners after a fire broke out at a mine in Russia.

Emergency services rushed to the Listvyazhnaya coal mine in the Kemerovo region of Russia’s Siberia on Thursday November 25.

At least one miner was reported to have died in the incident while fears have been growing for the missing coal miners amid the mine evacuation.

A number of the coal miners were suffering from smoke poisoning when they were brought to the surface, authorities said. 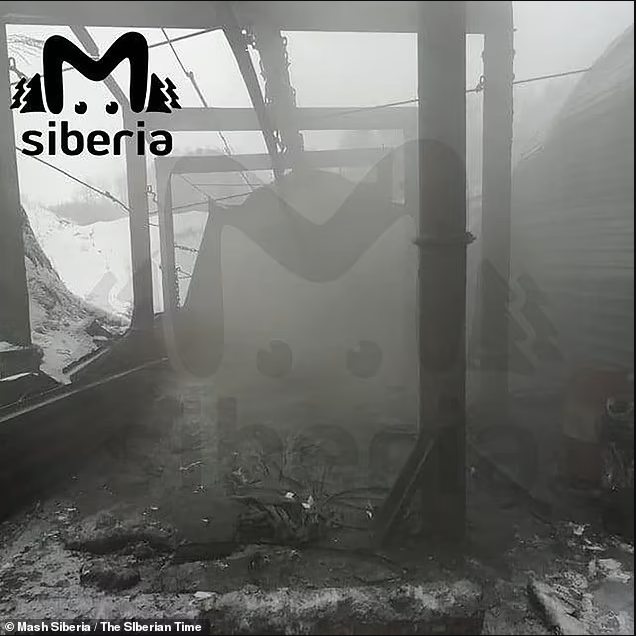 More than 200 people have been saved, emergency services said.

Regional Governor Sergei Tsivilev said one person had died and another 43 were injured, according to reports.

The injured coal miners have been rushed to hospital following their rescue.

Two of the 43 injured were said to be in a serious condition, according to the Regional Governor’s Telegram channel. 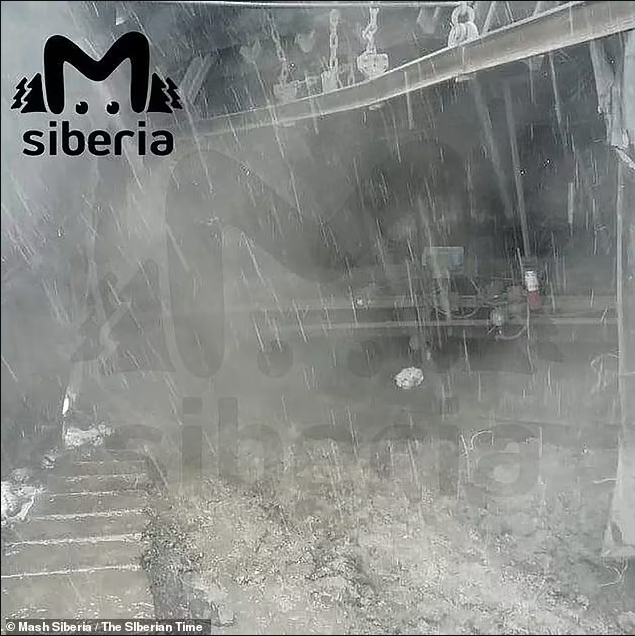 “According to preliminary data, a number of workers suffered from smoke poisoning. The number of victims is being specified,” the regional branch of Russia’s Investigative Committee said in an earlier statement.