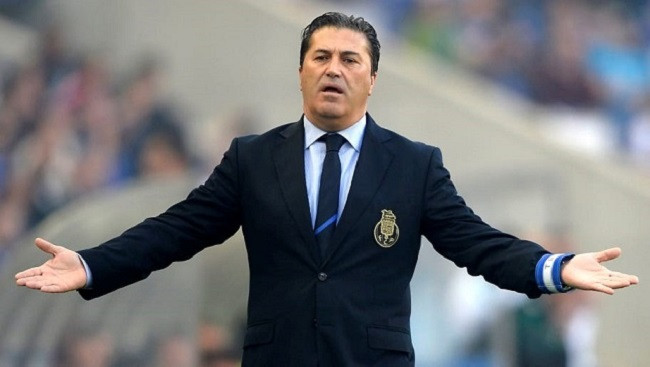 An official of the ministry confirmed to PUNCH Sports Extra on Monday that Peseiro, who in February said he never told the NFF that he would take over the Eagles job, is now the man leading the race for the vacant position.

“The minister has insisted on a fairground for all coaches that apply for the Eagles,” the source said.

“Four coaches are in the running for the job and they are Mark Wotte, Philip Cocu, Adel Amrouche, and the man in the mirror of everybody, Peseiro.”

There are reports that several coaches who applied for the Eagles job are demanding for $55,000 with one of them even asking to be paid $250,000 a month.

The reports added that Peseiro is willing to accept $50,000.

It was also gathered that Dutch coach Mark Wotte and former Algeria coach Adel Amrouche are among the coaches who have also shown interest in the Eagles’ job.

In December 2021, the Nigeria Football Federation in a statement from its media team titled ‘Communique of the meeting of NFF Executive Committee’ endorsed Portuguese Peseiro following the termination of Gernot Rohr’s contract earlier in the month.

“After careful consideration of a memo presented by Chairman of the Technical and Development Sub-Committee, the Executive Committee endorsed a proposal for the appointment of Mr. Jose Peseiro as the new Head Coach of the Super Eagles, following the end to the relationship with Mr. Gernot Rohr,” the statement read in part.

“However, the committee resolved that Mr. Augustine Eguavoen, named the interim Head Coach, will lead the Super Eagles to AFCON 2021 in Cameroon with Mr. Peseiro only playing the role of Observer.”