Former President, Olusegun Obasanjo on Sunday held a meeting behind closed doors with the Governor of Bauchi State Mohammed Bala. 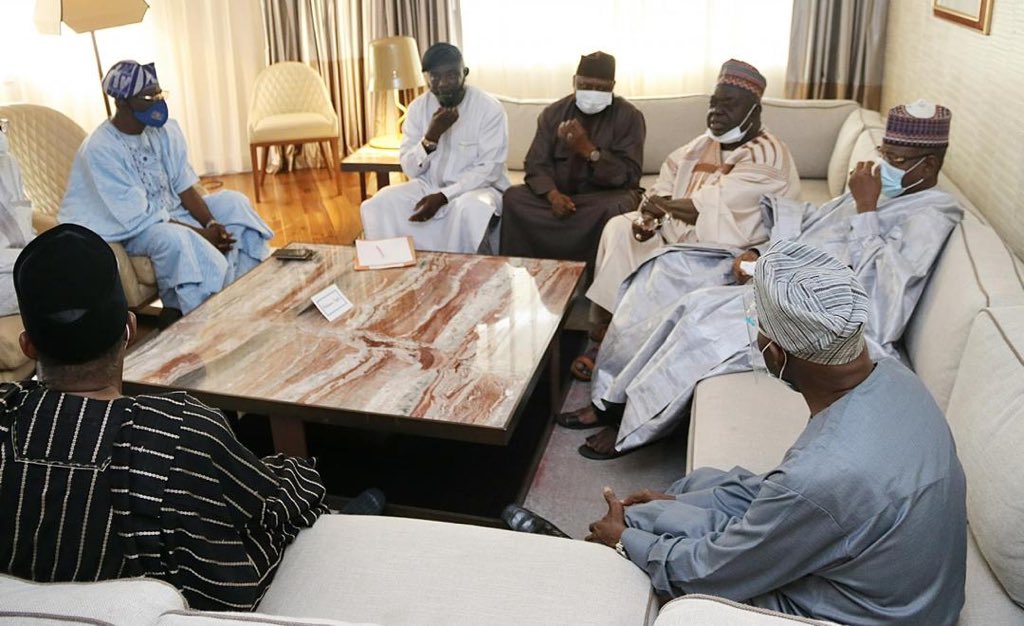 The meeting took place at the Transcorp Hilton Hotel, Abuja with Mohammed who is the Chairman of the PDP 2020 Election Review Committee, telling Newspot after the discussion that the group is working to galvanize founding fathers of the country towards the promotion of good governance in the nation. 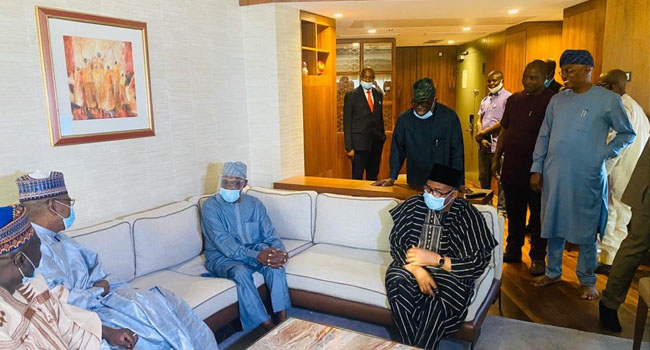 According to the Governor who had previously had a similar meeting with the former Senate President, David Mark, there is an urgent need to rescue Nigeria from bad governance.

Today, I led a delegation from the @OfficialPDPNig 2019 General Election Review Committee on an advocacy visit to meet with former Senate President, David Mark, GCON. pic.twitter.com/iSgEjOuwbb

He also explained that the visit to the former Senate President is to intimate him on the activities of the committee and seek his support.

Today, I led a delegation from the @OfficialPDPNig 2019 General Election Review on an advocacy visit to meet with former President, Olusegun Obasanjo, GCFR. pic.twitter.com/nVJleI0ife