Home National Ex-Miss Zimbabwe and husband accuse each other of being poor in bed...
Facebook
Twitter
WhatsApp
Telegram
Email 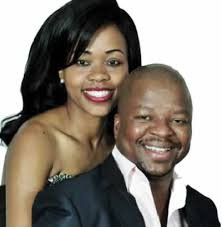 Some of their dirty laundry was aired in public after Ndlovu sought for a restraining order against his estranged wife. 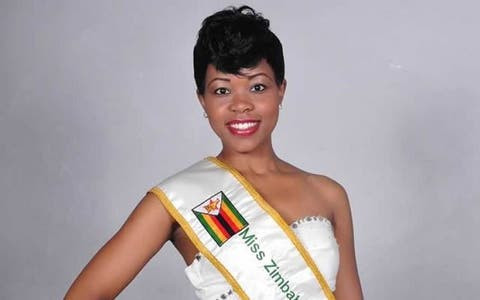 Ndlovu accused his estranged wife who was crowned Miss Zimbabwe in 2012 and held the crown until 2014 when another contest was held, of threatening to kill him and his children. He also accused her of making threats of poisoning him, hiring thugs to kill and to frame him for assault so that he gets locked up and sexually abused in prison.

“Respondent and I were customarily married sometime in 2016 and we have one minor child together who is two years old. Prior to my involvement with the respondent, I was married to my ex-wife with whom I had two children, one who is now at university and the other one doing Lower Six. I also have another one who is 13 years old who occasionally visits. Over the past 17 months, my relationship with the respondent has deteriorated to an extent that I can no longer have her under the same roof with me because of her continuous abuse towards myself and my children from my first wife.

“She further indicated that should I continue to seek help from family members and friends she will make it a point that I regret it. She also said that she will simply go and make a false report that I have assaulted her and I will find myself in prison where I will be sodomised and damaged forever.” 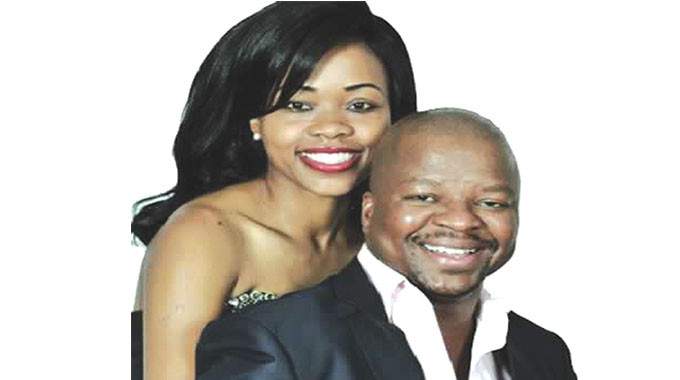 Sunday Times reported that the former beauty queen did not dispute that the marriage had broken down. However, she denied abusing her husband and his children and further accused Ndlovu of being the abusive partner.

“I accept that our marriage is practically over. If applicant is to remove me from the property he must do so lawfully and for cogent reasons. I now sleep in a separate bedroom with my daughter. This was a decision taken for my safety and also to avoid sexual imposition by the applicant. In spite of the abuse meted out by the applicant he would still attempt to have sexual intercourse with me but I will not be in a position to entertain him sexually.

“I deny that I have abused the plaintiff and his children. I have tried to be a mother to the minor children, however, we failed to bond as a result of the applicant’s constant interference. I have never acted in a manner to cause harm to the children”

They also accused each other of being poor performers in bed. While Ndlovu said his wife “is not too sweet”, Dhlakama fired back by saying that her husband was “weak” like a woman and “just a lump of dead flesh.”

Ruling on the case, Presiding magistrate Adelaide Mbeure ordered Dhlakama not to physically, verbally and emotionally abuse her estranged husband and also not to go to any place he would be employed or carrying out his business.

Kagara school boys and their teachers have been released