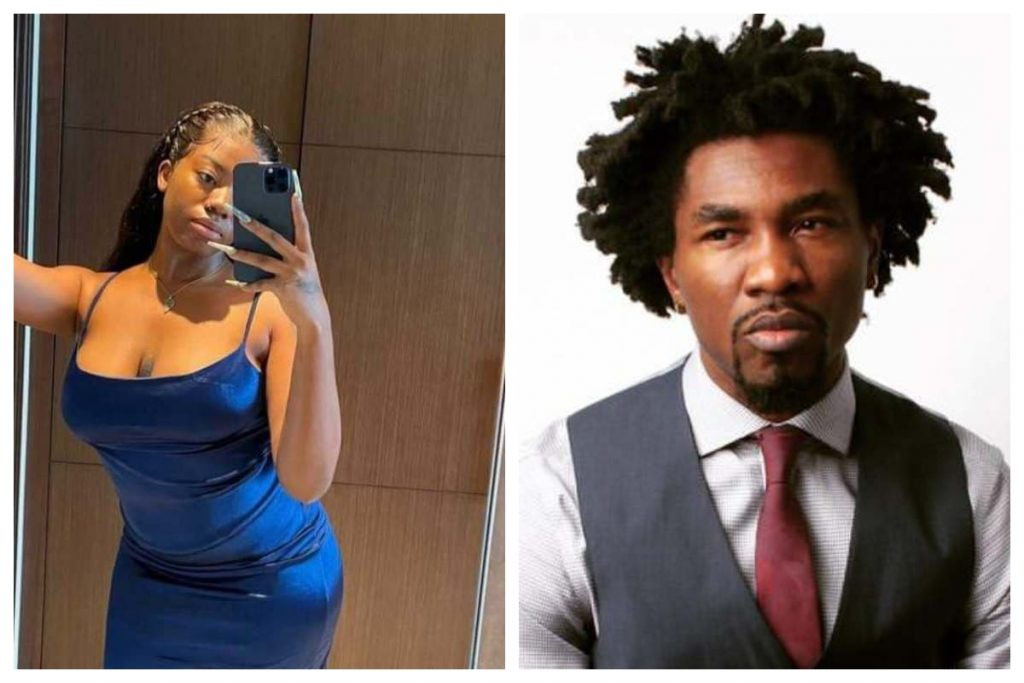 Evicted BBNaija ”Shine Ya Eye” housemates, JMK, Beatrice and Sammie, were in support of Angel as she dragged Boma during their clash in the house on Thursday, September 2.

Boma and Angel clashed while playing a snooker game with other housemates yesterday afternoon. Angel felt Boma was very disrespectful and tried to bully her after saying she told everyone in the house that he kissed her. Things took a different turn when Boma mentioned that being in the house would be her biggest achievement and that she should be at home sucking her mum’s breast.

JMK, Sammie and Beatrice who were in the same room while watching the clash between Boma and Angel, cheered Angel on as they showed support for her.