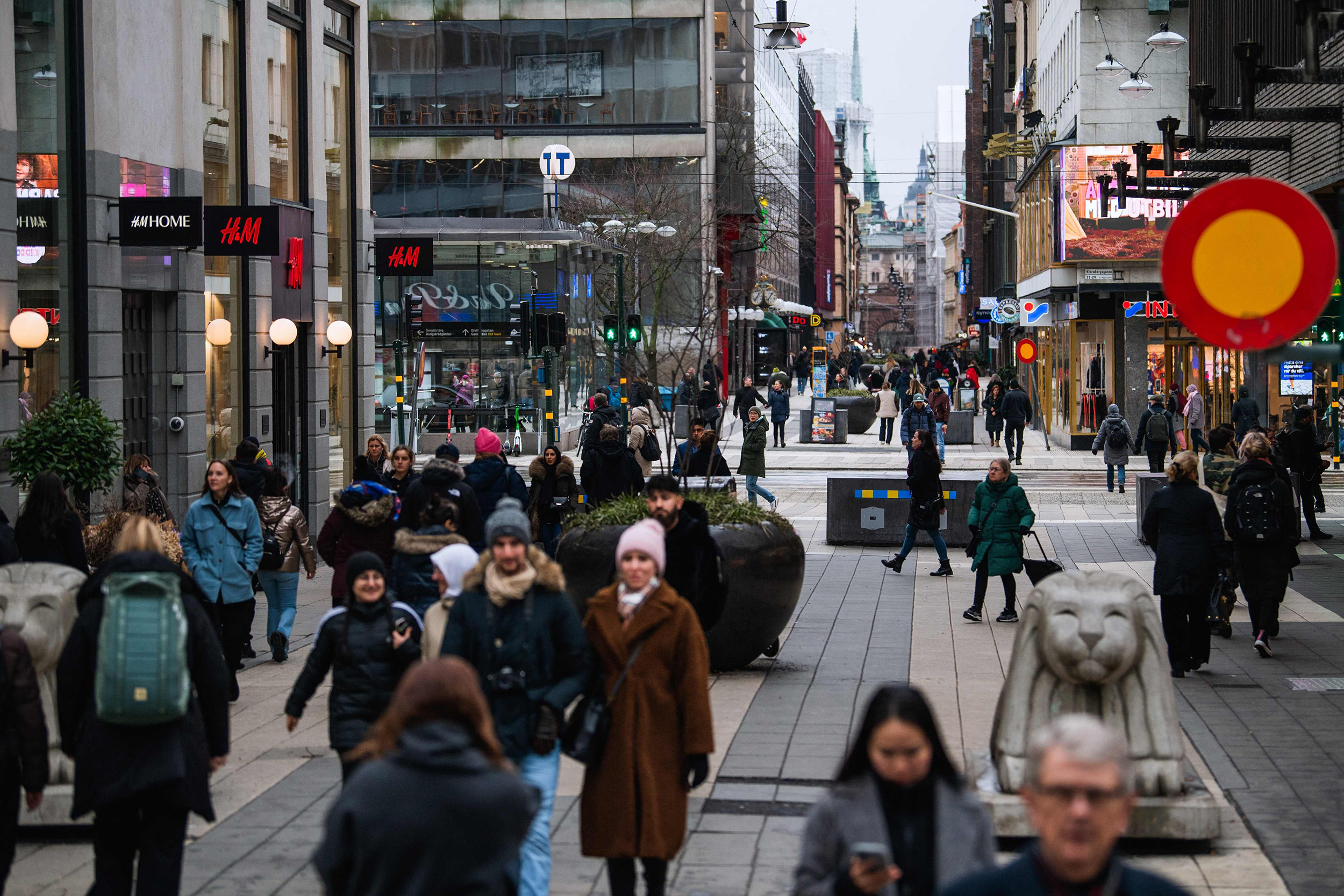 Europe is nearing a possible “ceasefire” on Covid-19, Hans Kluge, the World Health Organization’s director in Europe, said on Thursday.

Speaking at a news conference, Kluge said he foresees a “plausible endgame for the pandemic” in Europe, thanks to a congruence of three factors that offer countries a “singular opportunity to take control” of the spread of the virus.

Those factors, he explained, are a “seasonality pause as we move out of the winter,” the lower severity of illness from the highly transmissible omicron variant and a high degree of immune protection thanks both to strong vaccination rates in many countries and omicron’s profuse spread.

Combined, those conditions may make for a “ceasefire that could bring us enduring peace,” he said.

‘Time to open up’

Kluge clarified that he was not suggesting the pandemic “is now all over.” Many European countries have recently seen record-high case rates, according to NBC News’ tally. Denmark recorded its highest-ever seven-day average on Monday; its current number, 44,488 cases, falls just shy of that. Switzerland, meanwhile, set a record on Wednesday with an average of 36,277 cases. And the Netherlands hit its largest average thus far on Friday, with 76,881 cases. Daily deaths in all three countries remain low, however, at an average of 19 in Denmark, 14 in Switzerland and nine in the Netherlands.

Kluge said a new equilibrium could be attainable if European countries continue to preserve immunity with vaccinations and booster shots to ensure the most vulnerable are protected, while also promoting “self-protecting behavior and individual responsibility.”

Last week, the Netherlands announced it would permit bars, restaurants, theaters and museums to reopen starting Jan. 26, for the first time since mid-December.

Then on Tuesday, leaders in Denmark announced the end of all restrictions there. Hours later, Norway lifted a number of its coronavirus measures, including a ban on serving alcohol after 11 p.m. and rules limiting private gatherings to a maximum of 10 people.

On Wednesday, the Czech Republic announced that Covid passes would no longer be required for entry to restaurants and other venues starting next week. Sweden and Switzerland joined the trend on Thursday, with Swedish Prime Minister Magdalena Andersson announcing it was “time to open up Sweden again.”

“While the pandemic is not over, it has entered an entirely new phase,” she said at a news conference.

Andersson said that starting Feb. 9, restaurants would no longer be subject to rules about capacity, social distancing or hours. Vaccination and masking requirements on public transportation will be eliminated, as will guidance to limit social contact.

Andersson urged employers who have staff working from home to “plan for a gradual return to the workplace.”

Karin Tegmark Wisell, head of the Swedish Health Agency, said the decision was not tied to any measurement of “herd immunity.”

“Herd immunity is a difficult concept and various people put different interpretations into that concept,” Wisell said. “But if you look to society, how well can society protect itself from disease, we have reached a point where we have a situation where we believe society can manage the situation with the high level of immunity that we now have.”

‘The endemic phase can begin’

In Switzerland, meanwhile, officials on Thursday announced the end of a work-from-home order and of a requirement to quarantine after exposure to the virus.

“The government has noted a positive development in the hospitals — despite record-high infection figures, there has been no overloading and the occupancy of intensive care units has decreased further,” the Swiss government said in a statement.

“There are increasing signs that the acute crisis will soon be over and the endemic phase can begin,” it added.

A virus can be considered endemic when it reaches a level of circulation that is fairly low, stable and predictable.

But Danny Altmann, an immunologist at Imperial College London, said a transition from pandemic to endemic is not necessarily cause for celebration.

“The word ‘endemic’ is [being] used as a good word to mean it’s all over,” he said. “For me, endemic is the word I use for HIV and malaria. Endemic is a terrible word.”

As to the current lifting of restrictions in Europe, Altmann said, only time will tell whether that proves to be wise.

“How that will play out and whether that will be foolhardy or not is kind of in the hands of the biology, isn’t it?” he said.

Public health leaders in the U.S. are advising a more cautious approach relative to many of their European counterparts, saying it’s too soon to abandon precautions like masking.

Dr. Rochelle Walensky, director of the Centers for Disease Control and Prevention, pointed to hospitalization rates as an important metric to watch.

Dr. Anthony Fauci, the White House’s chief medical adviser, said experts still don’t know when Covid will cease to affect people’s daily lives in the U.S., since that depends on reaching a higher level of population immunity. As of Friday, just under 64 percent of people in the U.S. were fully vaccinated.

Fauci said he hopes the country will reach that point “sooner rather than later,” and added that he believes the U.S. is “now going in the right direction.”