Home Entertainment “Esther was pulling up in Porsche cars and I’m a guy who...
Facebook
Twitter
WhatsApp
Telegram
Email

Former big brother Naija housemates, Frodd and Esther had an altercation during last night’s BBNaija reunion show, about why their relationship ended. 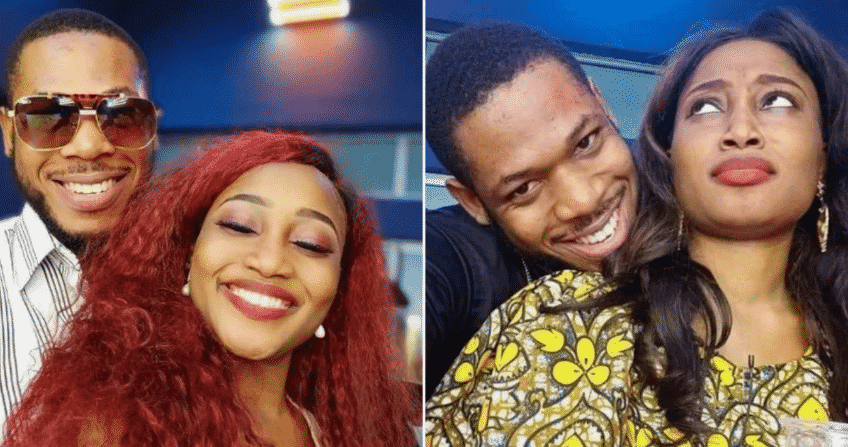 Esther explained that they fell out of love and that Frodd did not properly ask her to be his girlfriend, which Frodd denied and said he asked her out when they had dinner on the 36th floor of Hilton hotel in Dubai.

Frodd on his end said that they didn’t fall out of love, that there were forces and dynamics like friends, fan-base, and branding that affected the relationship.

He went further to reveal that one of the reasons his relationship with Esther didn’t work out, was because Esther had friends in the upper Echelons, and that she pulls up to events in Porsche cars.

“I came out of the house, on a plain ground, I had nothing. She was the only one I spoke to. There were times when we were at events, she pulls up in a very Porsche car. I am a guy who has insecurities as well” Frodd said.

4. Frodd said “We didn’t fall out of love” . This their relationship nah fraud abeg. I follow back #BBNaijaReunion pic.twitter.com/bZAjdubWCN

I Would Have Sold Messi This Summer – Interim Barca President...