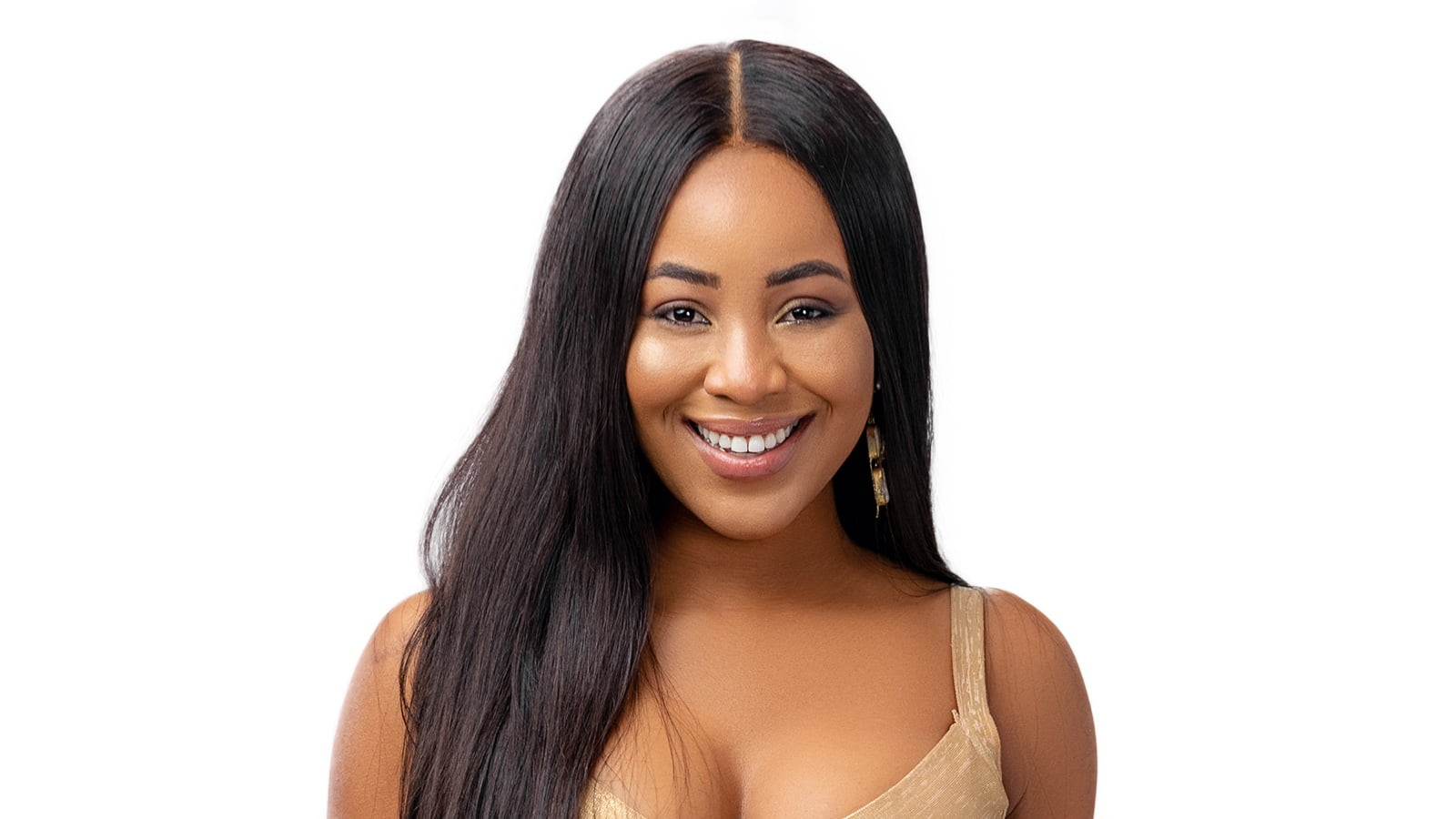 Big Brother Naija housemate, Erica has apologized over her actions after the Saturday night party which ignited a round of controversy and condemnation.

Recall that the female housemate bodyshamed Laycon after she accused him of lying about her trying to kiss him. She also poured water on Prince’s side of the Head of House bed, while insisting that he will not sleep in same room with her for being “diplomatic” while she was confronting Laycon.

Erica has now apologized for actions which led to a tensed atmoshphere around the house.

Rights group raises alarm over rise in child prostitution in Rivers State, says underage girls are kept as sex slaves and made to sleep...