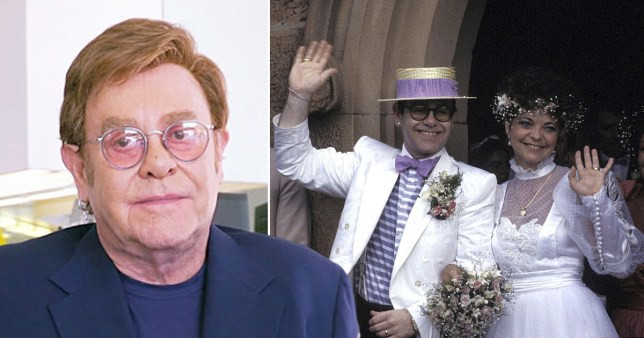 Renate Blauel, 67, who was married to John for four years from 1984 to 1988, is suing the singer for writing about their marriage in his autobiography, Me, which was released in 2019.

According to legal documents filed at London’s high court this week, the comments made in the book broke the terms of an agreement made when they divorced 32 years ago. The documents state that John agreed to remove certain passages before the publication of the book, but Blauel, a German-born sound engineer, claims that the comments triggered long-standing mental health problems.

John, who is now married and has two children with husband David Furnish, admitted “huge guilt and regret” for causing her hurt during the relationship. 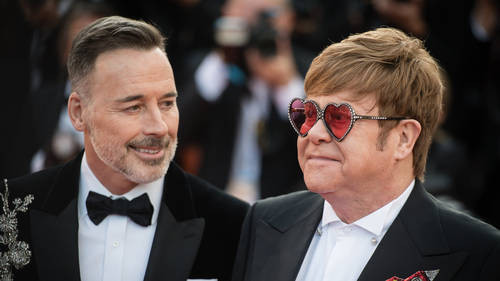 He also wrote about having very limited contact with Blauel following their separation, but had invited her to meet his children because he “wanted her to be part of our lives, and us part of hers, in some way”.

“But she didn’t want to,” he said, “and I didn’t push the issue. I have to respect how she feels.”

The pair met in 1983 while John was working on his Too Low for Zero album. They married on Valentine’s Day 1984 in Australia and got divorced four years later before the singer came out as gay.