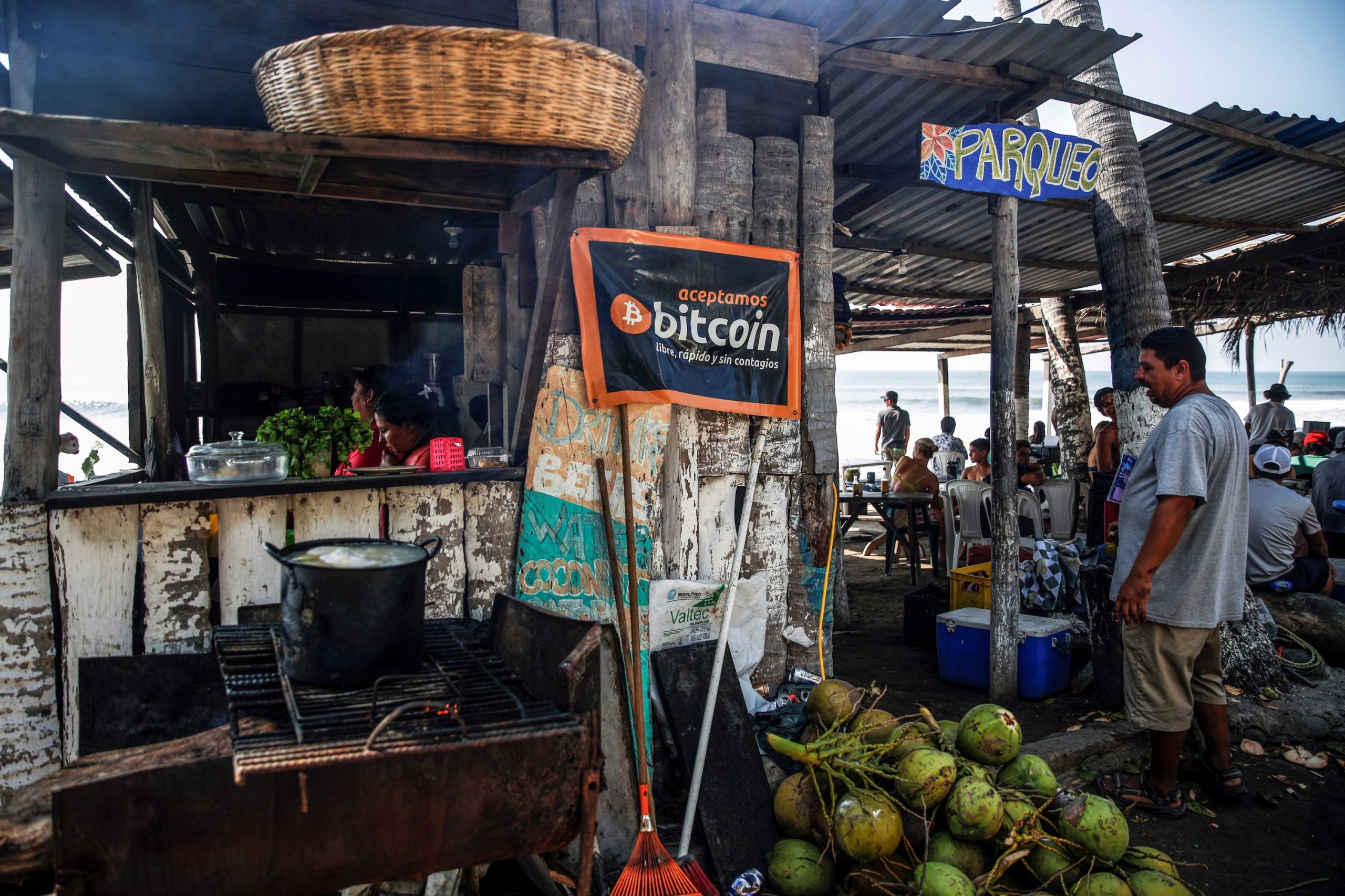 A banner that reads “We accept Bitcoin free fast and without contagion” is seen at a beach cafe on Punta Roca Beach in La Libertad El Salvador April 25 2021 | Image: Reuters Photo

El Salvador has become the first country in the world to approve bitcoin as a legal tender. A majority of 62 out of 84 lawmakers in the Central American country voted in favour of the Bitcoin Law on Tuesday.

“The #BitcoinLaw has just been approved by a qualified majority” in the legislative assembly, El Salvador’s President Nayib Bukele tweeted after the vote. 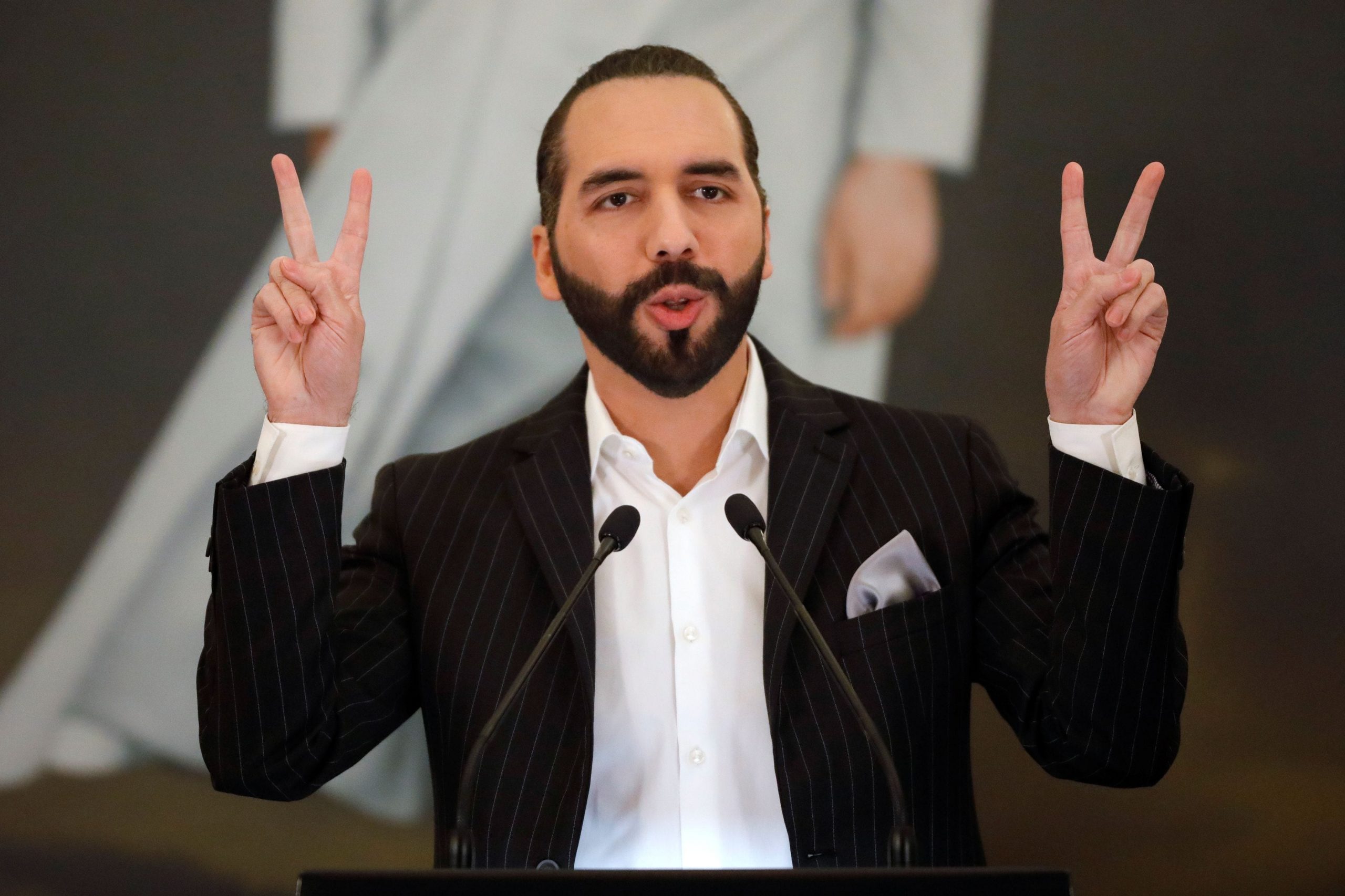 “History!” the president added, before noting that “the government will guarantee the convertibility to the exact value in dollars at the moment of each transaction.”

In a tweet before the vote, Bukele said “it will bring financial inclusion, investment, tourism, innovation and economic development for our country.”

“The purpose of this law is to regulate bitcoin as unrestricted legal tender with liberating power, unlimited in any transaction, and to any title that public or private natural or legal persons require carrying out,” the law reads.

Prices can now be shown in bitcoin, tax contributions can be paid with the digital currency, and exchanges in bitcoin will not be subject to capital gains tax.

Its use as legal tender, alongside the US dollar, will go into law in 90 days, with the bitcoin-dollar exchange rate set by the market.

Under the law, bitcoin must be accepted by firms when offered as payment for goods and services. Tax contributions can also be paid in bitcoin.

The U.S. dollar is El Salvador’s official currency. El Salvador’s economy relies heavily on remittances, or money sent home from abroad, which make up around 20% of the country’s gross domestic product (GDP). About one-quarter of El Salvador’s citizens live in the United States and last year, despite the coronavirus pandemic, they sent home more than $6 billion in remittances.