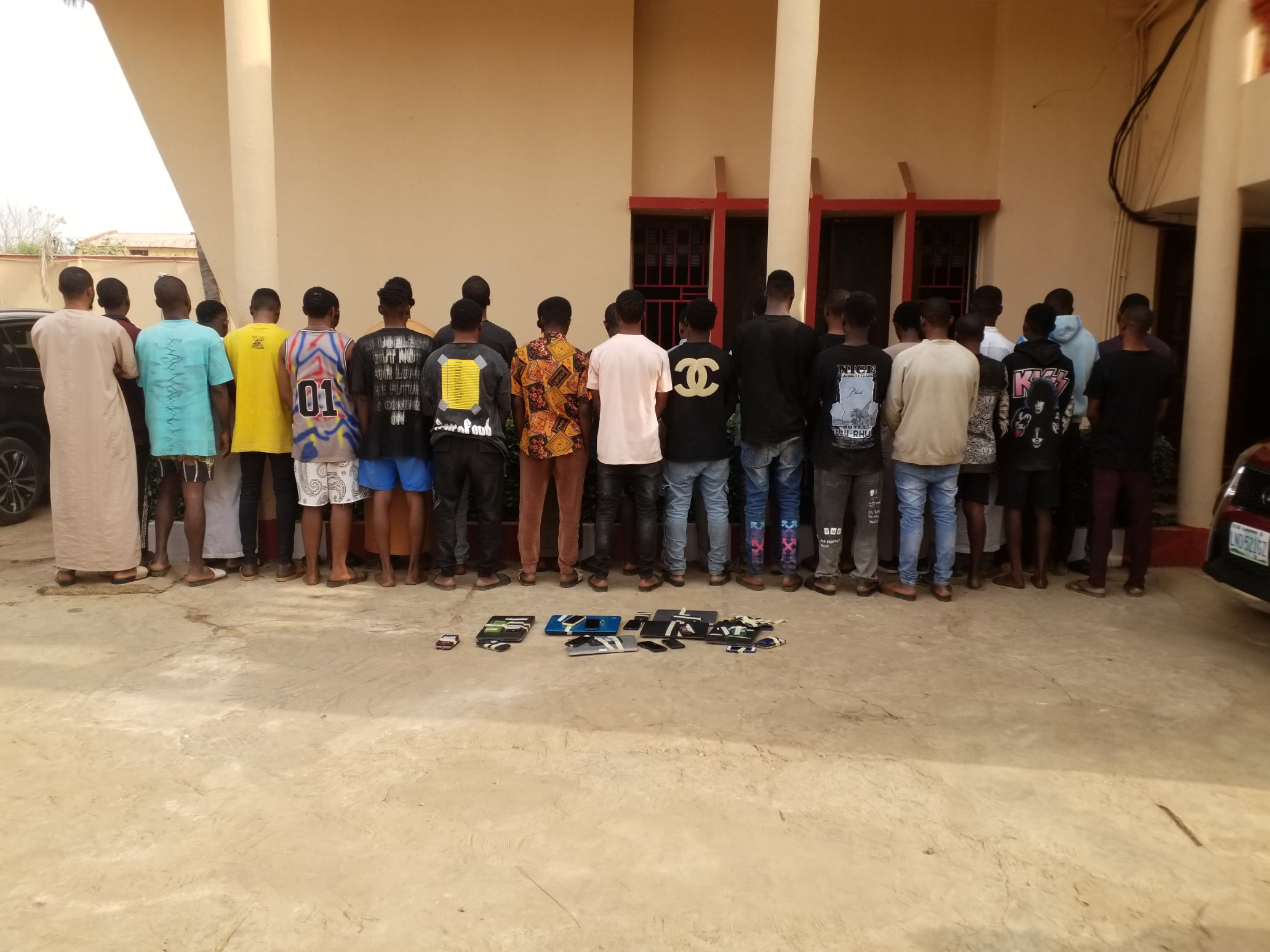 The Ilorin Zonal Command of the Economic and Financial Crimes Commission, EFCC, on Thursday, February 17, 2022, arrested twenty-nine (29) persons for their alleged involvement in internet and other related fraud activities.

A statement signed by Head, Media, and Publicity of the EFCC, Wilson Uwujaren confirmed that the suspects were arrested at different locations in Offa, Offa Local Government Area of the state after credible intelligence was received by the Command on the activities of the suspects.

It said that items recovered from the suspects included mobile phones, laptops, and cars. 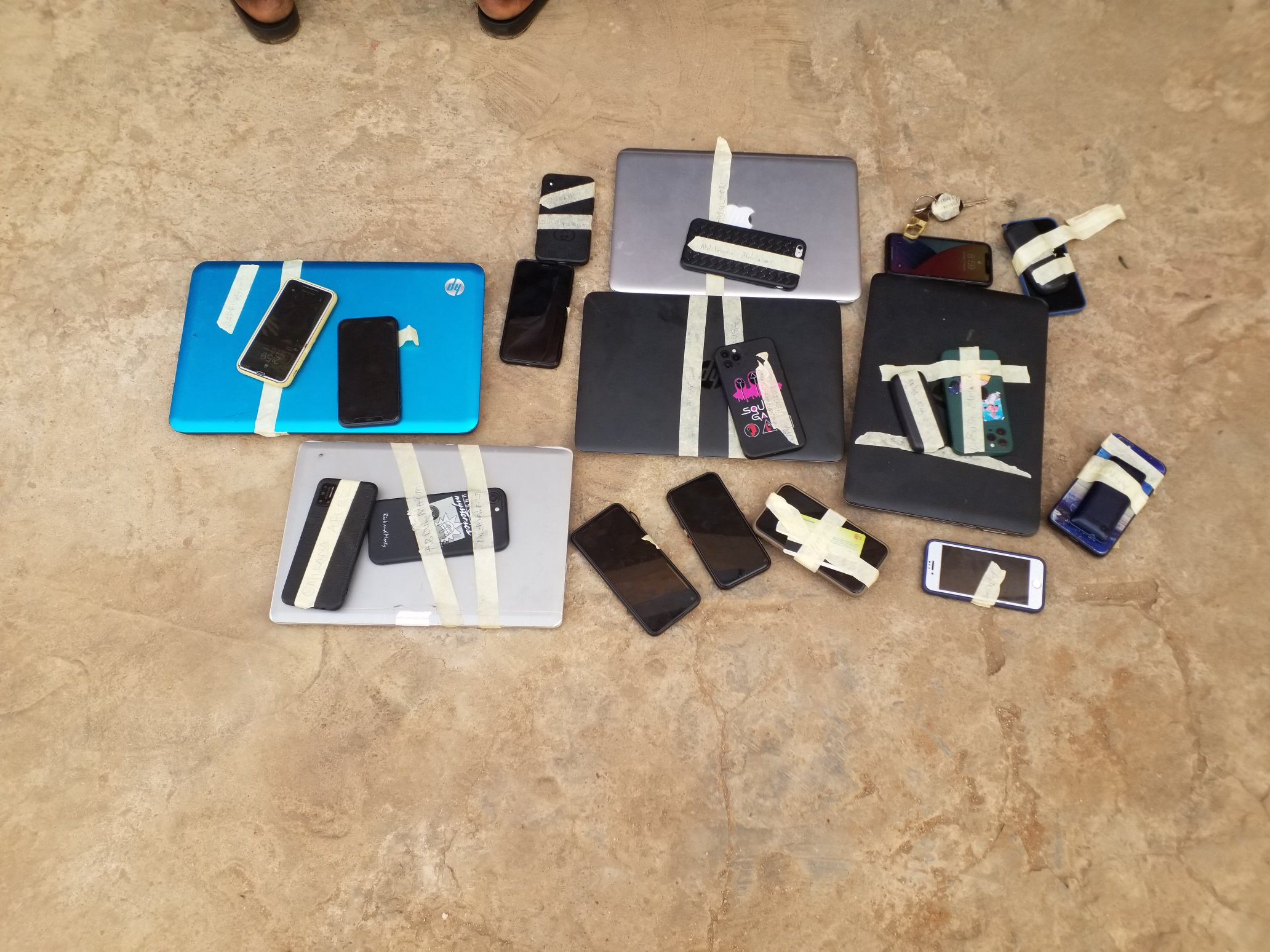 Uwujaren said that some of the suspects had confessed to the crime and they would be charged to court upon the conclusion of ongoing investigation.