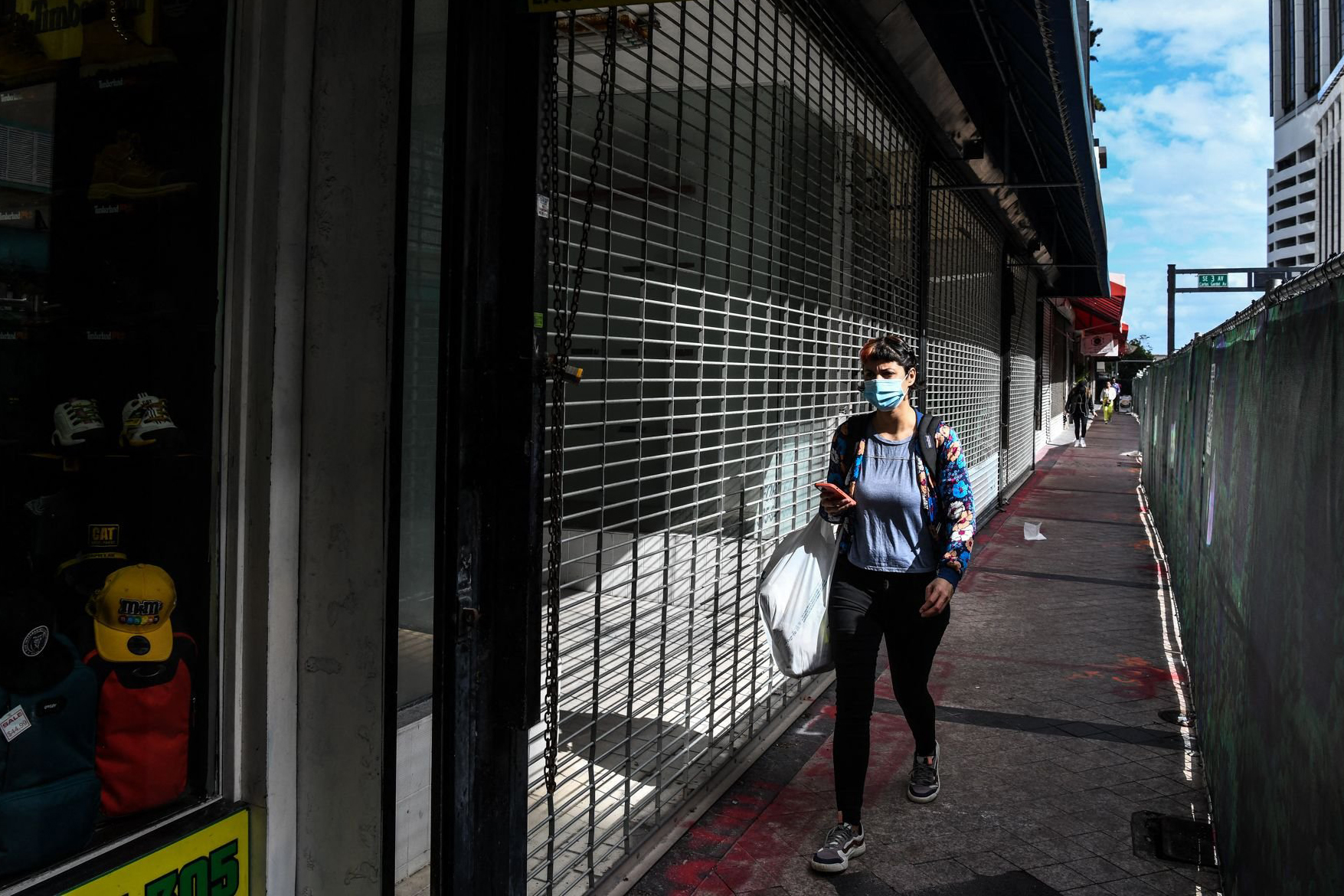 The economy gained a surprise 467,000 jobs in January, and the unemployment rate stayed relatively flat, rising slightly to 4 percent from 3.9 percent, according to Friday’s monthly employment report from the Bureau of Labor Statistics.

The report also revised the number of jobs added in December, which had previously been reported as 199,000. The actual number was 510,000.

The numbers suggested there was more resilience in the economy than had been predicted, despite the effects of the omicron variant on public health.

Due to the impact of the omicron variant, economists’ expectations for the latest jobs report had varied wildly. Some predicted a gain of 150,000 jobs, while others projected a loss of as many as 400,000 positions.

The report came two days after a report on private-sector payrolls found a loss of 301,000 jobs for the month, and one week after the White House took the highly unusual step of warning the nation to be prepared for a jobs report that “could look a little strange.”

“If you think about omicron in early January, and the impact it was having in terms of the number of people who were out sick, we do expect there to be some real variation in the data,” National Economic Council Director Brian Deese told CNBC last Friday.

Weekly initial jobless claims data released Thursday showed a drop of 23,000, to 238,000, the second straight week of declines — but those decreases followed an upward creep that had been brewing for weeks, and threatened to torpedo the jobs rebound, at least temporarily.

With its transmissibility and ability to evade vaccines — plus the millions of Americans who remain unvaccinated — the fast-moving omicron variant swept through chunks of the economy, bringing restaurants, Broadway plays, in-person schooling and other activities to an abrupt halt as people temporarily dropped out of the workforce because they were stuck at home sick, or caring for ill family members or children whose school or day care routines had been disrupted.

A large amount of the data the BLS amasses for the monthly jobs report is collected around the 12th of each month — which, in January, happened to be when omicron was hitting its peak, still circulating in early-outbreak centers like New York while on the rise in many other parts of the country.

A large amount of the data used for the jobs report was collected when omicron was hitting its peak.

In advance of the Friday release, economists had warned that predicting the month’s numbers with any degree of precision would be an exercise in futility.

“We have no reliable way to estimate the scale of the damage due both to the temporary drop in demand for discretionary services and employee absence due to illness,” Ian Shepherdson, chief economist at Pantheon Macroeconomics, wrote in a recent research note.

“Covid has clearly created an environment where economists have struggled to come in some cases even remotely close to the actual number,” said Mark Heppenstall, president and chief investment officer at Penn Mutual Asset Management.

“It does seem as though people are feeling more comfortable about going out, going to restaurants. … I would say that’s all very good news,” Heppenstall said, but he acknowledged that if the world has learned one thing over the past two years, it is that the pandemic could always have another trick up its sleeve.

“There’s always news, it seems, about the next variant that may be around the corner,” he said. “If there were to be another variant where the severity would be worse, that would be something I’d think would potentially set us back with regard to moving towards a full reopening. Hopefully that isn’t going to be the case, but trying to predict Covid and the various twists and turns … has been pretty tricky.”

Martha C. White is an NBC News contributor who writes about business, finance and the economy.