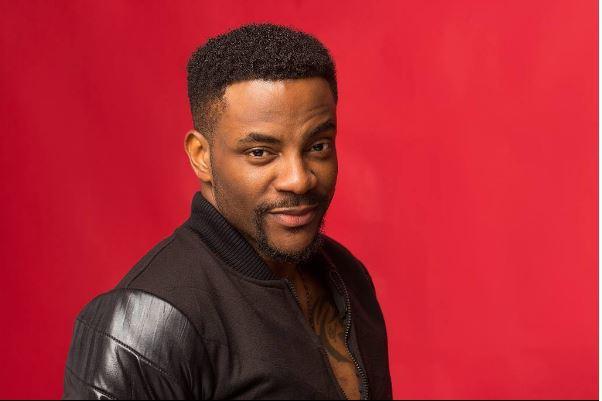 According to Gbenga Sogbaike, Co-founder & CEO of Plaqad, the creators of SocialCred, the app was created to transparently analyze social media influence.

SocialCred ranks Ebuka as a ‘Socialite’ on Twitter, only three ranks short of ‘Icon’, the highest of all. Ebuka has 1,521,574 followers on Twitter, an original tweet vs retweet ratio of 2500:7, and an engagement rate of 0.12%. His tweets receive an average 38% positive response, 34% neutral, and a 28% negative response. 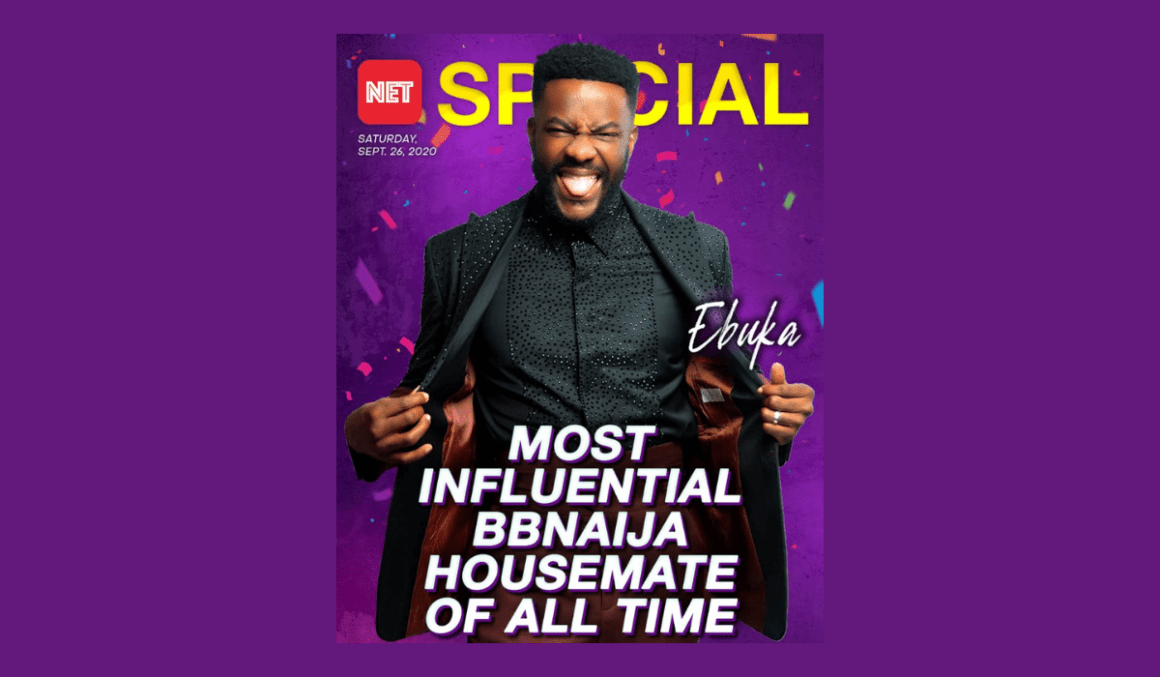 The page gathers an engagement rate of 1.01% alongside a total 23,543,782 million number of likes. These numbers fetch him the rank of a ‘Trendsetter’ on SocialCred; the highest by any Big Brother Naija housemate ever.

Ebuka who was once a housemate in the first-ever edition of the reality show in 2006 has since been hosting the show from season 2 till the most recent, season 5. 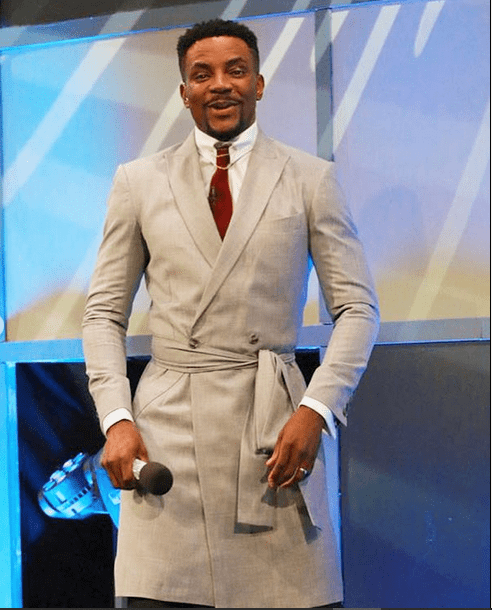 The reality show came back to the tv screen in 2017 after 11 years break, around which Ebuka who finished in the eighth place made a name for himself in several TV shows such as the Glo Show, Friend or Foe on NTA, The Spot on Ebonylife, Rubbin’ Minds on Channels TV, and several others.