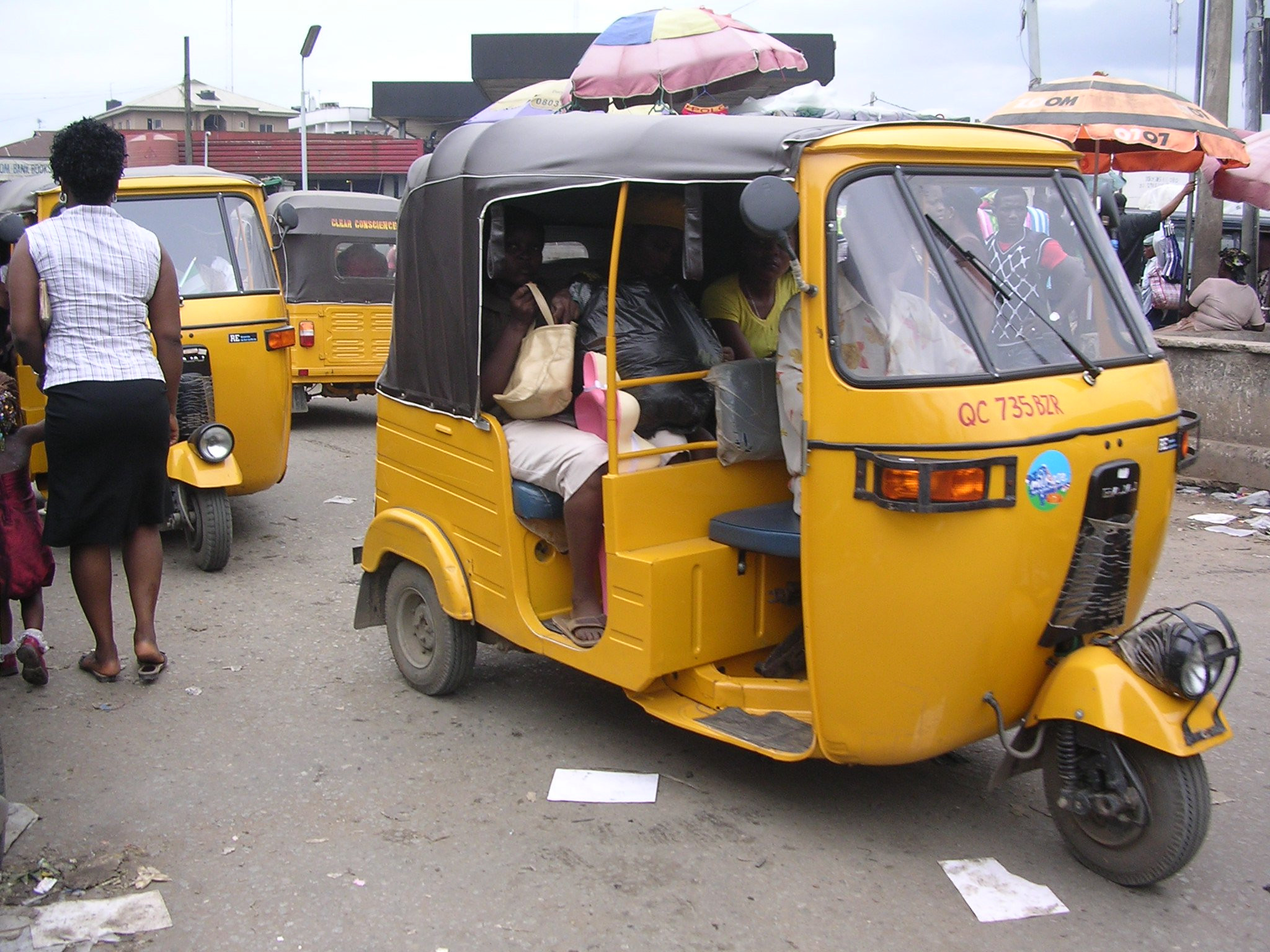 Two Ebonyi task force officials have been arrested by the state police for allegedly brutalizing a tricycle operator identified as Mike Obasi.

Obasi who was first assaulted at Margaret Umahi International Market for alleged wrong parking by one of the suspects popularly known as 2Face, reportedly offered N300 to the suspects who demanded N1000.

However after picking up another female passenger who was said to be heading to a Motherless Babies’ Home, he was again stopped by the task force officials who accused him of parking wrongly.

Recounting how he was beaten by three men who alighted from the white Hummer bus, Obasi who now urinates through a pipe as a result of the attack, said;

“My name is Mike Obasi from Ogboji community in the Ishielu LGA of Ebonyi State. I am a father of five kids.

“I entered the international market with my tricycle to drop a passenger; all of sudden, a white Hummer bus double-crossed me and three persons jumped down from the bus and demanded N1,000 for parking wrongly. As I was begging them with N300, they pushed me out of my Keke and started beating me. I don’t know what they hit on my back and I fell down.

“Later, I saw myself in the hospital with the same people, who attacked me in the market, claiming to be the ones who rescued me. One of them offered me N5,000 to leave the hospital, but I was not able to move my body.”

Ebonyi state police spokesperson, DSP Loveth Odah confirmed the arrest of two of the suspects linked to the attack. She accused the suspects of taking the law into their hands.