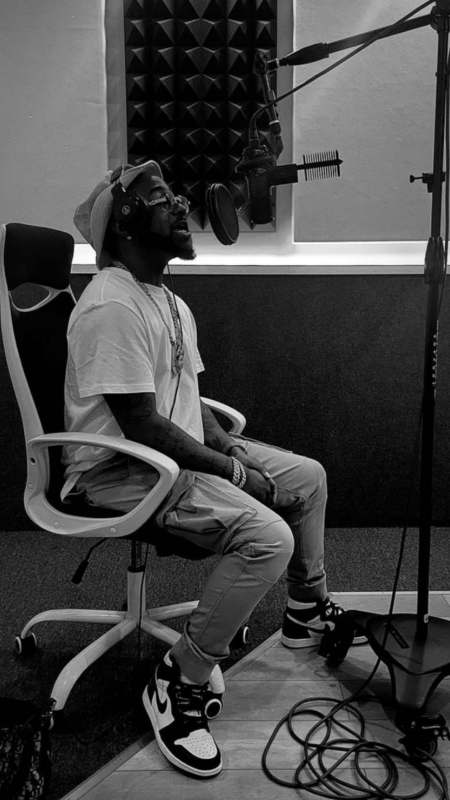 It would be recalled that the DMW Records boss invented the catchphrase earlier this year and has since been making waves across social media network.

As a way of retaining rights to the phrase, Davido announced that he might look into copyrighting it as his before it gets out of hands.

This however does not seat right with trolls as they attacked the singer in numbers, while his fans, however, supports the move. 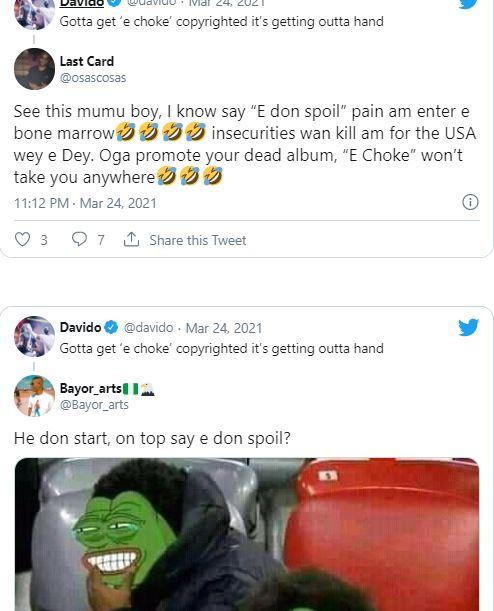 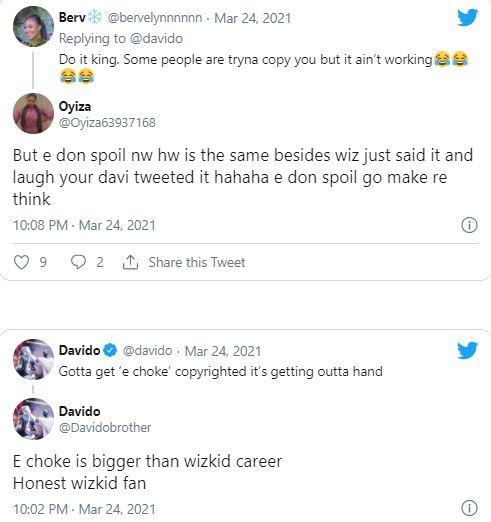 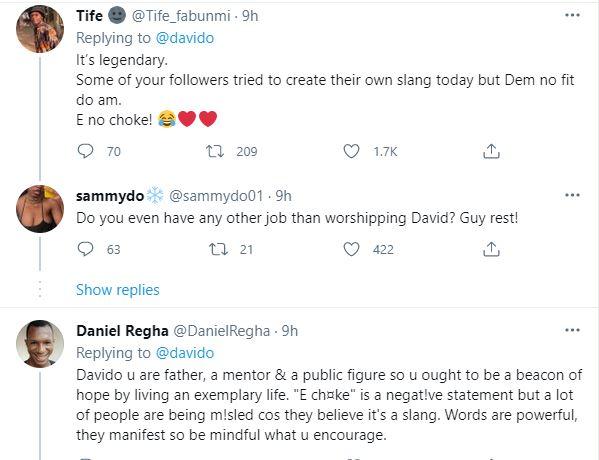 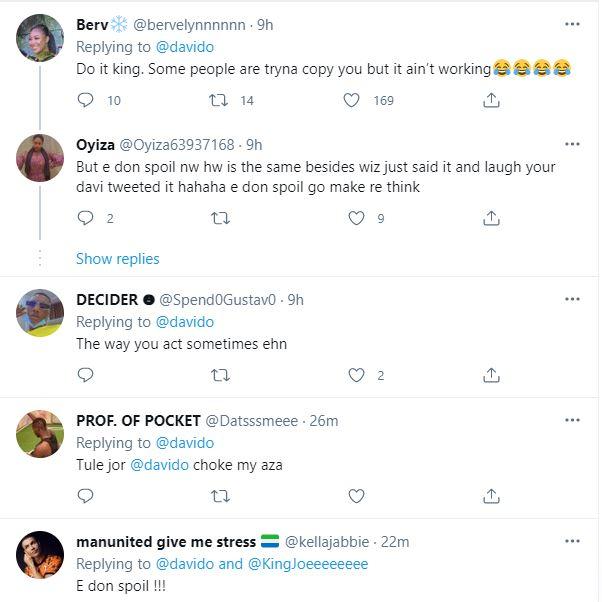