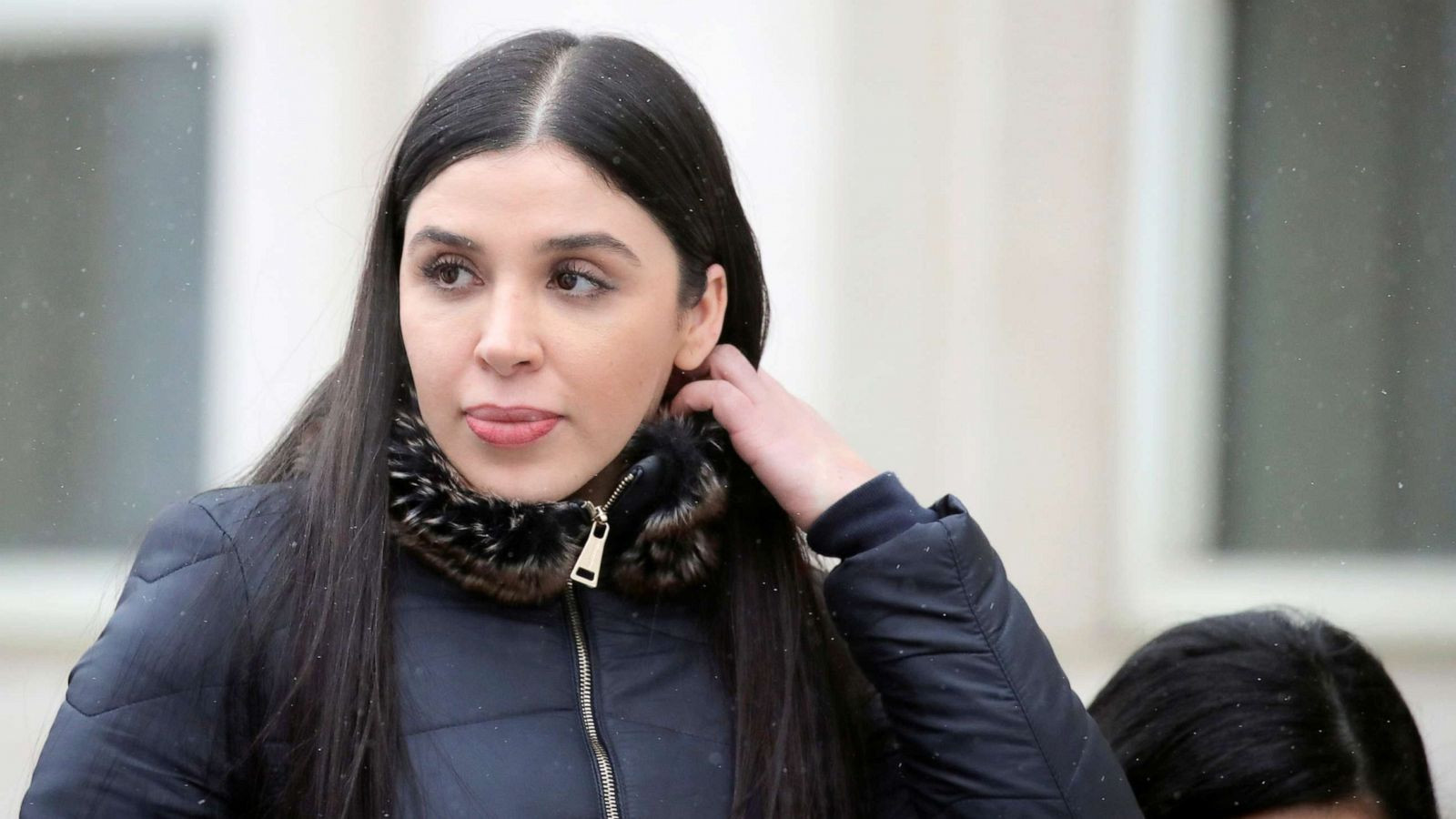 The wife of Mexican drug boss Joaquin “El Chapo” Guzman has been sentenced to three years in prison and four years of supervised release.

Emma Coronel Aispuro pleaded guilty earlier this year to assisting her husband’s cartel, the Sinaloa cartel, in its drug distribution process while her husband was imprisoned, according to court documents.

“The defendant’s actual role was a minimal one,” prosecutor Anthony Nardozzi said.

Because Coronel, a 32-year-old former beauty queen, has no prior criminal convictions, she was able to avoid a minimum 10-year sentence for her crimes.

The three-year sentencing is a year less than the federal government’s recommendation of four years, which the defense called “inappropriate” during Tuesday’s sentencing hearing.

D.C. District Court Judge Rudolph Contreras noted that the conditions of the prison in which Coronel was held during the COVID-19 pandemic prior to her sentencing were “harsher than they would have been” in pre-pandemic times “and will continue to be harsh for the foreseeable future.”

Coronel, who has dual citizenship in the U.S. and Mexico, and Guzman got married in 2007, when she was 18. The couple has two twin daughters together.

She pleaded guilty to three counts of conspiring to distribute cocaine, heroin, methamphetamine, and marijuana illegally imported into the United States; conspiring to launder drug money from the cartel; engaging in financial dealings with the cartel.

The Sinaloa cartel, one of the world’s largest drug-trafficking organizations under Guzman’s leadership,  was responsible for multiple murders and smuggling mountains of cocaine and other drugs into the United States during the drug kingpin’s 25-year reign, prosecutors previously said in court papers. 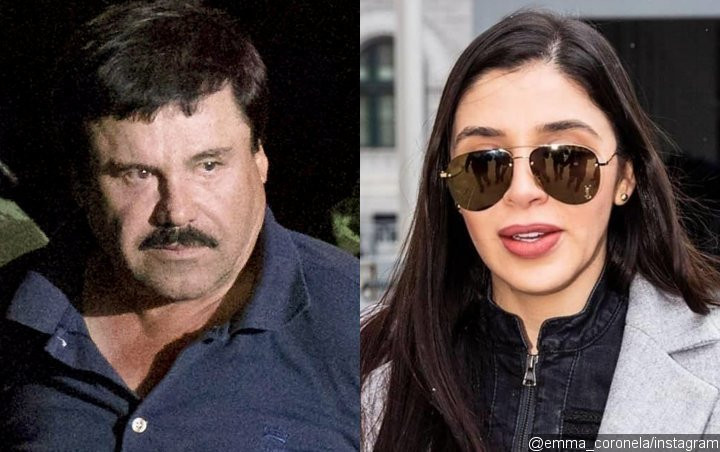 Guzman was convicted in New York on Feb. 12, 2019, of running an industrial-scale smuggling operation. He was sentenced to life in prison in July of that year.