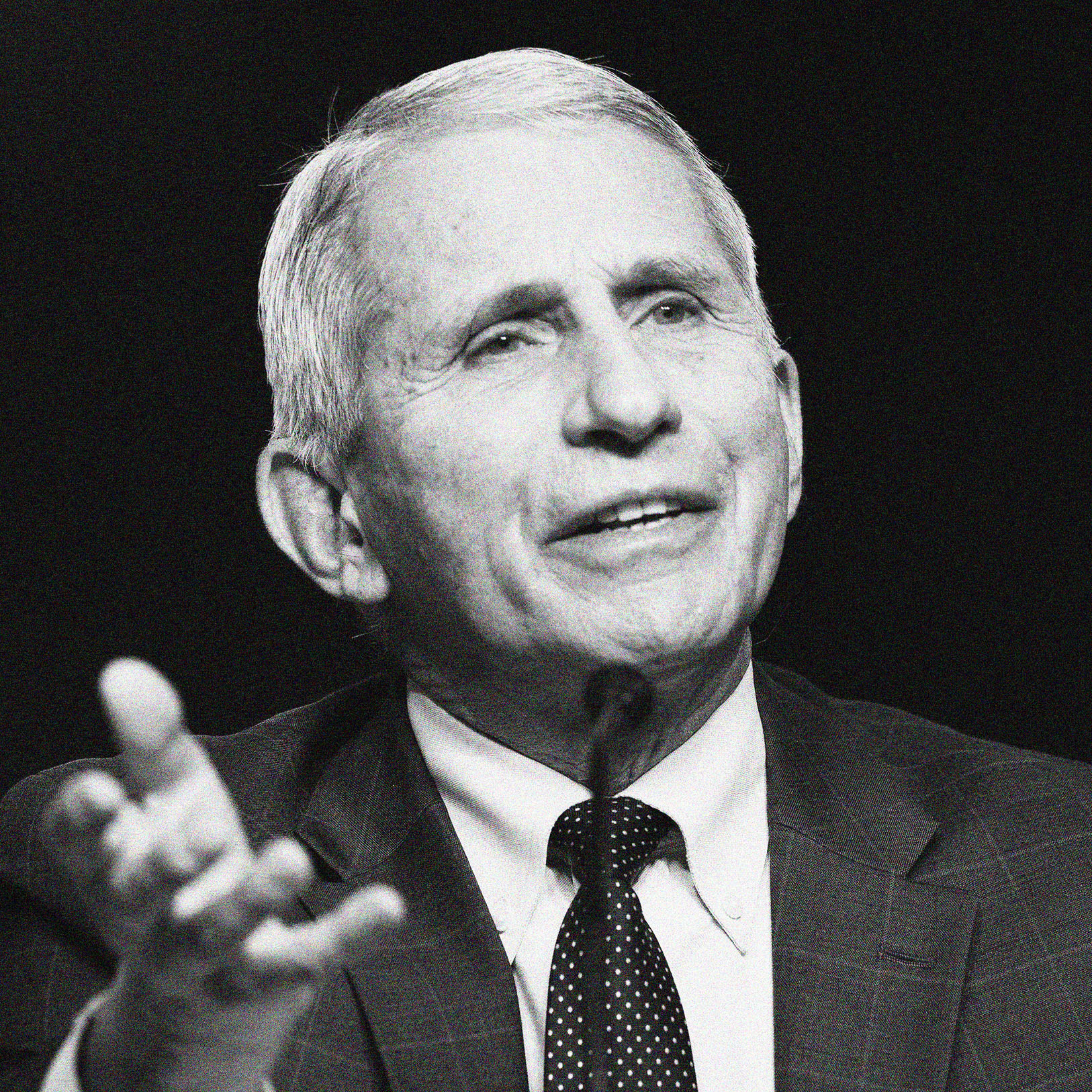 ​​The tension between Sen. Rand Paul, R-Ky., himself a physician, and Dr. Anthony Fauci, the chief medical adviser to President Joe Biden, has been one of the stranger, occasionally entertaining and generally depressing subplots of the Covid-19 pandemic. The most visible forum for the frequent clashes between the two doctors has been Fauci’s periodic appearances before the Senate Committee on Health, Education, Labor and Pensions, of which Paul is a member.

On Tuesday, Fauci lashed out at Paul, asserting “What happens when he gets out and accuses me of things that are completely untrue is that all of a sudden that kindles the crazies out there, and I have threats upon my life, harassment of my family and my children, with obscene phone calls because people are lying about me.”

Fauci becoming a politically divisive figure tells us a lot more about the nature of politics today than about the infectious disease expert himself.

It is relatively rare to hear these kinds of statements about a U.S. senator coming from a public health official, even a highly respected and influential one like Fauci. Moreover, Fauci is one of the longest-serving public officials in Washington, whose tenure in government goes back to the late 1960s. He has played a prominent role as an infectious disease expert going back to the Ronald Reagan administration. Nobody makes it through that many administrations, serving presidents as different as Reagan, Bill Clinton, George W. Bush, Barack Obama and Donald Trump, without knowing how to navigate the politics of the job while maintaining the trust and respect of leaders of both parties.

The veracity of Fauci’s remarks to the Kentucky senator, including his assertion that Paul was “making a catastrophic epidemic for…political gain,” are difficult to challenge. After all, Paul is known for trafficking in half-truths, conspiracies and disinformation. He has sought to build political support by becoming a leading figure in the Covid-19 denial movement and, as Fauci points out, has a section on his re-election campaign website promising to “#FireFauci.” However, the tenor of Fauci’s remarks Tuesday were striking and marked the completion of his journey from nonpartisan public health official to partisan figure – whether he likes it or not.

Fauci becoming a politically divisive figure tells us a lot more about the nature of politics today than about the infectious disease expert himself. After all, he managed to navigate the extremely difficult politics around HIV testing and AIDS research in the 1980s without becoming either a visible or a broadly controversial person. During the 1980s, when Reagan was president and Fauci was, like today, director of the National Institute of Allergy and Infectious Diseases, he was, in many respects, the face of an administration that dragged its feet on the HIV/AIDS pandemic. Fauci initially drew the fury of many AIDS activists, but he eventually earned the respect of some of those same activists. We’ve entered our third year of the Covid pandemic, but in the last 18 months or so, the disease and today’s GOP have proven too much for even Fauci’s bureaucratic skills.

For more than a year, many have decried the politicization of the pandemic, masks, vaccines, boosters and the like, but the clash between Paul and Fauci demonstrates that the pandemic was not politicized through the machinations of both parties, but was subject to a disinformation campaign from the right. Paul has falsely claimed that masks don’t work (a position that got him briefly suspended from YouTube), discouraged people in the U.S. from getting vaccinated, and recently referred to the omicron variant as “basically nature’s vaccine that is running through the community” as if it were some kind of hippie herbal remedy.

Paul has, for good measure, all but explicitly accused Fauci of essentially starting the pandemic and being responsible for the deaths of millions.

Paul has, for good measure, all but explicitly accused Fauci of essentially starting the pandemic and being responsible for the deaths of millions. And, as Fauci pointed out, the senator’s words have contributed to the threats of violence that he and his family have confronted. He and many Democratic elected officials have responded to this by steadfastly supporting masks, vaccines, physical distancing and other public health measures. The issue here is disinformation from, with few exceptions, Republicans — not politicization by both sides.

Fauci’s role has been further complicated by an unhealthy tendency by many who are left of center to elevate him to the status of an almost divine truth-teller, rather than a scientist trying to make sense out of complex and evolving data. It is possible, and sometimes healthy, to push back against some of Fauci’s policy recommendations without attacking his character and morality. He has generally erred on the side of caution. At the beginning of the vaccine rollout, he initially downplayed the extent to which vaccinated people could be less cautious and frequently sought to slow down efforts to end Covid restrictions. There is certainly room for rational people who understand the basic science of Covid to disagree on these positions. However, for most of the pandemic, criticism of Fauci by the GOP has been much more rancorous, personal and unfounded.

There is no question that Fauci is no longer the behind-the-scenes public servant lauded by Republican presidents, as he was for most of his career. Forced to choose between the façade of nonpartisanship on one hand and professional integrity and sound public health guidance on the other, Fauci has clearly chosen the latter.

There is a lesson here for many of us: Sometimes, it is more important to tell the truth and expose the disinformation, even if that makes us appear to be taking sides.

Lincoln Mitchell is a political analyst and author. He teaches in the School of International and Public Affairs at Columbia University.