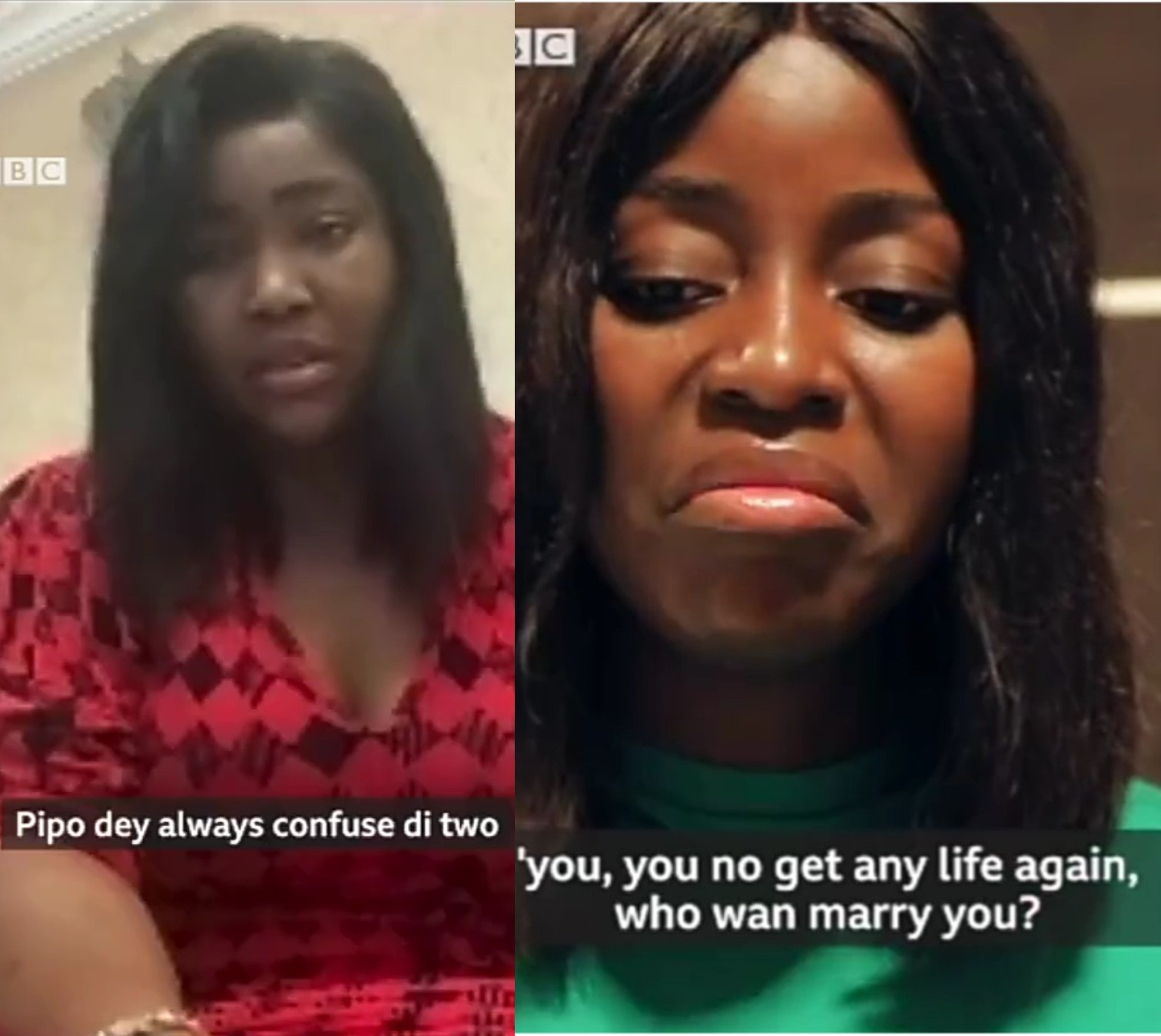 Popular socialite, Omotola Taiwo Temilade, aka Omohtee, who had called out Dr Anu Adepoju of MedContour following a botched cosmetic surgery, has told of how she became suicidal and had to spend millions to treat herself after the botched surgery.

Speaking to BBC pidgin, she narrated how she wanted to make her tummy flat and “top up” her butt. She decided to go to MedContour for Brazilian Butt Lift (BBL) and Liposuction.

She said she paid 1.2 million Naira for the procedure.

However, she said that after the procedure, her body was a mess. She couldn’t stand, her waisted became numb.

“Fat necrosis is when liquid fat that has turned into dirt starts coming out. The thing will just come out like boil, e go come burst, start to dey comot the fat.

“Up till now, my waist is still numb. As I stand  up like this, my body is not complete. One is bigger than the other.

“The wound wey she inflict on me still dey heal. I still dey go hospital Evey two two days interval. And to dress the wound, sometimes 7,000, sometimes 10, 000 it depends because sometimes I fit open the wound make another fat necrosis don dey beside the wound. Them go need do operation to bring that one out. Sometimes, maybe the wound don catch infection, them go need do swab. I go buy drug, I go buy this one.

“Money wey I don spend has run into millions, more than money wey I even use do the surgery from am.

She said she couldn’t bathe alone after surgery and her brothers had to help carry her.

She added that she became suicidal and constantly thought of taking her life, so her brothers hid the knives and every other dangerous object in the house. 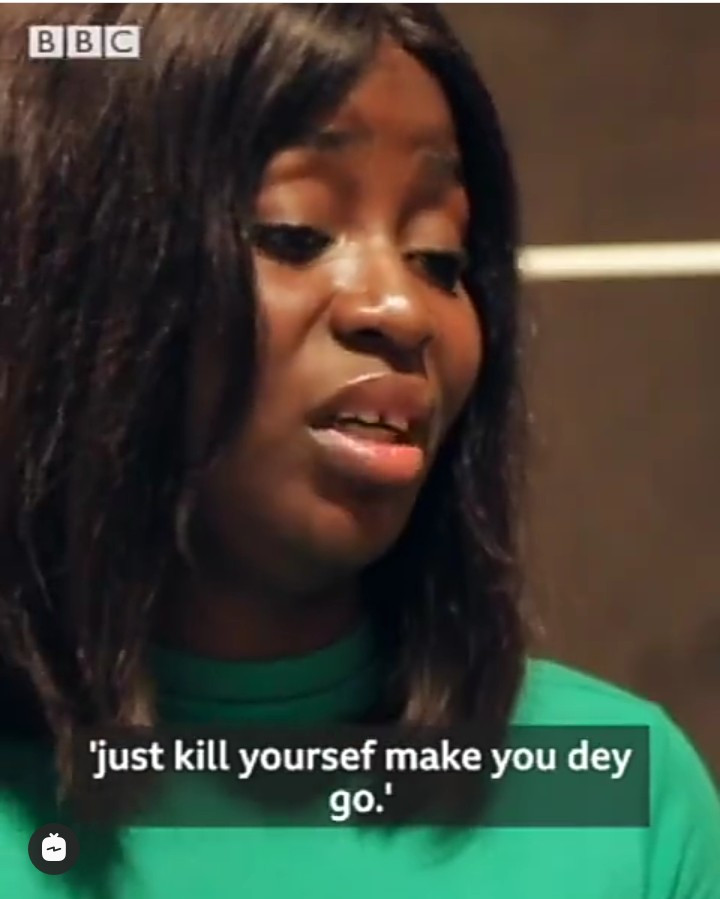 She further stated that she constantly wonders who would marry her now that everyone knows she had a botched surgery. She said she currently doesn’t have a boyfriend and she isn’t sure anyone will want to be with her. 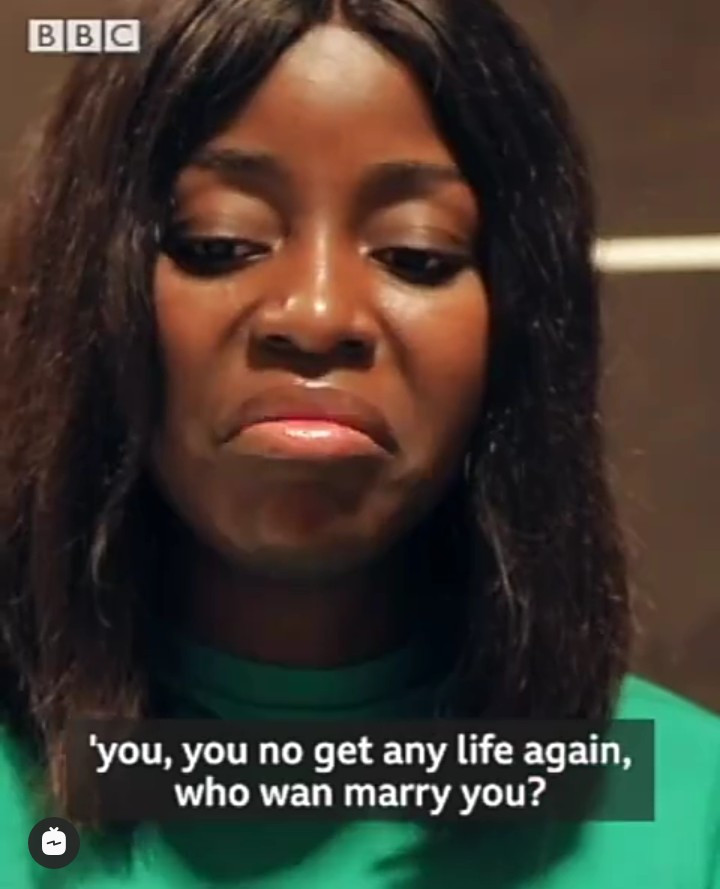 She said she shared her story for others to learn but the reaction she got afterwards was horrible as people mocked her and wished her dead.

Reacting, Dr Anu put the blame on Omohtee for not following post-surgery instructions.

Dr Anu told BBC pidgin: “She come hospital come see us for follow up when she get issues. And usually, when you advice patients on wetin to do after surgery and them no follow am because dem feel say dey sabi how to take care of themselves e dey give issues and at the end of the day, them go say na doctor cause am.”

Doctor Anu insisted that she is qualified to perform cosmetic surgery. She added that she has never claimed to be a plastic surgeon.

If You Need Another Dose of Dorathy, You’ll Love Her #BBNaija...