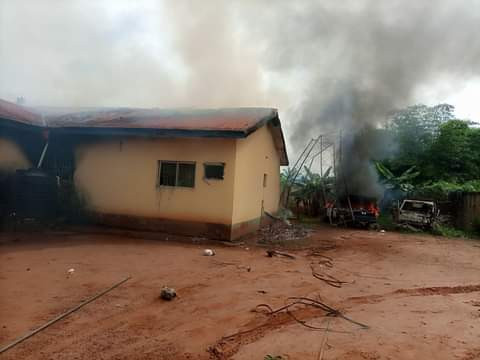 According to the Special Assistant on New Media to Nnewi South LGA Chairman, Comrade George Moore, the hoodlums in large number attacked Osumenyi Police Division, set it ablaze, vandalised patrol vehicles and motorbcycles. He said the DPO was killed while an officer was seriously injured and has been rushed to the hospital for medical attention.

The hoodlums equally set ablaze Amichi Police Station. They also attacked Amichi Vigilante Commander, injured his son and set all the cars in his compound on fire.

Similarly, the hoodlums attacked another police station in Ukpor, Nnewi South and carted away arms. 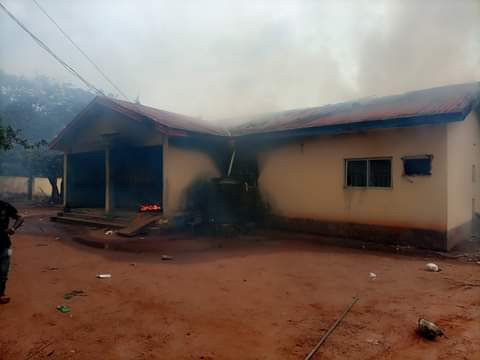 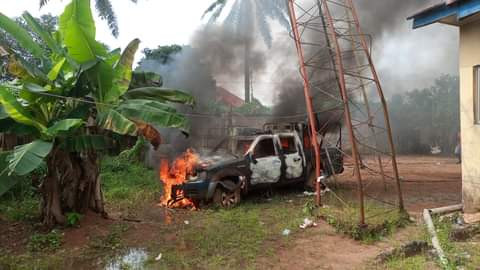 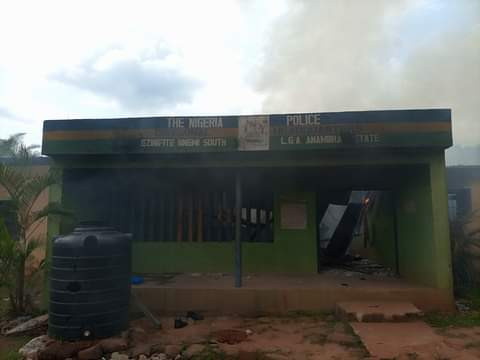 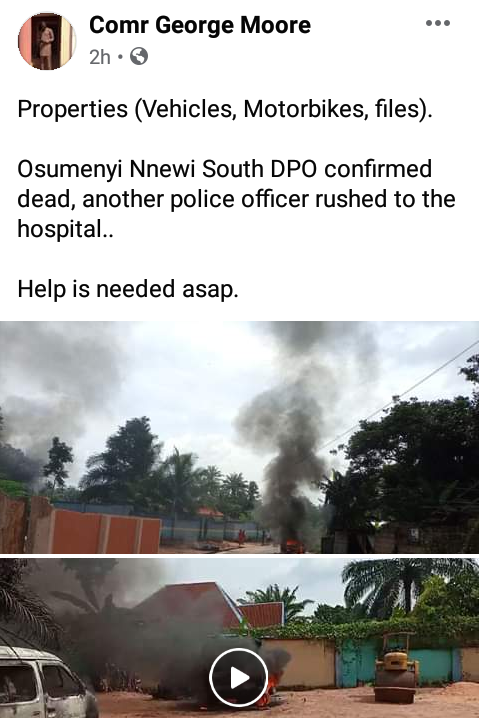 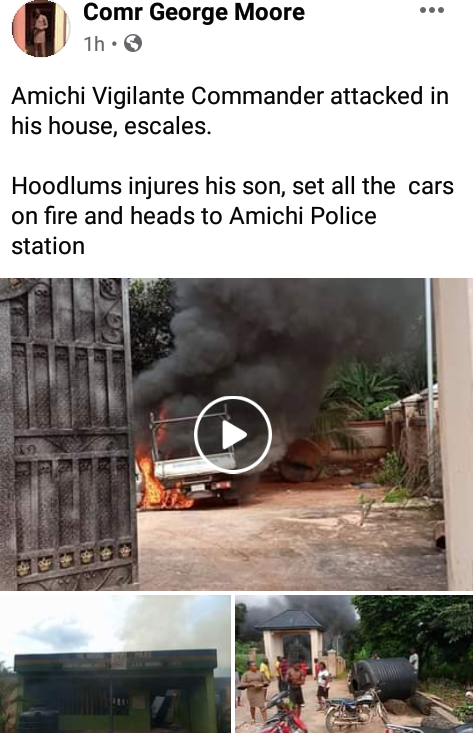 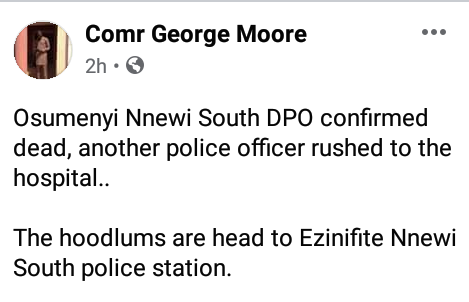 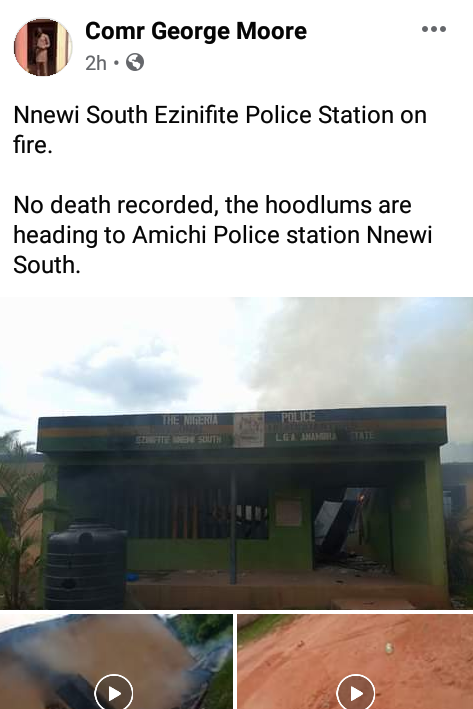 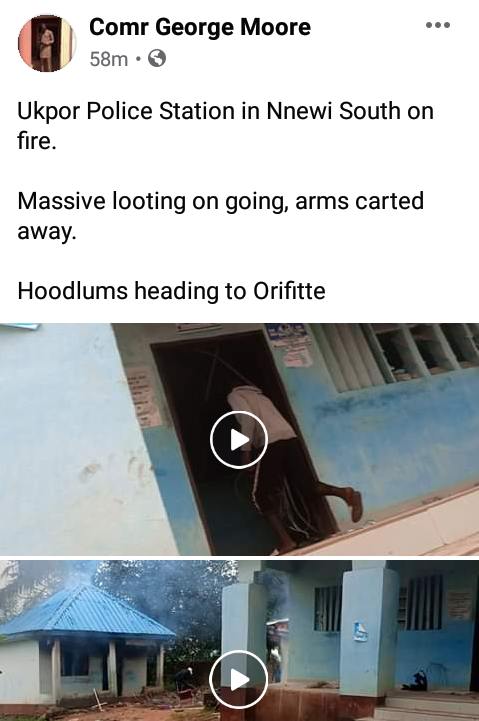 Food Blockade: Jebba Bridge Open For Movement Of Food To The South

Taibat Fasakin: Disability almost robbed me of a life full of...