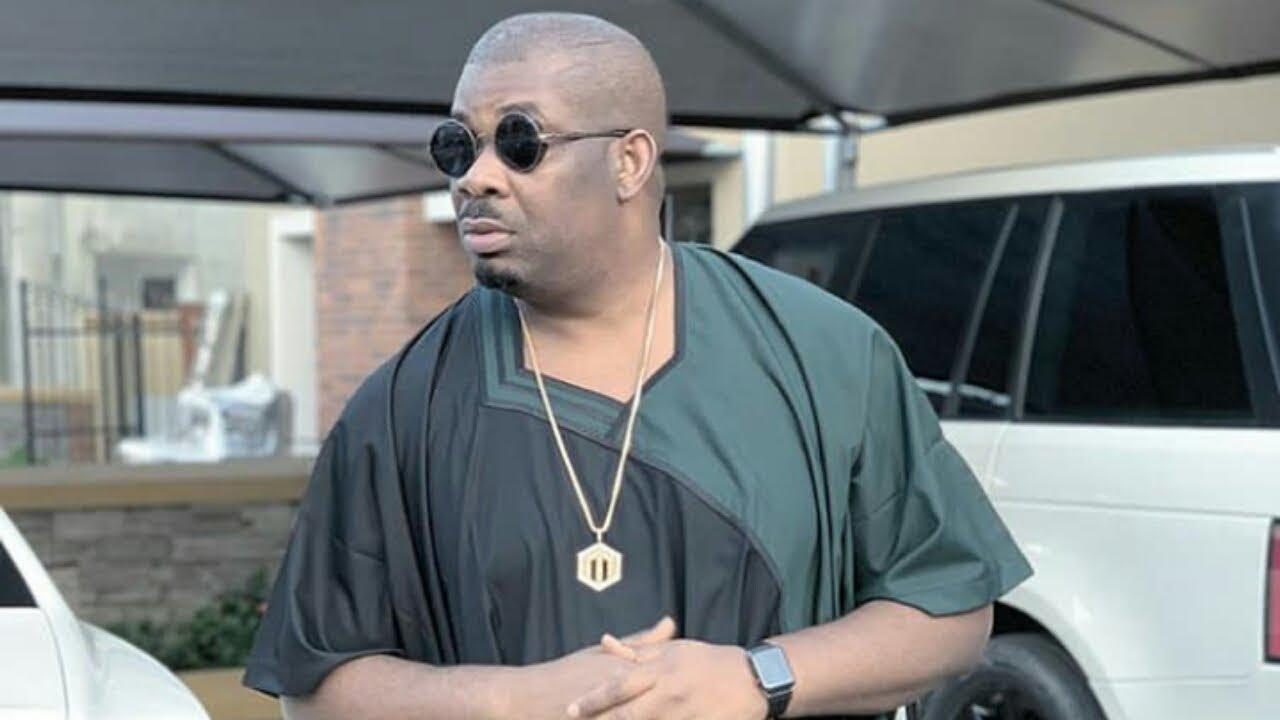 The new department is a replacement of the recently disbanded department of the Nigeria Police Force, Special Anti-Robbery Squads (SARs), following a nationwide protest against police brutality and harrasment.

The Mavin Records‘ boss however condemned the new unit, SWAT, as unnecessary and should be terminated to avoid the Government from listing unnecessary expenses in setting up the unit. 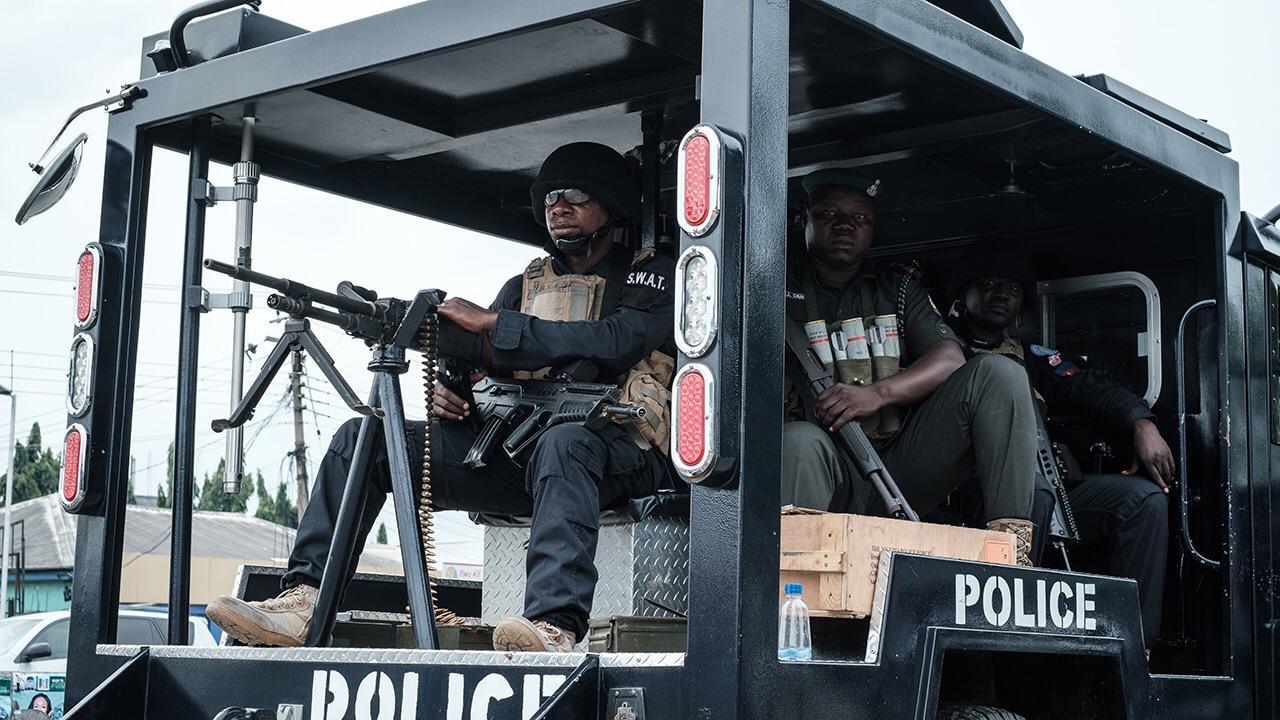 “’Nobi’ tomorrow now they will say they spent money to do logo, spend money to do uniforms. Don’t spend any money o, end it now before it matures,” he said.