Home National Don’t give presidential slot to a Christian Yoruba candidate, that will be...
Facebook
Twitter
WhatsApp
Telegram
Email 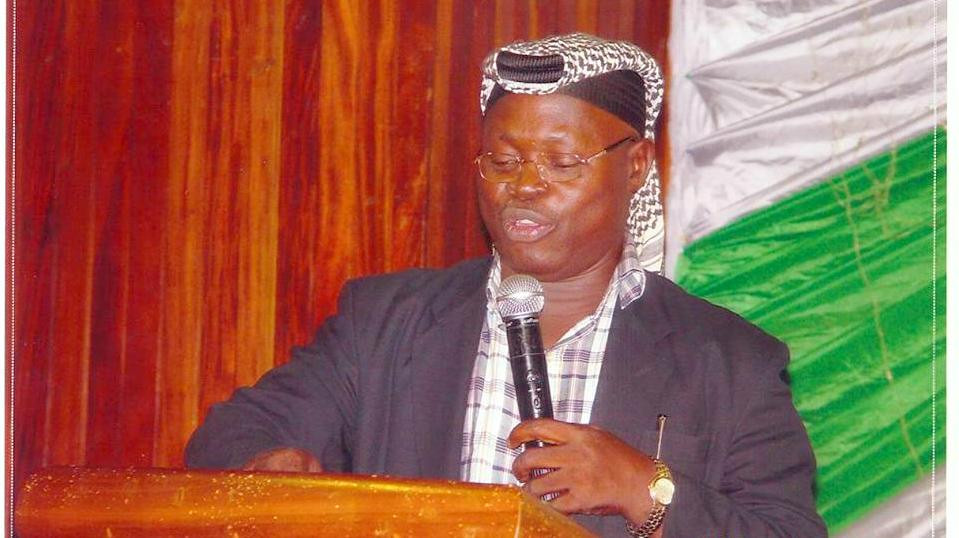 The Muslim Rights Concern (MURIC) has warned against giving the presidential slot to a Christian Yoruba candidate ahead of the 2023 general election.

The Muslim group which warned that any political party which gives a presidential slot to a Christian candidate in the South West will lose woefully, also claimed that giving such position to a Yoruba Christian is to sentence Muslims in Yorubaland to a life of perpetual slavery.

Director of MURIC, Prof. Ishaq Akintola who further lamented over an alleged marginalization of Muslims in the Southwest, accused Christians of not learning the art of living and letting live.

“One, Yoruba Christians do not give their Muslim neighbours their Allah-given fundamental human rights. Examples abound in the way female Muslim children are persecuted in Yoruba schools, particularly over hijab and their refusal to allow their fellow Yoruba Muslims to apply civil Shariah which does not affect Christians in any way. We are reluctant to come under the presidency of people who do not respect our civil liberties.

“We, therefore, reiterate our position: on Yoruba Muslim president, we stand unless the presidency is not zoned to the South West. To give the position to a Yoruba Christian is to sentence Muslims in Yorubaland to a life of perpetual slavery. Our Christian neighbours have not learnt the art of living and letting live.

“Therefore, our message to the political parties is this: any party that gives the presidential slot to a Christian candidate in the South West will lose woefully.”

Igangan massacre: Who is to blame? By Bolanle Bolawole

No protester, hoodlum arrested in Ogun on democracy day- Police |...