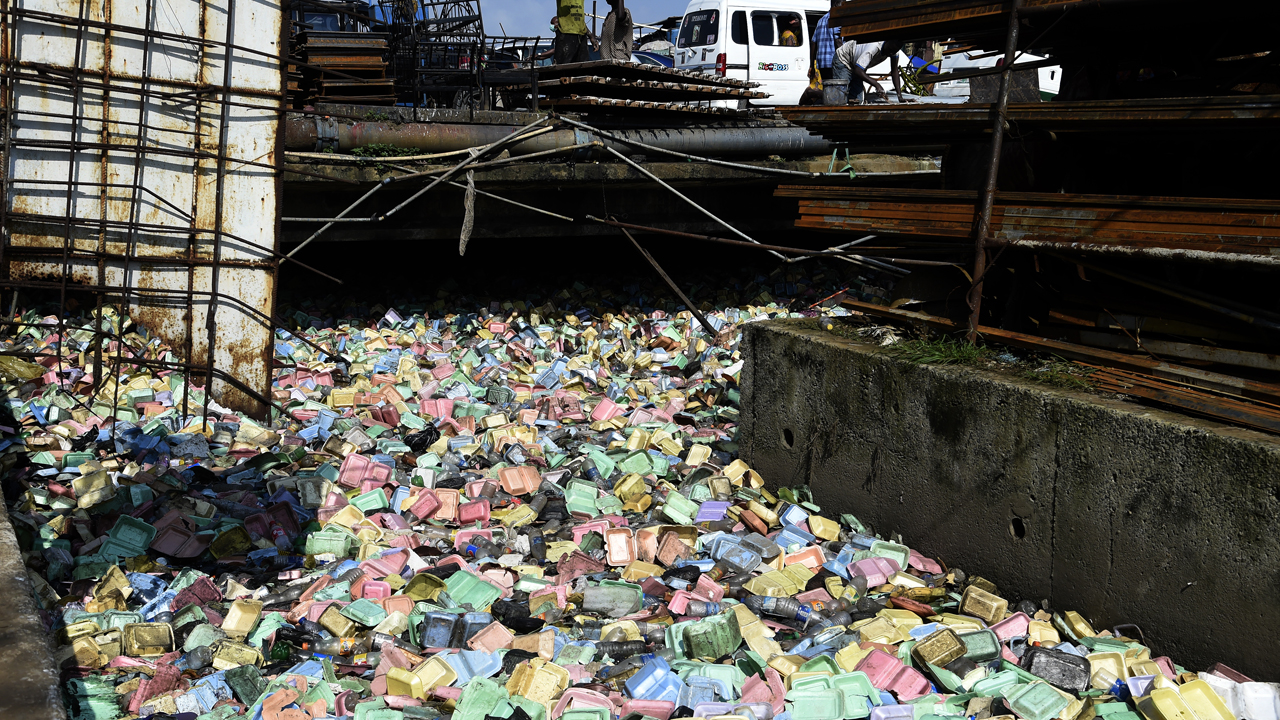 A lecturer with the Federal University of Technology, Akure (FUTA), Ondo State, Josiah Babatola, has urged the federal and state governments to enforce existing environmental and water protection laws to defend the country from further environmental infractions.

He said it had become imperative to enforce environmental policies and laws due to the increasing solid and wastewater generation, which if not properly managed, could further endanger the environment.

Babatola, who noted that the rate of unplanned and arbitrary urbanisation in the country was causing serious damage to the forest and other natural resources, recommended that government should take urgent steps to correct the anomaly, because of generations yet unborn.

He lamented that human factors and errors directly impact the environment, noting that nature an unrelenting and unforgiving force, which should be handled with care to make up for the damage that had already been done.

He argued that plastic pollution, deforestation, excessive fishing, overconsumption and air pollution were some of the ways humans damage the environment.

The university teacher also revealed that human activities could be directly attributed to hundreds of extinction of wildlife in the last two centuries and the millions of years that extinctions naturally occur, adding: “As we progress through the 21st century, human beings have changed the world in unprecedented ways.

“It is important that we support the earth. Human impacts the natural habitat in several ways and we need to be aware of our personal environmental input. Looking at the major disasters that have occurred in the past, all of which have had direct impact on the environment, it is evident that there are recurring elements of serious concern today.”

He lamented that human activities were creating the technology that is driving the world to a more automated industrial process, adding: “Man’s effect on the environment and the resultant impact on man, is being lost in the rapid changes being experienced in the latest phase of industrial revolution and technological development.

“It is time to change the way we think before another major disaster occurs that might change the world, as we know it. The best time to act, was yesterday, the best we can do is today, but if we wait for tomorrow, it might just be too late. Society needs to help itself to survive.”