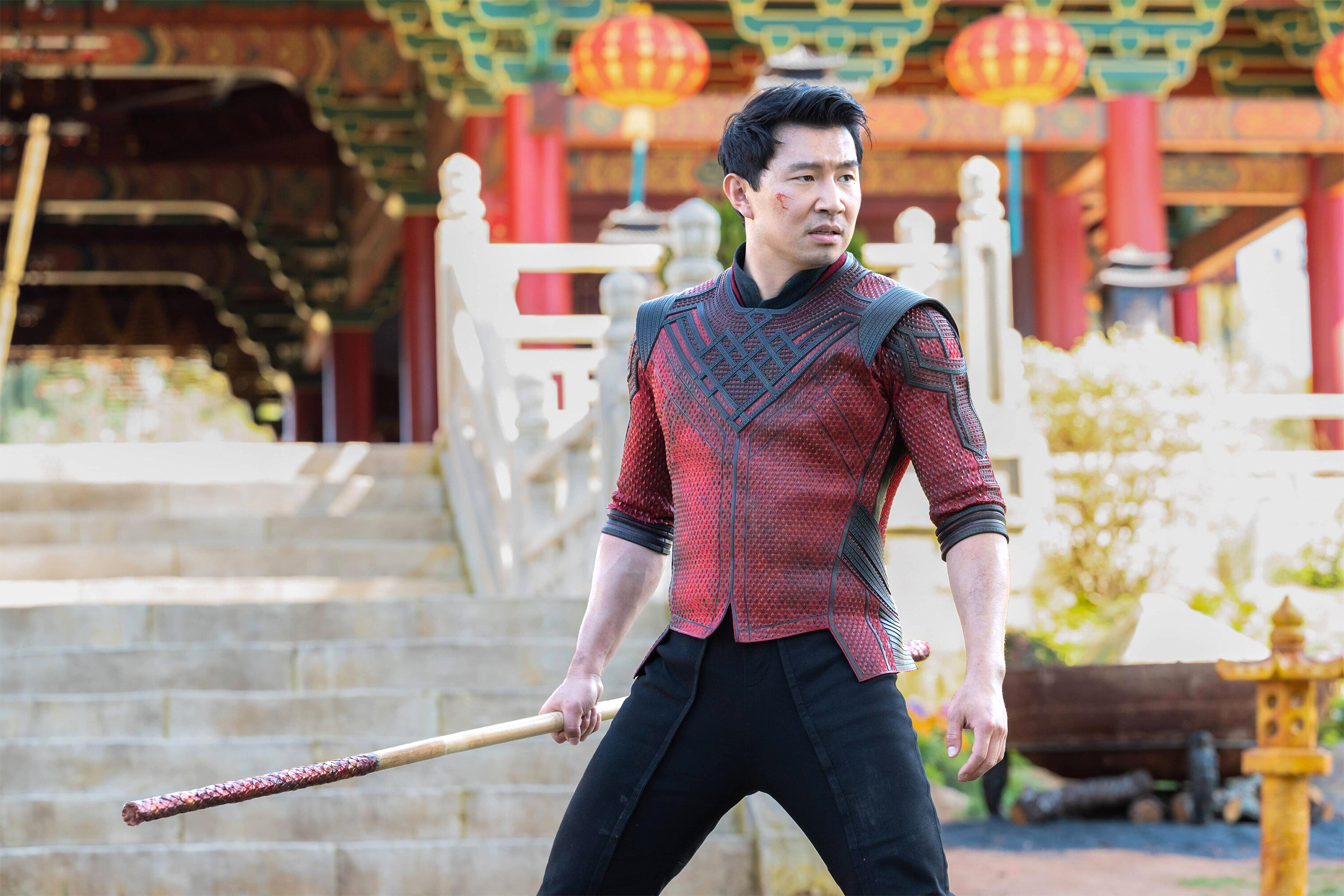 It’s been all of eight weeks since the last Marvel Cinematic Universe big screen release, “Black Widow,” but the packed pandemic-delayed backlog means we already have our next blockbuster: “Shang-Chi and the Legend of the Ten Rings.” This is Disney’s first coronavirus-era blockbuster not simultaneously released on streaming alongside its theatrical debut, and it may struggle at the box office as a result. That’s a shame, because “Shang-Chi” is Marvel’s most visually stunning, emotionally satisfying film yet.

“Shang-Chi” is the 25th feature film in the MCU canon and the sixth title to arrive in Marvel’s “Phase 4,” a moniker denoting the start of a new, post-“Iron Man” era. “Shang-Chi” is the first of this phase to introduce a new superhero to the pantheon: the Chinese-born Xu Shang-Chi. Like the origin story films “Black Panther” and “Captain Marvel,” the film marks a historic franchise first. Simu Liu is the first Asian lead in a Marvel film, and the movie is the MCU’s first with a predominantly Asian and Asian American cast and an Asian American writer (Dave Callaham) and director (Destin Daniel Cretton) at the helm.

The comic book character Shang-Chi is not exactly a leading candidate for a blockbuster. Created in 1973 to take advantage of the growing kung-fu movie craze in movies, the superhero is a mishmash of bad stereotypes placed in often embarrassingly racist storylines. (A similar character from the era, Iron Fist, a white savior hero with “kung fu superpowers,” was already Netflix’s biggest flop as part of Marvel’s first stab at streaming series.) The title was retired a decade later, and the character largely forgotten. But the film uses that to its advantage, reimagining Shang-Chi from whole cloth.

Like most superhero films, the plot is relatively simple: Shang-Chi (Liu) must go from an immature slacker who works as a valet to a man who believes in himself and, in doing so, save the world from evil. Evil, in this case, is his own estranged father, Wenwu (Tony Leung), the 1,000-year-old leader of the powerful Ten Rings organization, who is known in America as The Mandarin. Shang-Chi has a not-exactly-a-love-interest in Katy (Awkwafina), a fellow slacker in need of maturing, who travels with him for plot exposition purposes. His sister, Xialing (Meng’er Zhang), who he left behind when he ran away, must also learn to believe in herself after being underestimated and belittled due to her gender. In the end Shang-Chi, Xialing, and Katy team up to defeat mythical soul suckers, grow up a little and even provide a redemption arc for dear old dad.

But the approach to this familiar material, filtered through the lens of Chinese culture, creates a wholly new product that white superhero origin tales lack. The visual language is the most obvious. Wenwu’s story echoes the wuxia tradition of martial arts fantasy, and Shang-Chi’s action sequences recall some of Jackie Chan’s greatest hits. (Indeed, the hero’s fighting abilities are no superpower but the result of his father’s ruthless and abusive training regimen.) Even the “Ten Rings” weaponry of the film’s title, which Wenwu controls and which bestows on him an unnaturally long life, is reimagined from the finger rings of the comics to power bracelets straight out of Stephen Chow’s “Kung-Fu Hustle.” In its final acts, the influence of Chinese mythology becomes even more apparent, as the protagonists travel to a hidden village guarded by a vicious bamboo forest where mythical hybrid creatures out of Chinese fairy tales like pixiu, dijiang, and longma roam the landscape.

The film’s focus on family and tradition also makes it unlike any Marvel offering so far. Most superhero origin stories center on found families, the hero surrounding themselves with likeminded friends after being rejected, ignored or separated from their birth parents. At first blush, Shang-Chi seems to fall into this tradition with the “evil father,” but even this trope has layers. The road to redemption is tied to discovering and being accepted by family, including a long-lost aunt, Ying Nan (Michelle Yeoh).

It also helps that Leung, a living legend, brings a wellspring of depth to his character. Like “Black Panther’s” Erik Killmonger, this is a villain whose motives are rooted in genuine pain. The resulting character is less a megalomaniac by default, and more someone constantly wavering on the precipice of choosing good over evil before making the wrong choice nearly every time.

Once upon a time, a 25th sequel to anything was the ultimate Hollywood punchline, symbolizing an industry completely drained of creativity. In contrast, coming directly on the heels of the warm blanket of familiarity that was “Black Widow,” “Shang-Chi” is kicking down the walls. If this is what fans can expect from Marvel going forward, the next 25 films may be the best ones yet.

Ani Bundel is a cultural critic who has been writing regularly since 2010. Her work can also be found at Elite Daily and WETA’s Telly Visions, where she also co-hosts “Telly Visions: The Podcast.”