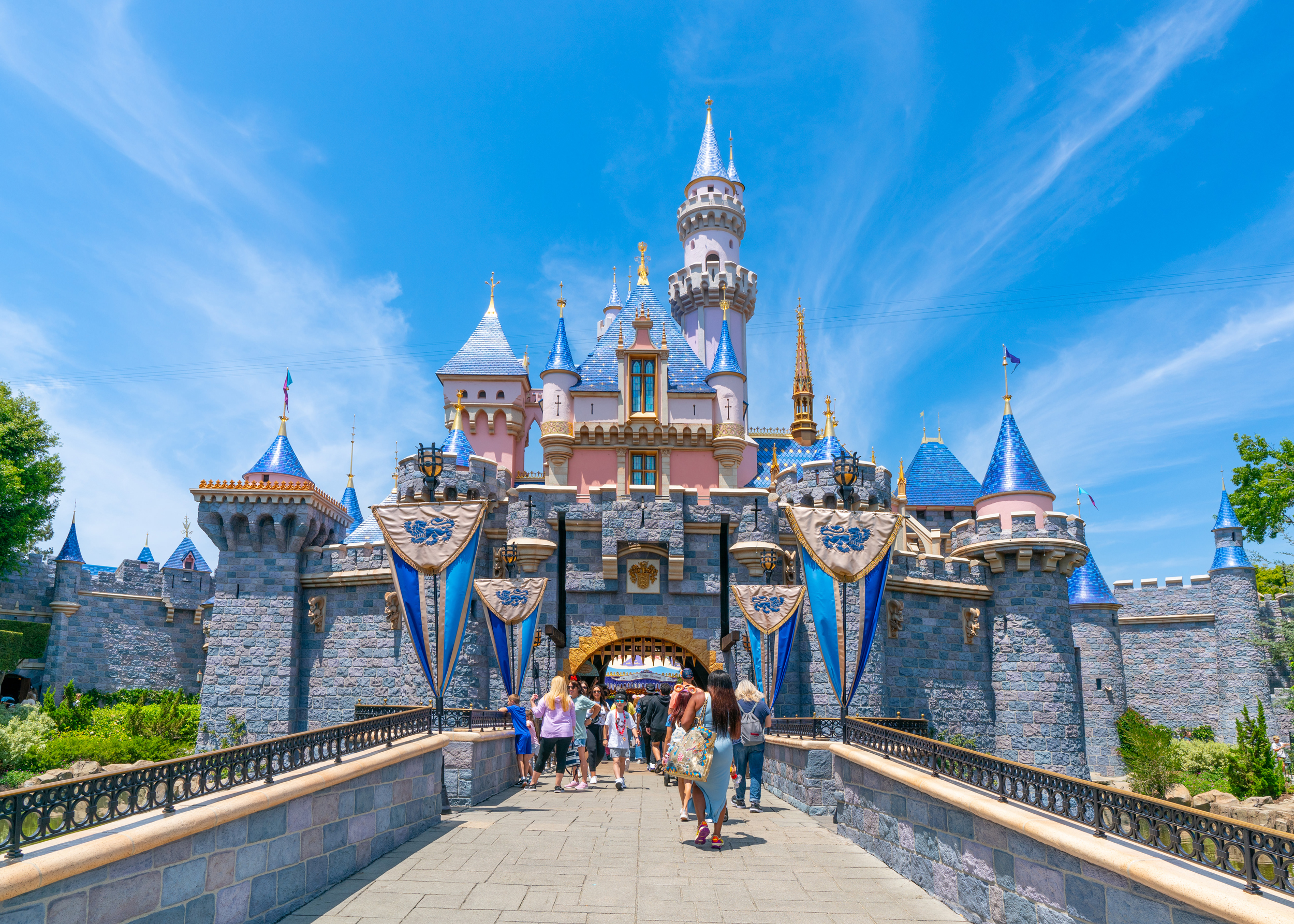 Disneyland Resort’s Instagram and Facebook pages were hacked early Thursday with a series of posts that included foul language and racist slurs.

A Disneyland spokesperson confirmed that the accounts “were compromised early this morning.” The posts have since been removed.

“We worked quickly to remove the reprehensible content, secure our accounts, and our security teams are conducting an investigation,” the spokesperson said in a statement.

Four posts appeared on the Instagram account around 4:30 a.m. local time, with one caption saying a “super hacker” was taking revenge on the park, The Los Angeles Times reported.

Posts from the hack used racist and homophobic slurs, and one referenced the “release” of another strain of Covid-19, according to the LA Times.

NBC News was unable to verify the screenshots circulating online of what appeared to be the hacked posts. The Disneyland spokesperson did not comment on whether the screenshots were of the posts that were removed.

The Instagram account for the park, located in Anaheim, Calif., has 8.4 million followers and regularly posts photos from attractions at the park and photos of guests, including families and young children.