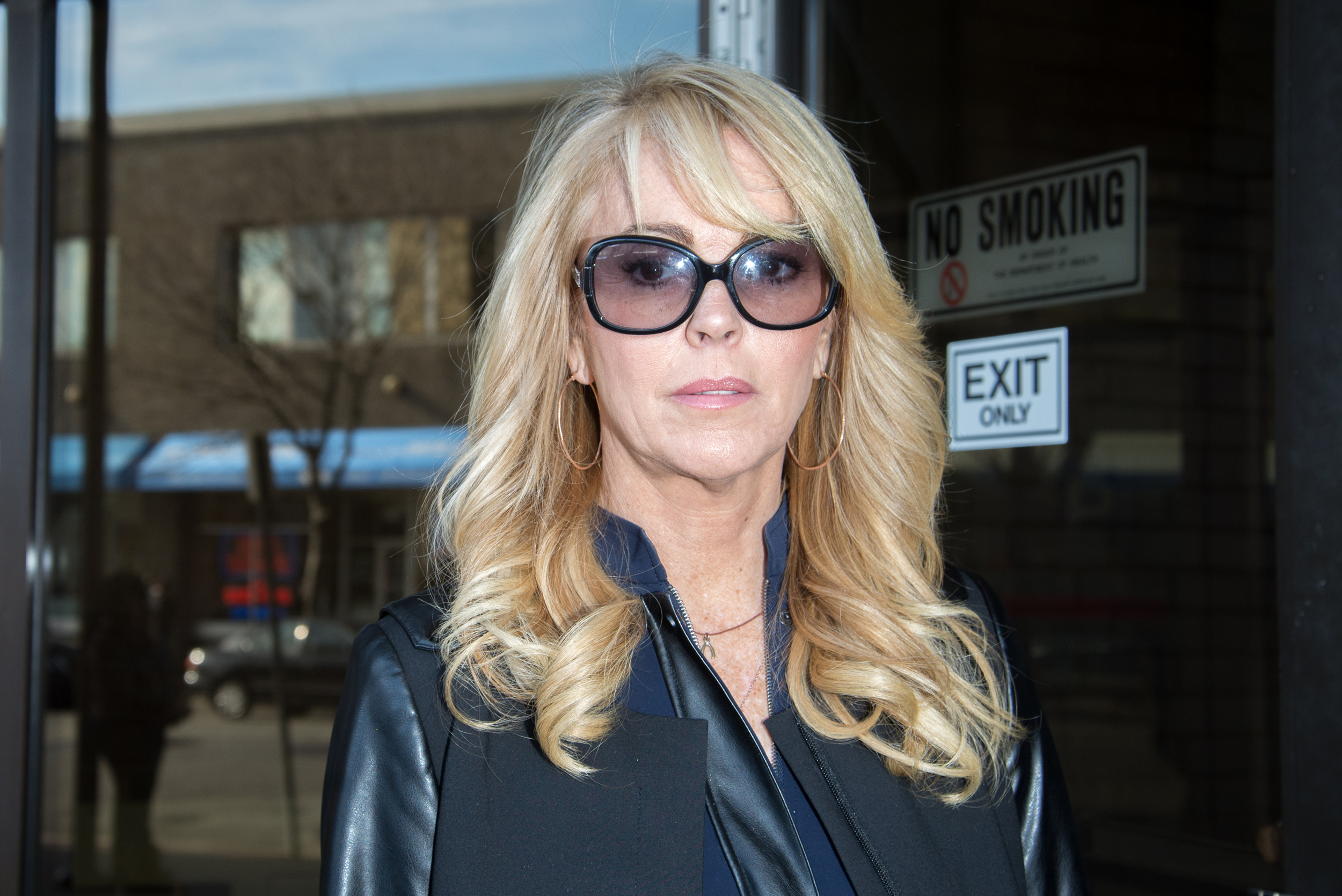 Dina Lohan, actor Lindsay Lohan’s mother, was sentenced to 18 days in jail and five years’ probation for rear-ending a car during a drunk driving incident on Long Island last year.

A judge sentenced Lohan on Friday and revoked her license for 18 months. She also faces various surcharges and must participate in a stop DWI program while in jail as well as a probation DWI program once she’s released.

Lohan, 59, will also have to install an ignition interlock device on her car while she’s on probation.

Lohan pleaded guilty to drunken driving in September. She was driving her vehicle with a suspended license on Jan. 11, 2020, when she crashed into another car near Merrick Mall, prosecutors in Nassau County said.

The driver called the police and then followed Lohan to her home when she did not stop. Court documents stated the responding officer found Lohan in the driver’s seat of her car. Her eyes were “glassy and bloodshot,” she was slurring her speech and she smelled of alcohol, according to the documents.

The documents said when Lohan got out of the car, she was “unsteady on her feet and fell to the ground on her face.”

An attorney for Lohan could not immediately be reached Saturday.