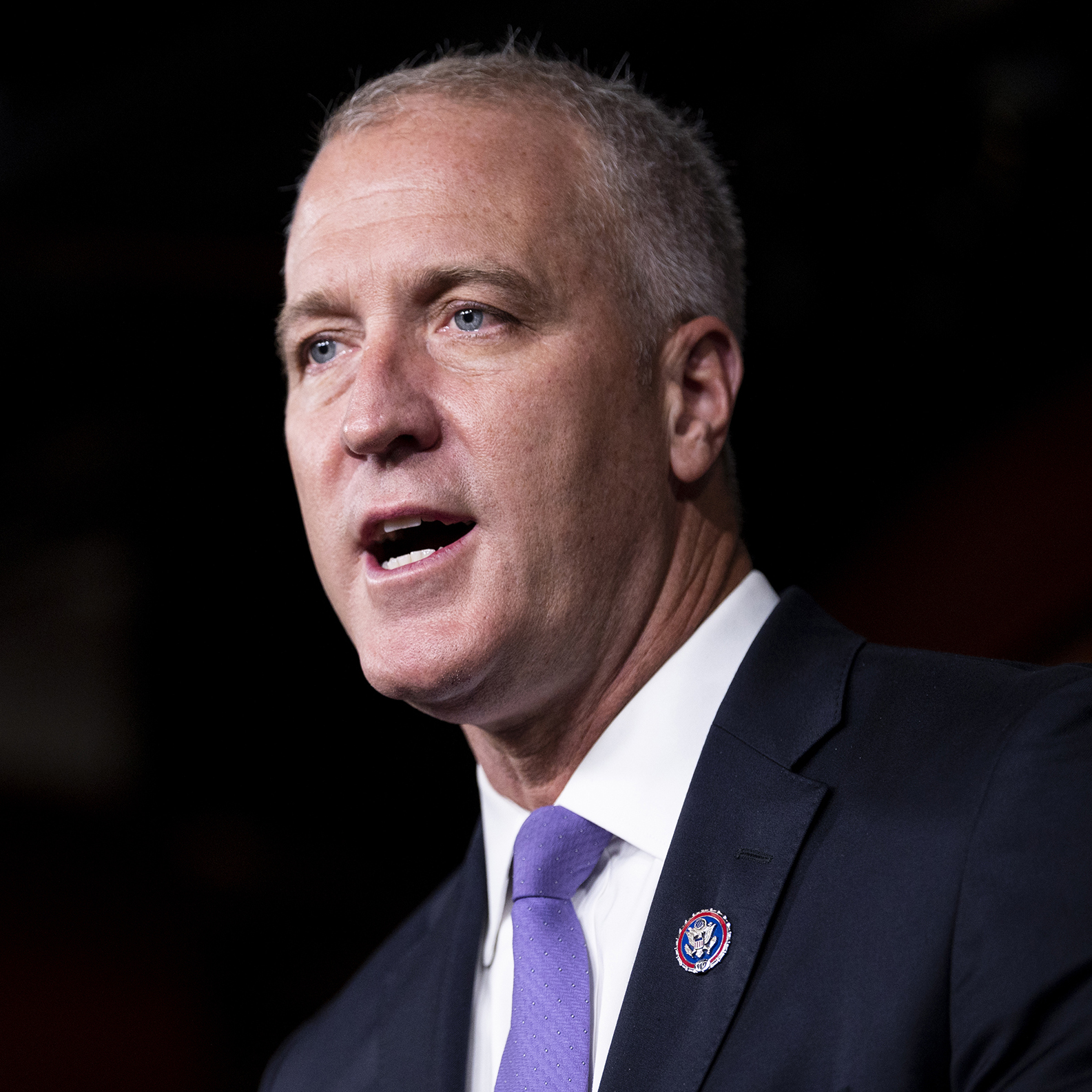 The Democratic Congressional Campaign Committee, or DCCC, the campaign arm of House Democrats, increased the number of lawmakers it sees as prime GOP targets in November to 32.

The updated list comes as Democrats face an uphill battle to defend their majority in the House, where they cannot afford to lose more than four seats.

Almost twice as many Democrats as Republicans have said they are not seeking re-election this year. On top of that, a recent NBC News poll found that overwhelming majorities of Americans believe the country is headed in the wrong direction.

And then there is history to contend with: The president’s party typically loses seats in the administration’s first midterm election.

“The fight for the House is really a district-by-district strategy,” DCCC Executive Director Tim Persico said. “I understand what the precedent is, but I think … these are kind of unprecedented times.”

Among the seven lawmakers added to the so-called Frontline list are moderates Josh Gottheimer of New Jersey, Dan Kildee of Michigan and Jennifer Wexton of Virginia. They and others on the list will get increased support from the party in their re-election campaigns.

With Wexton’s addition, all three of Virginia’s female representatives are now Frontliners.

Some lawmakers who had been on the list were removed, mainly because redistricting will pit them against fellow Democrats, including Rep. Haley Stevens Michigan, who will face off against Rep. Andy Levin, and Reps. Lucy McBath and Carolyn Bordeaux, who will square off against each other in Georgia.

So far, 29 House Democrats have announced they that will not seek re-election in the fall. Jim Cooper of Tennessee is the latest, announcing Tuesday that he will not run again after having served in Congress for 16 terms.

The list of vulnerable Democrats is being updated as Supreme Court Justice Stephen Breyer prepares to retire. Asked about the impact of Breyer’s departure on the election, Persico said the focus on the courts could shine a spotlight on Republican policies and benefit Democrats at the polls.

“If the Supreme Court becomes more of a focus for people or Roe v. Wade is rolled back in some way, that will bring to focus, like, ‘Oh, [Republicans] were serious. They’ve been saying it for 50 years, but I can’t believe they actually meant it,’” he said.

Still, any confirmation battle over President Joe Biden’s nominee could be a double-edged sword: A progressive pick could just as easily energize conservatives in opposition.

While Democrats identified their own incumbents they see as vulnerable Thursday, they also named Republicans they are targeting, including Rep. Peter Meijer of Michigan, who voted to impeach former President Donald Trump, and Rep. Andy Harris of Maryland, a Trump loyalist.

Democrats also voiced some optimism, saying they have identified more than a dozen new congressional districts they consider to be “in play” because of redistricting, bringing the total to 38.

The chair of the DCCC, Rep. Sean Patrick Maloney of New York, said Democrats plan to campaign on “a record of delivering for the American people by fighting to end this pandemic, rebooting our economy and putting millions of Americans to work rebuilding America.”

Biden’s performance between now and November will play a significant role in who controls the House next year, particularly as Republicans look to make the midterms a referendum on his presidency.

Ali Vitali is a political reporter for NBC News, based in Washington.