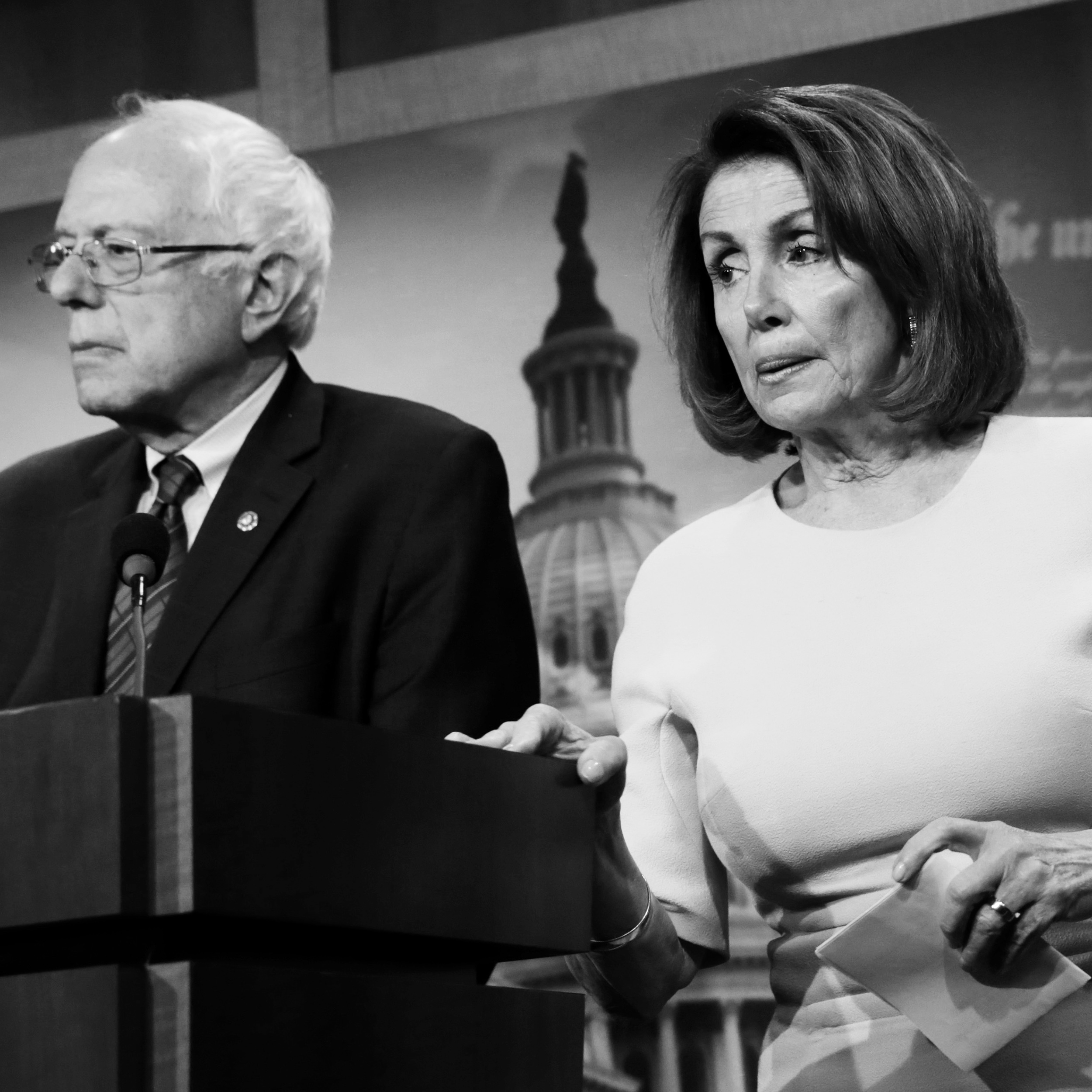 WASHINGTON — Democrats, wrestling with what to cut from their economic and safety net package, are confronting intensifying divisions over health care as competing factions on Capitol Hill fight to keep their priorities off the chopping block.

As President Joe Biden seeks to cut more than $1 trillion from his $3.5 trillion price tag, House leaders are trending toward prioritizing extending the increase of the Obamacare subsidy in the American Rescue Plan and closing the Medicaid coverage gap in states that didn’t expand the program.

“I feel very proprietary about the Affordable Care Act,” said Speaker Nancy Pelosi, D-Calif., who shepherded the bill into law in 2010 and embraces it as part of her legacy.

For House Majority Whip Jim Clyburn, D-S.C., a key figure who helped propel Biden into the White House, Medicaid is paramount. About 100,000 residents of his conservative state fall in the gap.

“My priority is Medicaid and the coverage gap,” Clyburn said in an interview.

Driving the push is Rep. Suzan DelBene, D-Wash., the leader of the 95-member New Democrat Coalition, who has urged party leaders to limit the health care provisions to ACA and Medicaid changes while leaving the expanded Medicare benefits for another day.

That isn’t sitting well with Sen. Bernie Sanders, I-Vt., who has made the Medicare benefits a red line and — like every other senator in the 50-member Democratic caucus — holds a decisive vote.

“There really is something fundamentally wrong when, in the richest country in the history of the world, there are millions of seniors who have rotting teeth in their mouth, who are unable to hear what their grandchildren are saying, and study after study suggests that dementia is accelerated because people are isolated from their community because they can’t hear,” he told reporters.

“So this to me is not negotiable,” he said. “This is what the American people want.”

Rep. Pramila Jayapal, D-Wash., said that’s also the position of the Congressional Progressive Caucus, which she chairs. Jayapal showed the group’s muscle recently by torpedoing an infrastructure vote in a bid for leverage over centrists on the safety net bill.

The dispute is one of many challenges Democrats face as they seek to shrink the package and unify their slim majorities behind a bill that the party hopes to make its signature achievement of this era — and campaign on in the midterm elections next year. Biden’s falling poll numbers have put him in need of a victory, which Democrats want to secure as early as this month.

Pelosi has said that programs will be scrapped in some cases and that expiration dates will be moved up to fit within the price range in others. Progressives see that as an invitation to fit some version of their policies in the final bill.

Senior aides say several unknowns will shape the decisions on health care. The first is where the overall spending level ends up. The second is how much the party can find in savings, which depends in large part on whether the bill allows Medicare to negotiate drug prices. Committees and policy writers are still waiting on guidance from leadership about those questions.

‘I have no sense of what Sinema wants’

The financial limits, while self-imposed, are sobering.

The ACA and Medicaid policies would cost $200 billion each, estimated Marc Goldwein, a policy expert with the nonpartisan Committee for a Responsible Federal Budget. The extra Medicare benefits would cost about $300 billion, with dental the costliest, he said, while cautioning that the numbers could change based on how they’re structured.

Goldwein said, “Add that up and it’s $850 billion.” Referring to Sen. Joe Manchin, the centrist Democrat from West Virginia, he said: “Let’s say Manchin’s red line is $1.7 trillion. I don’t know, but let’s just say. That’s half of it — just on health care. It’s very complicated on all sorts of fronts.”

Under the budget resolution, what Democrats can spend depends in part on how much money they raise in the Finance Committee, which has jurisdiction over health care and tax policy and must net $1 billion in savings.

A policy for Medicare to negotiate drug prices could raise as much as $450 billion. Manchin has said he supports the idea. The big question mark is centrist Sen. Kyrsten Sinema, D-Ariz., whose office has declined to confirm or deny reports that she opposes the proposal.

Some Democratic aides believe the party should include the policy and dare her to vote against it. An aide said that given the high popularity of the policy and Sinema’s own campaign pitch in 2018 to lower drug costs, it would be hard for her to kill it in the light of day.

Sinema — a former Green Party activist-turned-business-friendly Democrat — has vexed colleagues on Capitol Hill by refusing to tell them what she would be willing to support.

ABOUT US
Newspot Nigeria is specifically to bridge the gap between the conventional media and the growing social media, special packaging of news reports and features on socio economic and political events in Nigeria, across Africa and the rest of the world. Contact: [email protected]
Contact us: info[email protected]
FOLLOW US
© Copyright © 2020 | Developed byDominion Web
MORE STORIES