Home Entertainment “Davido’s mum was my bestie, I carried him as a child”
Facebook
Twitter
WhatsApp
Telegram
Email

Controversial journalist, Kemi Olunloyo in a chat with Seye Kehinde, said she knew Davido as a child and was close to his mum. 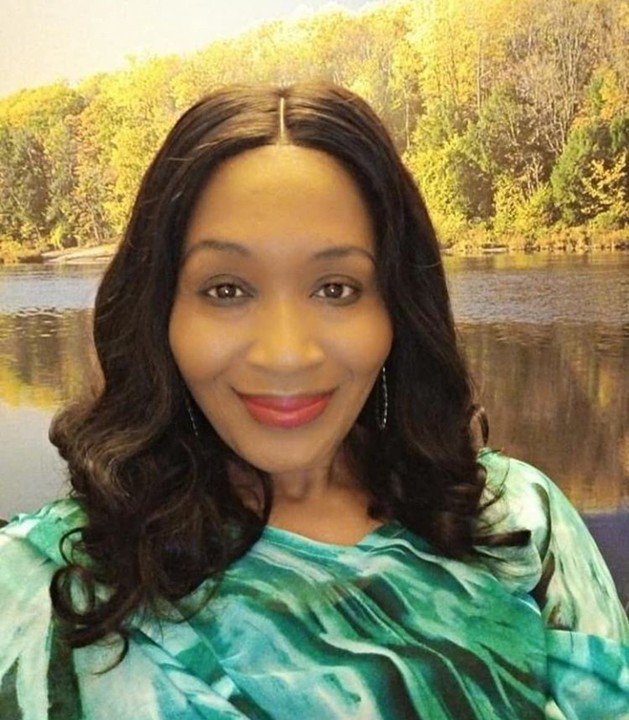 ”People say I’m not in good terms with Davido, I’ve never met Davido as an adult, I knew him as a baby when I carried him in 1993 beside his mother. I lived on a street in Atlanta and I followed his pregnancy and was with his mum at the hospital. I was so close to Veronica but I wasn’t too close with the husband, he just knew us as friends.”

Olunloyo also claimed that Davido has always liked money. She also said she has lots of childhood pictures of Davido. 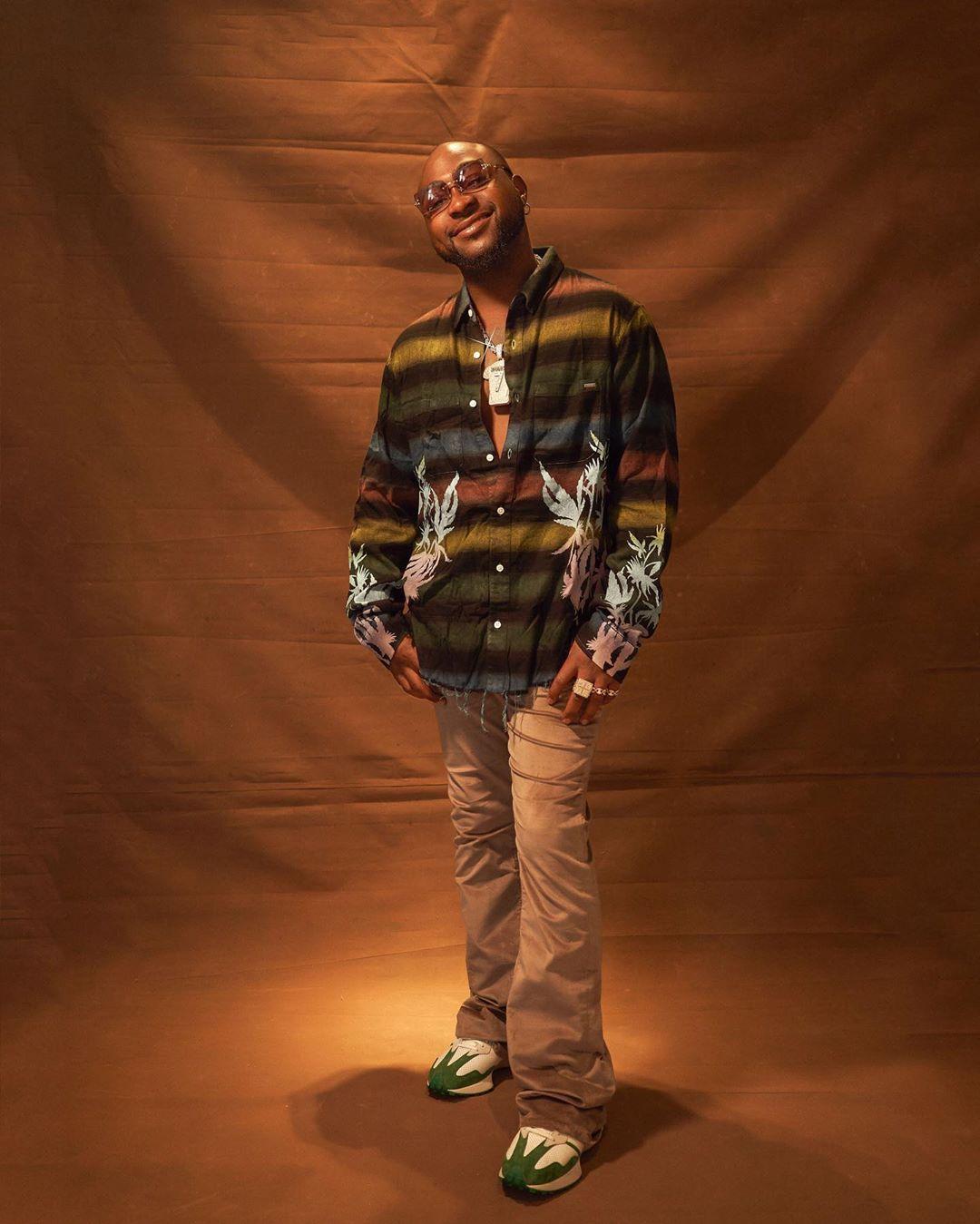 “David was born in Atlanta, I helped his mother during the whole thing. But at the end of the day, he’s now a rich musician who feels that money can buy everything. He has always liked money, I have a video of David at 10 years old when a reporter came to interview his Dad and he was screaming ‘say something’, I have a lot of pictures of him but at the end of the day, I’m very vexed, I’m bitter and I feel very hurt because a child that I carried was rude to me and I will tell you the root of this because some people will say what did Davido do to this woman, why is this woman obsessed about him and all those stuff.” She revealed.

Speaking further Kemi Olunloyo said “A month ago, I gave a fan a hundred thousand naira for addressing me properly. I don’t do giveaways, it was a random thing and then, he came back to me and returned the hundred thousand and then said ‘you are a cheerful giver and God loves cheerful givers’, this is something I had to do. So, I did a contest three days ago and said for a hundred thousand naira, who can show me the tweets of where Davido insulted me. You know these stupid children, they all know what he did and they will keep saying what did Davido do? Everybody wanted the money but I didn’t give any money and they were all posting the tweets because I wanted Davido to look stupid.