Yet to be identified man of God prophesied that the popular Afro-beat singer, Davido Adeleke, will be poisoned by someone living in his house. 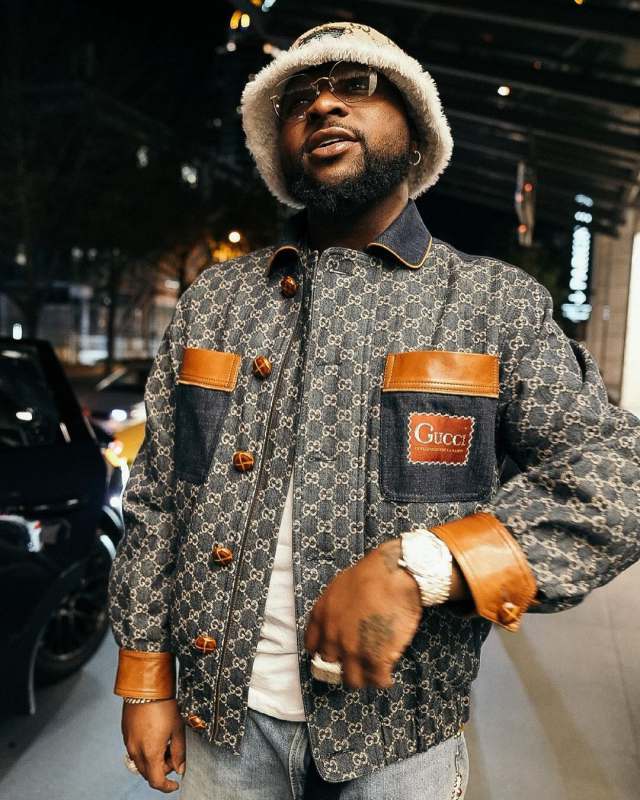 According to the pastor who claims to have never seen Davido before claims the he has been seeing the vision for a while and despite his prayers to avert it, God told him that it will come to pass regardless.

“I told you about one singer, Davido. They will poison him; I don’t know him and I have never seen him in my life. They will put something in his drink; he will be rushed to the hospital, will be admitted and unconscious. The person that will poison him is sleeping in his house,” he said.