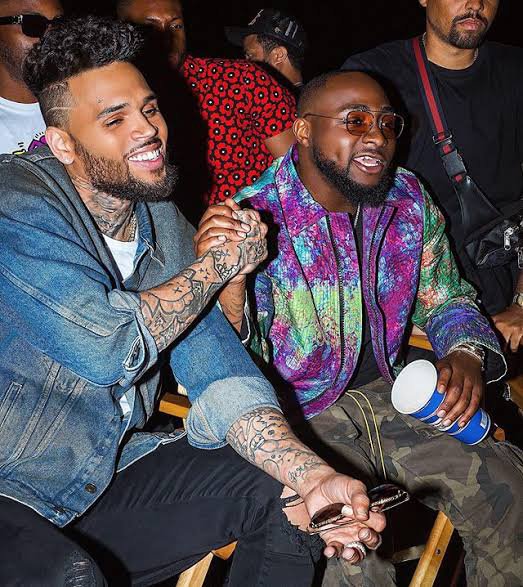 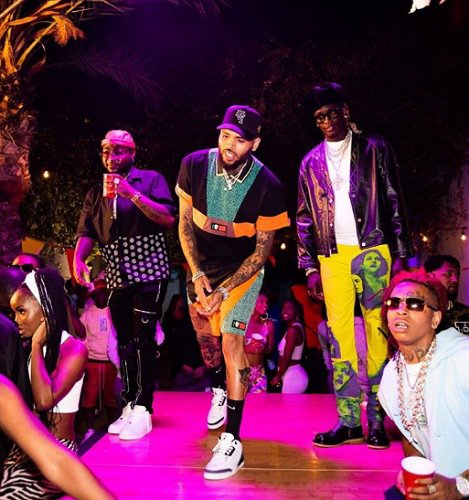 One of the videos showed moment he received his plaque in company of his manager, Asa Asika. 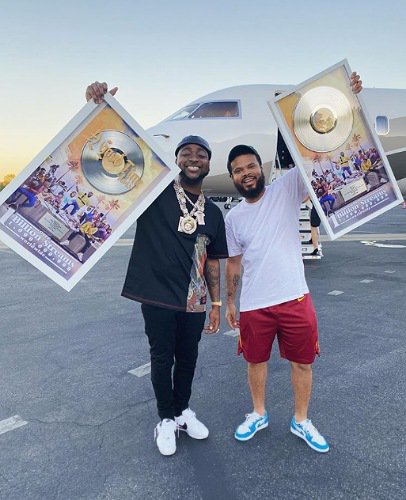 Another video showed moment he went partying with Chris Brown.

Chris Brown took to his Instagram page and post a photo of him and Davido as they partied last night.

A clip also captured moment Young Thug was asking Davido, “Bro I heard you got a billion streams…?”

A visit to Davido’s manager, Asa Asika’s insta stories showed that the whole fun went down in Los Angeles, a city in California – one of the biggest states in the US.

Watch all the exciting moments pieced into one short video below…