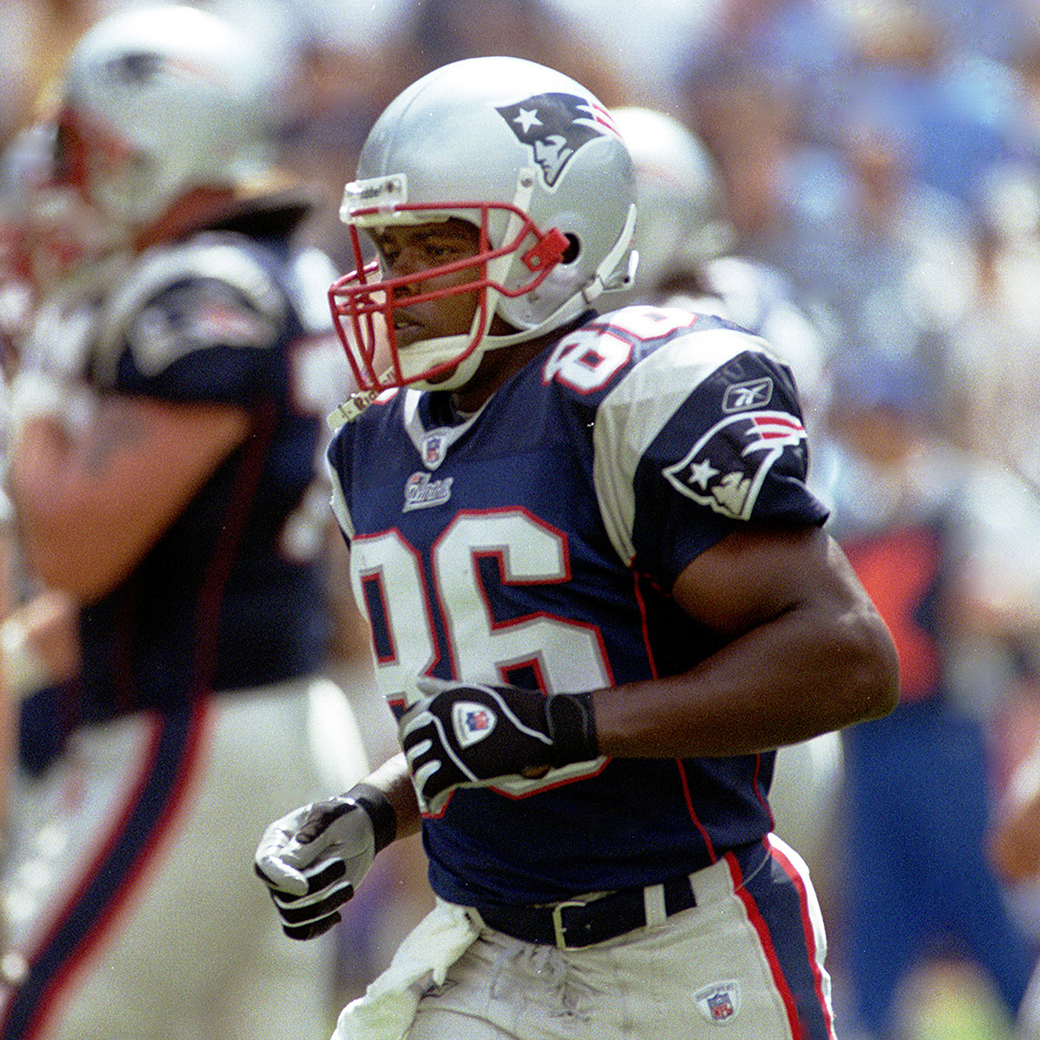 Patten was riding a 2006 Kawasaki motorcycle when he collided with a Chevrolet sedan at 9:35 pm. in Columbia, authorities said.

“I am heartbroken by the news of David’s passing,” Patriots owner Robert Kraft said Friday in a statement. “He was a devout Christian who followed his passion following his football career and founded his own ministry. David transitioned from an undersized and understated wide receiver to a powerful and passionate preacher.”

He’s best known for a four-year run with the Patriots, where he was a frequent target of quarterback Tom Brady. Patten snagged 16 of his 24 career touchdowns receptions with New England.

“It breaks my heart to hear of David’s tragic passing at such a young age,” New England Coach Bill Belichick said in a statement.

“He is an essential person and player in Patriots history, without whom we would not have been Super Bowl champions. I especially appreciate David for his professional journey. As much as anyone, David epitomized the unheralded, self-made player who defied enormous odds to not only earn a job in the NFL but to become a key player on multiple championship teams.”

Lower Richland extends it’s deepest condolences to the family of David Patten. We are heartbroken and grieve with you. Please keep his wife, children & family in your thoughts. @DiamondHornetFB @RichlandoneA

The fatal crash is under investigation.

The motorcycle was traveling west on Clemson Road when it “went left of center” and collided with the eastbound Chevy, said South Carolina Highway Patrol Lance Cpl. Nick Pye.

The Chevy then sideswiped a 2019 Honda van, which was also headed east. The driver of the Chevy and two people inside the Honda were all wearing seatbelts and survived their injuries, according to Pye.

Lower Richland extends it’s deepest condolences to the family of David Patten. We are heartbroken and grieve with you. Please keep his wife, children & family in your thoughts. @DiamondHornetFB @RichlandoneA

His son, Daquan Patten, is a senior wide receiver at Western Carolina.