Home National Daughter of one of the men abducted at a funeral in Rivers...
Facebook
Twitter
WhatsApp
Telegram
Email 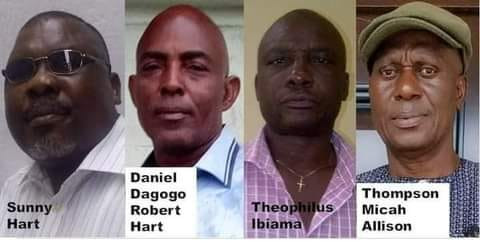 Jane Hart, whose father was abducted along with three others at a funeral ceremony in Rivers State, has cried out to Governor Wike for help after the kidnappers contacted her familly demanding ten million naira ransom for his release. 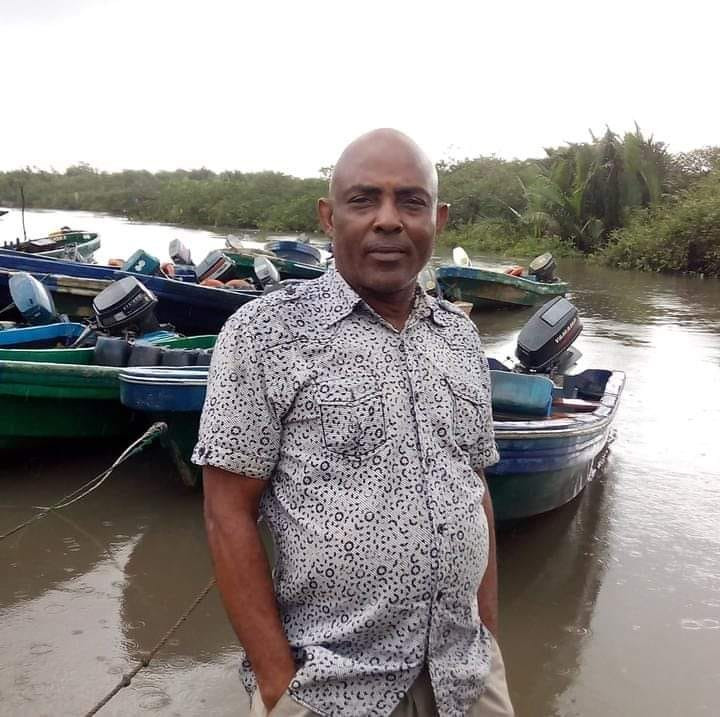 It is unclear if the families of the three other men who were abducted have also been contacted by the abductors.

However, Jane, who spoke to journalists amid tears in Port Harcourt said her family is lost on how to raise the money. She appealed to the Rivers state government to liase with security operatives to ensure the release of her father and the others unhurt.

“This morning they called and said they were beating up my dad. They demanded for N10 million. I don’t know what to do. We don’t have anything. I’m begging the government and people of goodwill. They are torturing my dad”.

Meanwhile, the spokesperson of the Rivers State police Command, SP Nnamdi Omoni says the command is working round the clock to ensure the release of the victims.

GM teams up with Microsoft as electric car market revs |...