A perennial flooding has submerged seven communities in Damaturu metropolis and its environs in the aftermath of Wednesday’s mid-night heavy downpour.

The affected communities are: Maisandari, Usmanti, Ngaurawa, Kasaisa, Abbari, YBC area and Nayinawa bypass and this is the second time in this year’s rainy season that the communities were rocked by the devastation of the disaster.

Some affected residents of Maisandari said the last time an effort was made to prevent the annual disaster was during the administration of late Senator Mamman Ali where the community’s biggest water channel was dredged.

He lamented that since then, nothing has been done to support that effort. 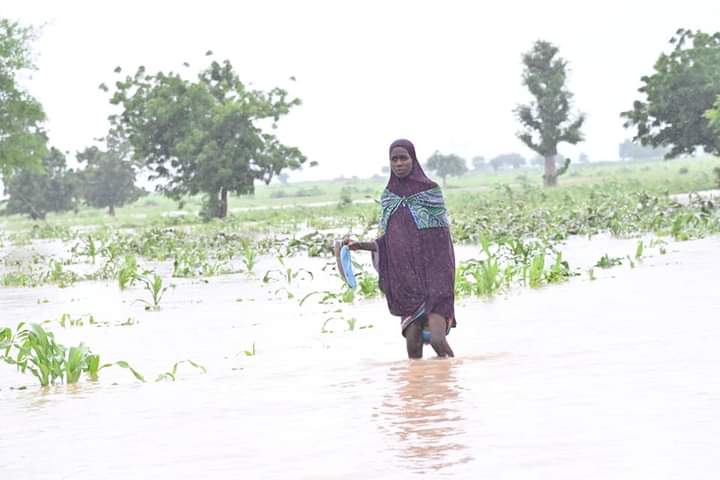 Adams Ibrahim, one of the affected residents said the Wednesday’s mid-night downpour with attendant flooding has destroyed more than 150 houses in the community.

Ibrahim Abdullahi is another resident who said he has never seen such colossal damages done to the community by the flood in recent years.

They both appealed to relevant authorities in the state to deploy measures aimed at finding a lasting solution to the annual disaster. 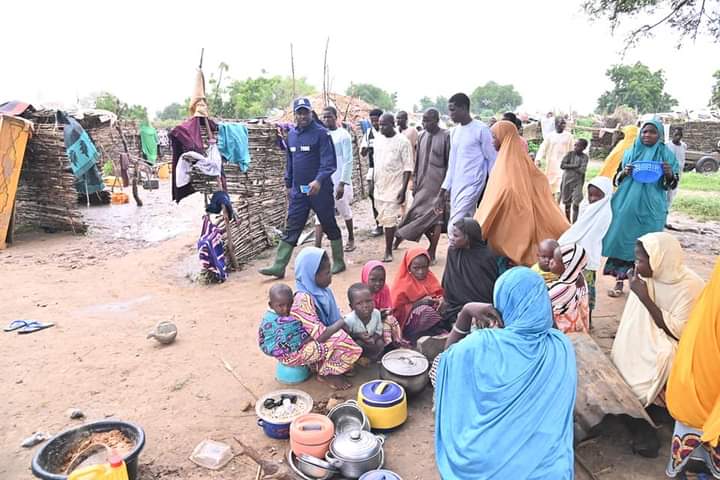 He said following the devastating flood, the State Governor, Mai Mala Buni has directed his ministry as well as the State Emergency Management Agency, (SEMA), to immediately commence the process of assessments of damages to the communities.

“I also directed the State Emergency Management Agency to respond immediately, especially to communities that were seriously affected. Already, SEMA has reported to me that some locations have been identified in which resettlement will take place”, he said.

The Commissioner noted that “Governor Mai Mala Buni has also directed that, we should immediately provide the necessary palliatives to support the affected communities without delay”.

Dr. Iliya who commiserated with the affected victims majority of whom are taking refuge within the neighborhood, assured them of timely support to cushion their hardships.