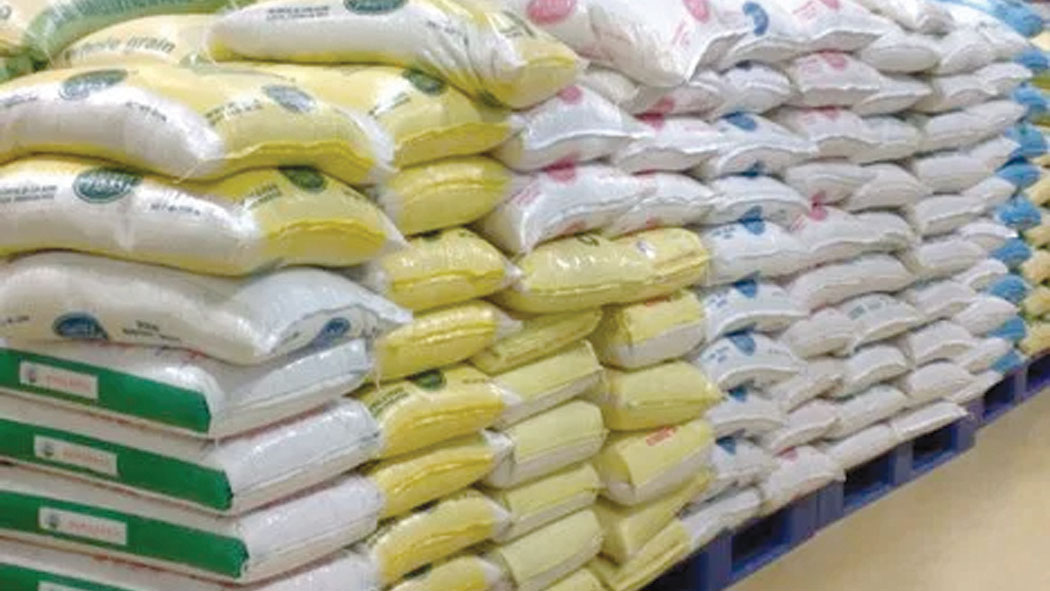 The News Agency of Nigeria (NAN) reported that the officers broke into shops and warehouses in the market, and evacuated no fewer than eight truckloads of bags of rice.

NAN’s report stated that the invasion came barely a month after a similar incident at Bodija Market, where men of the service also carried out a similar operation.

The Public Relations Officer of NCS, FOU Zone A, Mr Theophilus Duniya, confirmed Saturday’s operation in a telephone interview with NAN in Ibadan.

Duniya said the act which established the service empowered it to break into any shop or warehouse whenever it suspects contraband items are stocked in them.

“Yes, an operation was carried out at the market. I cannot ascertain the numbers of bags of rice that were evacuated.

“Normally, after interception, examinations are conducted where the bags are counted to ascertain the number.

“As I speak with you, I am yet to get the information, but I can confirm to you that there was an operation and some bags of rice were evacuated.

“The act establishing the service empowers men and officers of the service to break into any shop or warehouse upon reasonable suspicion of prohibited items stocked therein, with or without a warrant.”

Lady Who Tattooed Bobrisky On Her Lap Cries Out After He...