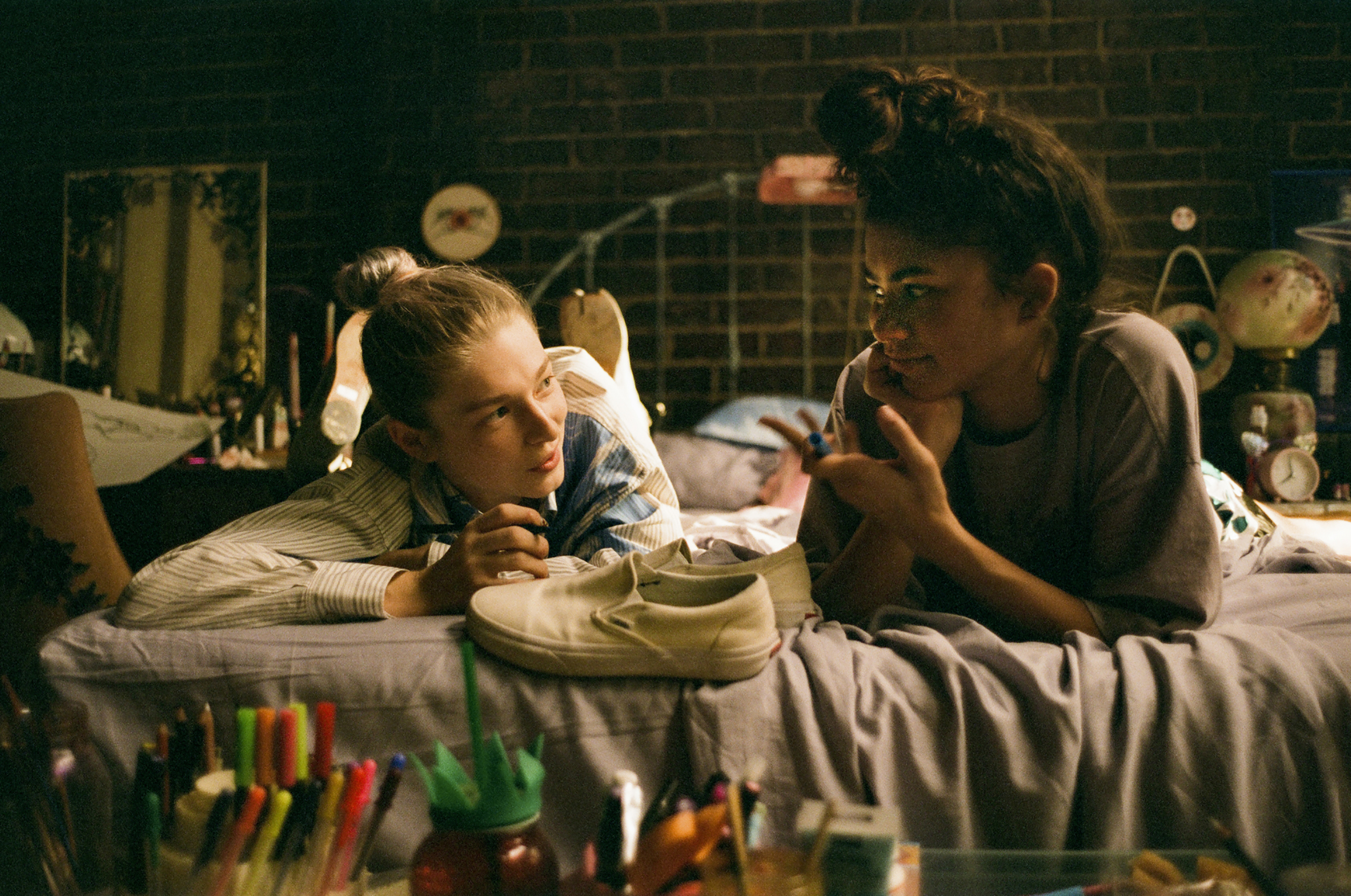 The first season gained massive popularity with fans — who connected with the fanciful cinematography and eccentric (sometimes explosive) personalities of its characters — and received much critical acclaim, including a historic 2020 Emmy win for Zendaya, who plays the lead character, Rue. At 24, Zendaya became the youngest woman to win the Emmy for outstanding lead actress in a drama series and was only the second Black woman to do so.

The isolation this new season of “Euphoria” depicts is not too different from the isolation many have felt and continue to experience because of the pandemic.

Season two had big shoes to fill, and fill them it did. Moreover, the show returned at just the right moment. The isolation this new season of “Euphoria” depicts is not too different from the isolation many have felt and continue to experience because of the pandemic.

Throughout the series, the lead characters regularly deal with feeling misunderstood and isolated from their loved ones. In each episode, we observe the various ways the leads search for connections. For the artsy Jules (Hunter Schafer), love always feels as if it might be one Tinder swipe away. For the confident cheerleader Maddy (Alexa Demie), a connection seems to be cradled in the arms of her abusive boyfriend, Nate (Jacob Elordi). For shy Rue, intimacy could be understanding her widowed, disappointed mother or her “will-they-won’t-they” roller coaster with Jules. For each character, isolation takes a significant toll.

In the wake of the pandemic, a show about the ways people seek support is especially relevant.

The teenage years are infamous for their chaos and instability. Right now, that is exactly how most of us feel, and few teen shows have been as willing to cover turmoil as this one. “Euphoria” has met the moment with its willingness to tackle the disarray of real life.

Viewers will find that season two builds on the strengths of season one. This new season continues to dip into the hidden, darker corners of life. It’s delightfully absurd, dazzlingly beautiful and almost criminally fun to watch. The show’s surprising, off-center gimmicks land well, including a scene in episode three in which Rue breaks the fourth wall. She regretfully informs viewers that if they’re looking for a “beloved character” to give them hope in these troubled times, unfortunately, she is “not it,” before cheekily taking a swig from a bottle.

But the new season also improves in areas where the first season lacked. The scattered plotlines for the other cast members felt underdeveloped in season one, and the show missed opportunities to peek meaningfully into the other characters’ heads. Instead, it often gave them unrealistic story arcs meant to shock more than to comment insightfully on the teen experience.

Take Maddy’s character arc in the first season. Queen Bee Maddy is a confident, bold personality. She gets plenty of fiery one-liners and flashy outfits. But a lot of the complexity her character could provide isn’t shown, with one powerful exception: In a fight with her family, she says that turmoil is to be expected in a relationship.

During that rare moment of insight into her mind, she bursts out, “I’m just saying, love is a million things. Sometimes it feels good and sometimes it doesn’t. The one thing I know is that Nate loves me no matter what. …[I]t feels good to know that there’s one person in this whole … world who has my back.”

As she says this, you can hear the voice of millions of women who stay in abusive relationships. It’s the kind of line that changes your perception of the character. More scenes like this would have fleshed out Maddy. Instead, she rarely got the chance to be multidimensional.

Season two slows down its speed and gives its characters more room to breathe.

But season two slows down its speed and gives its characters more room to breathe. The show is better off for it. We get insight into the past of characters like Fez (Angus Cloud), a warmhearted local drug dealer with a conscience, Nate’s father (Eric Dane) and even Rue’s mother (Nika King). We get more captivating dialogue, more multidimensional characters and character relationships. And, of course, we get another stellar performance from Zendaya.

In season one, the show focused on the journey of Rue’s recovery from drug addiction, which was based on show creator Sam Levinson’s own experiences. It benefited immensely from the tenderness of Zendaya’s performance. One couldn’t scroll through social media without being inundated with clips of Rue crying and throwing things at her mother right before being admitted to rehab; screaming “You did this to me!” when Fez first refused to sell her more drugs after she returned to town; or chugging caffeine while dressed as “Detective Rue.” They were the kind of scenes that demanded a giggle, an empathetic tear or sigh.

As it tackles issues of disconnection, frustration and loss, “Euphoria” is in a unique position to speak to what we have all been going through as we enter the third year of a pandemic.

Season two, though delayed, couldn’t have arrived at a better time.

Sarah John is a freelance writer based in New York City. She is a student at New York University, majoring in psychology and minoring in French. You can follow her on Twitter @sarahmjohn_.